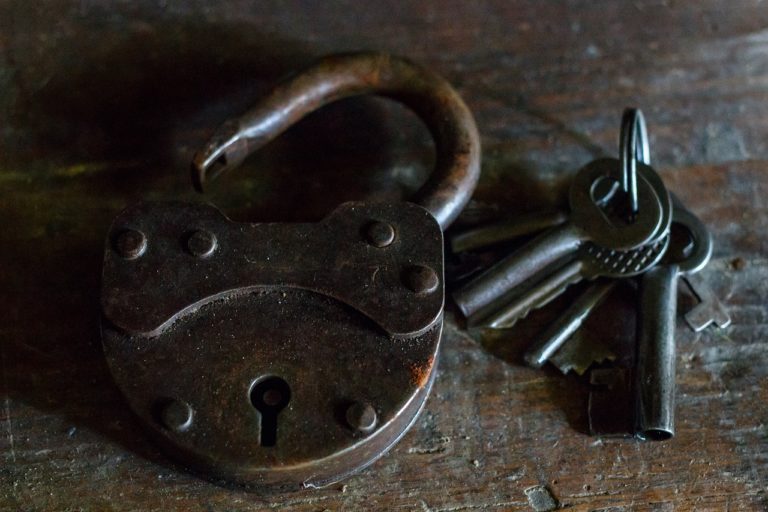 Thriller Novel “Crashed” By Timothy Hallinan Is For Sure A Lot Of Fun!

, the first in the series, is for sure a fun to read book. The series has also been recently commissioned for a TV production, to be modeled after recent humorous action franchises such as “Burn Notice” and “White Collar”.

If you are looking for a joy to read with funny and witty language, this is a nice pick for you.

A Brief Summary: Junior Bender is a Los Angeles burglar with a magic touch. Since he first started breaking into houses when he was fourteen years old, he’s never once been caught. But now, after twenty-two years of an exemplary career, Junior has been blackmailed by Trey Annunziato, one of the most powerful crime bosses in LA, into acting as a private investigator on the set of Trey’s porn movie venture, which someone keeps sabotaging. The star Trey has lined up to do all that’s unwholesome on camera is Thistle Downing, America’s beloved child star, who now lives alone in a drug-induced stupor, destitute and uninsurable. Her starring role will be the scandalous fall-from-grace gossip of rubber-neckers across the country. No wonder Trey needs help keeping the production on track.

Junior knows what that he should do—get Thistle out and find her help—but doing the right thing will land him on the wrong side of LA’s scariest mob boss. With the help of his precocious twelve-year-old daughter, Rina, and his criminal sidekick, Louie the Lost (an ex-getaway driver), Junior has to figure out a miracle solution.

Like Junior Bender Series? Check out the following novels.