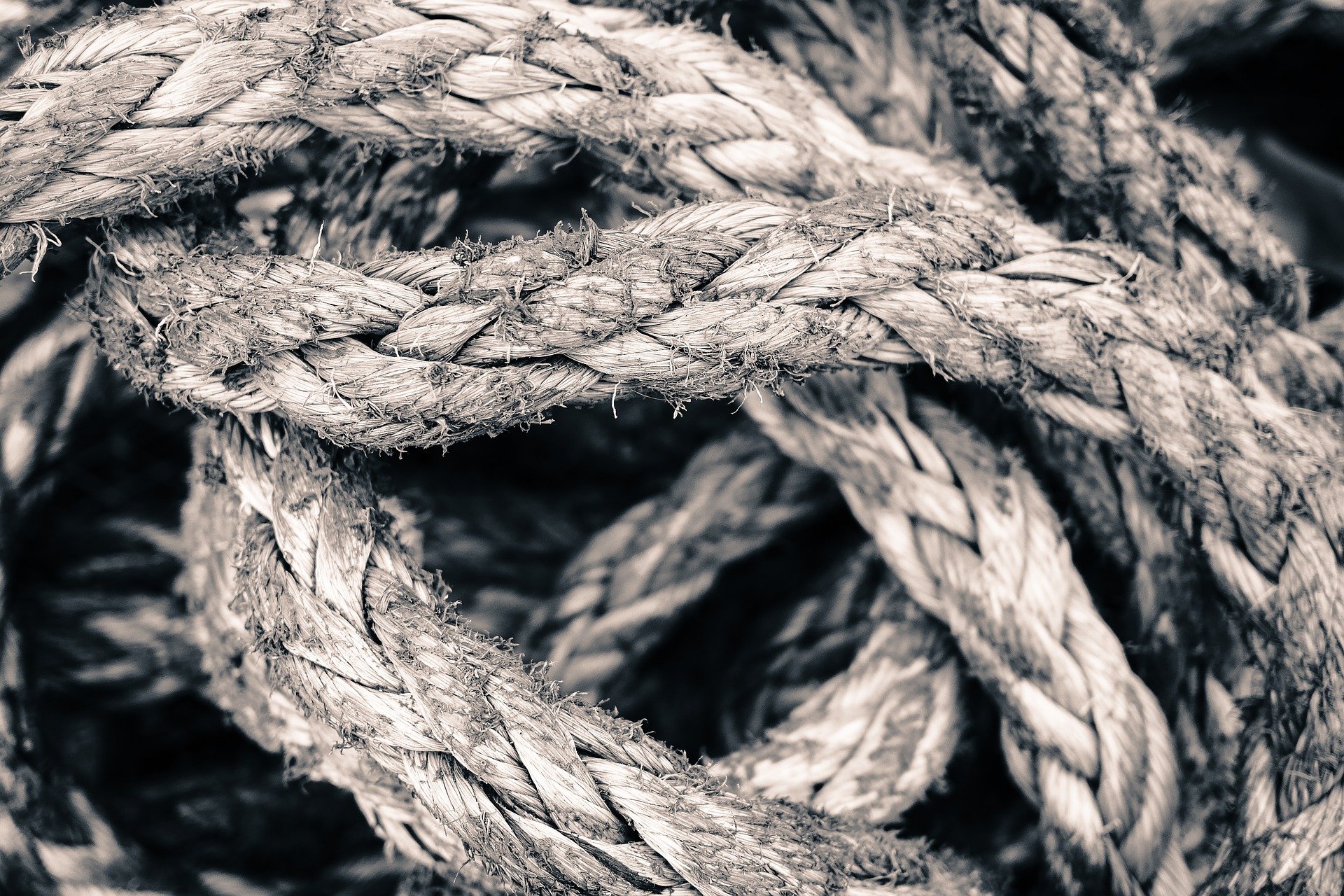 James Tucker is an author from Charleston, SC and his short fiction has appeared in Sick-Lit Magazine, Soft Cartel, Adelaide Magazine and others.

Taste is the first of my senses to awaken; the metallic taste of blood, then nothing but a thought— no sight, no sound, no feelings, just a thought— Ormolu.

Ormolu (or-mo-loo) n. 1. Gilded bronze or a gold-colored alloy of copper, used in decorating furniture. 2. Articles decorated with this.

I remember now, remember looking it up on my phone when my wife told me the outrageous amount of money she paid for the chair. The chair that she paid more for than the used car I drive, which actually has a function, to take me to work while she buys more overpriced crap like this ormolu chair. The chair she vapidly prattled on about until I just looked the damn word up myself. The chair I’m tied to now.

“It’s French for ground gold,” I remember her saying with that glowing look that women take on with pregnancy (basking in the edification of bringing forth life) or shopping. Well, she’s not glowing now. I can barely make out her visage underneath the dried cakes of blood. There are small, childish, whimpering sounds muffled by the gag around her mouth. I see no signs of struggle from her against the duct tape strapping her to the chair to which she is in, a normal chair— one that is not ormolu. I can see she has given up. Then the pounding in my head begins. My eyes are starting to swell shut, my vision already impaired by the rivulets of blood running down my face.

“It’s French for ground gold,” I remember her saying with that glowing look that women take on with pregnancy…”

I know they’re here for the diamond, the affectation my genius wife has to showoff every chance she gets. I’m guessing either she tweeted or Facebooked when we were leaving the house to go to dinner. God forbid she leaves out one precious, mundane aspect of her life, telling people through the net whom she would never talk with face to face. She had to post pictures of that giant ring. The one she tells people I got her as she flashes that smile at me. The one meant to let me know that we both know I never could have afforded such a gaudy ostentation.

Doesn’t matter, somehow she’ll still make this all my fault.

I close my left eye, the right has swollen shut, and think of the beautiful, kind, woman that I love and adore. Then I open my eye and look at my wife— soul-sucking bitch.

A large droplet of blood falls from my face, just under the chin and lands on the arm of the beautifully decorated chair. How expensive was this thing? She grits her teeth and her brows furrow as if she too were in pain. She can’t speak but I can read it in her eyes. “I am beyond worry for you,” they say.

Maybe she does care for me, and then I notice… She can’t take her eyes off the chair. It’s as if she is trying to look threw me. She doesn’t give a crap about me; she’s worried about the goddamn chair. Fucking ormolu!

I summon all the strength my anger affords in the hope of breaking free. Bouncing up and down I manage to make a desperate leap strait up. There is a split second when I am weightless just before gravity takes over and I believe I may get out of this yet. Then the chair and I come crashing down. Then there is pain. Then realization; the chair has not broken, has not even cracked. Nothing… Holy shit, this damn thing really is remarkably well made.

“Nice try dumb-ass,” the masked man says with an exuberant kick to the gut.

Lying on my side with blood and snot running down my face I can see with my one good eye, pieces of the half-digested spinach salad I had for dinner. “It’s good to eat healthy,” she had said, while watching me choking it down.

“I’m going to ask this once and only once, if I don’t get the answer I’m shooting both of you, no second chances, got it,” he says with another kick in the gut for emphasis.

I think for what may be an eternity or perhaps a second.

“I can make this beneficial for us both.” I say to the barrel pointed between my eyes.

You’re in no position to bargain.” He says in a voice devoid of remorse or pity.

“Kill her,” I say. “I will split the insurance money with you.” What the hell, it’s worth a try.

Now, I’ve been given some hateful looks in my time but the look in my wife’s eyes cause me to turn my gaze back to the man who has just threatened to kill me. His black cold-steel eyes are much more comforting.

He cocks the gun and puts it to my head. There is no humanity or empathy, only a dark soul in those obsidian eyes. I can see there are bullets in the chambers of the revolver. I can see sinewy muscles twitch as his thumb pulls back the hammer. I let out a long sigh and calm sweeps over me with the relief that this is just about over. I can see the tip of his index finger turning pink from exerting pressure on the trigger. Then I notice it, the scorpion tattoo on his forearm. The same one I saw on the nefarious looking man I was playing against in the underground poker match last night when I told my wife I had to work late.

Fuck, this really is my fault.

They say when you die your life flashes before your eyes.

Jesus Christ, I’m trying to pull out any other memory I can but there’s nothing… no past, no future, no present. Fuck, the last thing I’m going to remember when I die is fucking Ormolu.