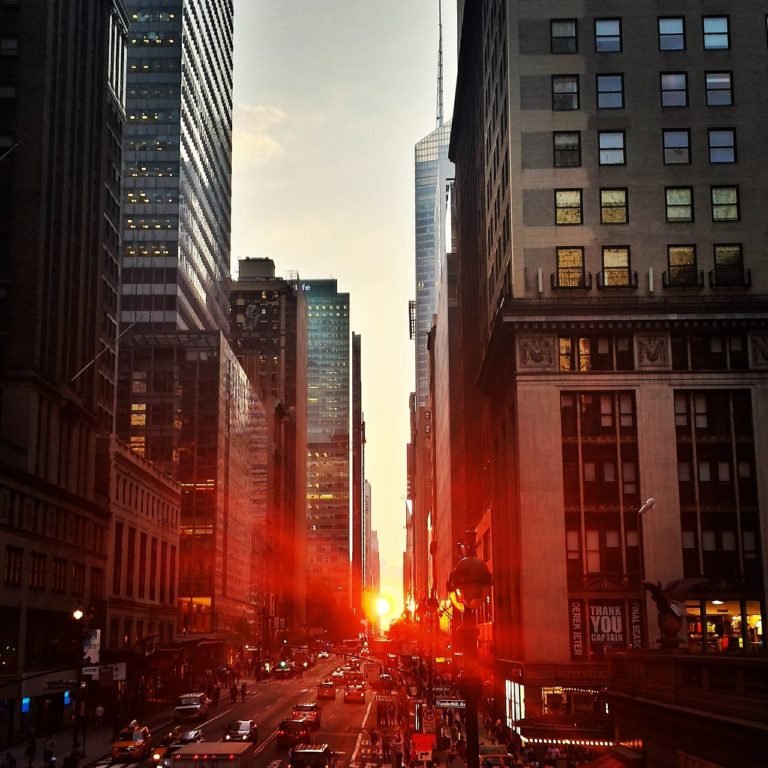 Stuart Woods is one of those authors who has been around for some time: After his debut novel Chiefs which won an Edgar award in 1981, has written 48 other novels. His latest work Unnatural Acts, is now a best seller on Amazon Kindle Store.

When a hedge fund billionaire hires Stone Barrington to talk some sense into his wayward son, it seems like an easy enough job; no one knows the hidden sins and temptations of the ultra-wealthy better than Stone. But as Stone and his erstwhile protégé, Herbie Fisher, probe deeper into the case—and an old one comes back to haunt him—he realizes that even he may have underestimated just how far some people will go to cover up their crimes…and plan new ones.

From Manhattan’s mahogany-paneled law offices to its modern penthouse lofts and dimly lit nightclubs, the trail of entrapment and murder leads to a shocking act that no one could ever have anticipated.

In the recent years, some critics have accused the author of being lazy and over-utilizing his earlier plots and characters. While we don’t agree with them entirely, some of their arguments are fair especially in this latest book.

Woods have used his proven formulas in this book as well: A seemingly small assignment which grows in proportion, some new female characters and the hero’s romance with them. We found this story an entertaining one, however the idea of all these female characters who appear in Stuart Wood’s novels and, at one point or another, fall into bed with Stone Barrington was a bit of a cliché.

Furthermore, explanation of certain scenes such as the romance parts – such as “making love” several times in one night and feeling tired and exhausted afterwards- seem to be copied from book to to book and might turn an avid reader of this series off.

Stone Barrington, popular to many loyal readers of Wood’s work has a less prominent role in this story and this might be a sign that the author wants to phase out the character.

Overall, a decent and entertaining novel.

Like Books By Stuart Woods? Check out the following titles.