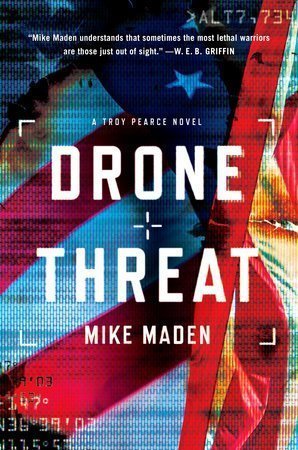 Do you want to know more about Mike Maden, a new great talent in the thriller space?

Growing up in a working class family in central California, Mike Maden spent a fair share of time in slaughter houses, canneries and construction sites but a lifelong fascination with history and politics ultimately led to a Ph.D. in political science from the University of California (Davis) focusing on the areas of conflict, technology and international relations.

After brief stints as a campus lecturer, political consultant and media commentator, he turned to studies in theology and a decade of work with a Dallas-based non-profit where he eventually discovered screenwriting. Mike’s Drone series is a result of this endeavor and Drone Threat (A Troy Pearce Novel)

, the latest installment in the series.

On the eve of President Lane’s historic Asian Security Summit, a hobby-store quadcopter lands on the White House lawn carrying a package and an ominous threat: Fly the enclosed black flag of ISIS over the White House by noon today or suffer the consequences. The threat further promises that every day the flag isn’t flown a new attack will be launched, each deadlier than the first.

President Lane refuses to comply with the outrageous demand, but the first drone attacks, sending a shudder through the U.S. economy. With few options available and even fewer clues, President Lane unleashes Troy Pearce and his Drone Command team to find and stop the untraceable source of the destabilizing attacks. But the terror mastermind proves more elusive and vindictive than any opponent Pearce has faced before . . . and if Pearce fails, the nation will suffer an unimaginable catastrophe on its soil or be forced into war.

This is the #4 book in the series but can be read as a standalone novel. A cleverly written thriller by a  technically savvy writer, you can be sure to be entertained by this fast-paced story.

You can check out these other titles from this author by clicking on the images and going to Amazon page for each book. 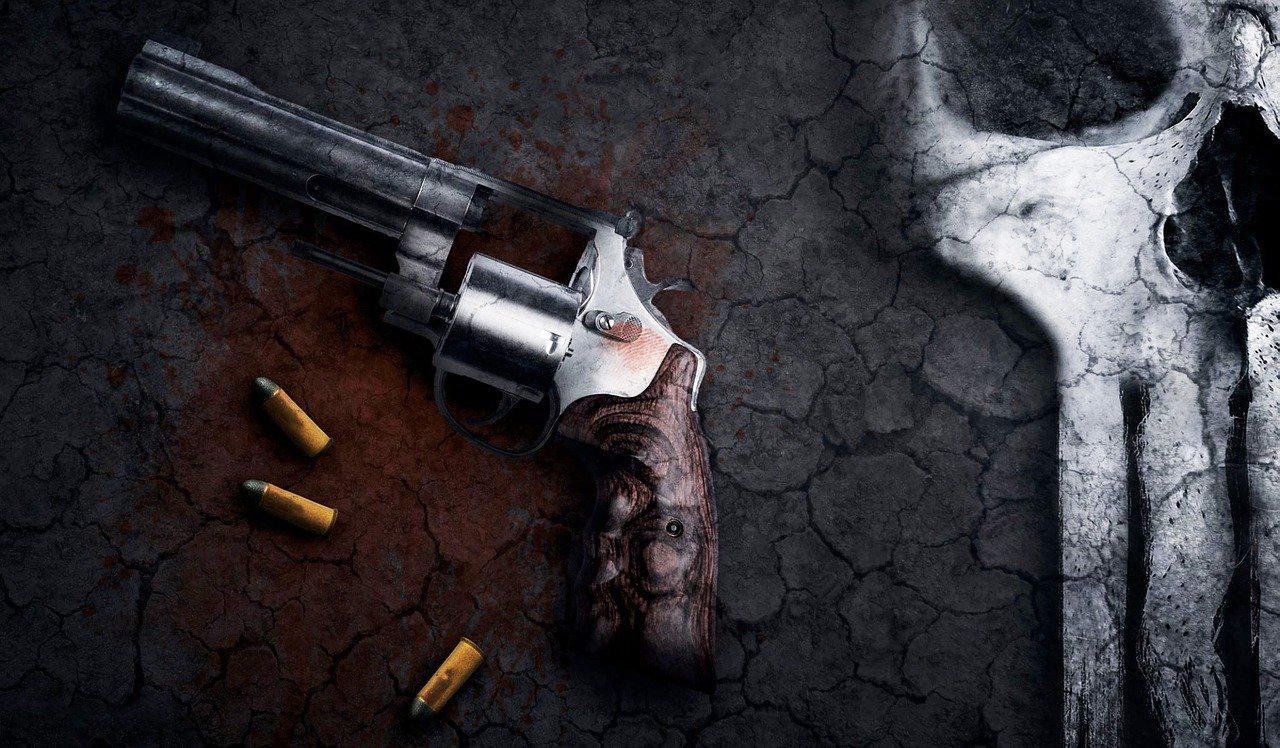