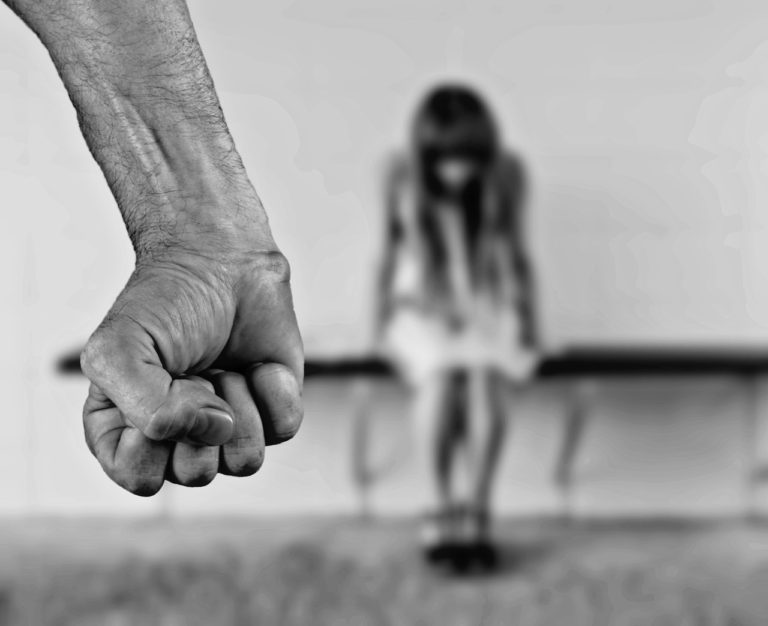 Thread Of Hope: A Captivating Kindle Thriller From Jeff Shelby

From the best-selling Kindle author of thriller novels, Thread of Hope

is the latest work of the writer Jeff Shelby. This story caught my attention as it quickly ended up in the top 20 list of Kindle best sellers and many reviewers were talking about his previous novels comparing him to Robert Crais. And I was surprised (By the way this was the first novel I was reading from this author); and after a brief summary of the book, I’ll tell you about what my surprise was about.

The main character of this book is a guy named Joe Tyler whose daughter Elizabeth was abducted seven years ago, however he is still looking for her; and he hasn’t forgotten the friend who stood by him as he lost his wife, his home, and his career in his search. Now he’s been brought back to San Diego by the news that this friend has been arrested for beating up a teenage girl—a girl not much older than Elizabeth would be now.

Joe is convinced Chuck Winslow is innocent, but Chuck is in a coma and can’t explain what happened. And the more Joe hears about what Chuck’s been up to in the years he’s been gone, the less Joe recognizes his old friend. To find out the truth, he will have to face his ex-wife, his former bosses, and a hometown full of wealth, lies, and illicit privilege. When Chuck’s accuser goes missing, Joe must decide where his loyalties truly lie.

All right; here is what I have to say about this book: I really really enjoyed this story! The pacing is good and at the end of nearly every chapter there are nice cliff hangers. The plots are logical and believable and throughout the story, the main characters are developed satisfactorily.

There is an interesting twist at the end which even surprised me; I honestly didn’t expect it as the theme of the story was not new and I suspected the author would go along the path of the many other similar thrillers. I think this is a book which has a lot of potential for a movie. Overall, this is a very enjoyable read and we give it 4 out of 5 stars.

Like Books By Jeff Shelby and Joe Tyler Series? Check out the following titles.