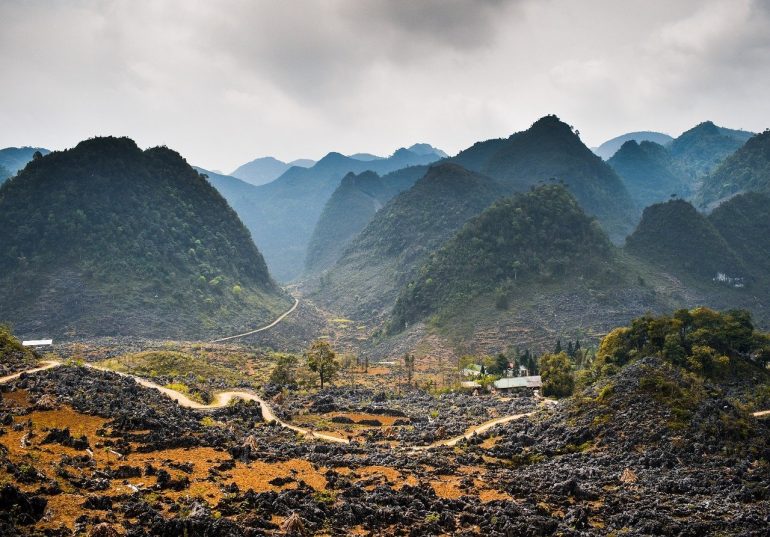 Thief of Souls: A China-Themed Police Procedural By Brian Klingborg

Lu Fei, the main character in Brian Klingborg’s gripping series debut Thief of Souls is an inspector with police, trained in Beijing but effectively exiled to the department in the small town of Wuxi in northern China, where almost nothing happens and the theft of a chicken represents a major crime wave.

That changes when a young woman is murdered, her body found with her organs removed, and joss paper stuffed in her mouth. The CID in Beijing, headed by a rising political star, has to be called in but in an increasingly authoritarian China, prosperity and political stability are far more important than solving the murder of an insignificant village girl.

As Lu digs deeper into the gruesome murder, he finds himself facing old enemies and creating new ones in the form of local Communist Party bosses and corrupt business interests.

Despite these rising obstacles, Lu remains determined to find the real killer, especially after he links the murder to other unsolved homicides. But the closer he gets to the heart of the mystery, the more he puts himself and his loved ones in danger.

Thief of Soul is a police procedural that is written with humor and insight: the author seems to have extensive experience and knowledge about China, and the writing is realistic and convincing. Readers get a feeling of how life in China is through an interesting window by reading this book.

Overall, this is an atmospheric detective novel that appeals to the readers of mysteries set in exotic locales.