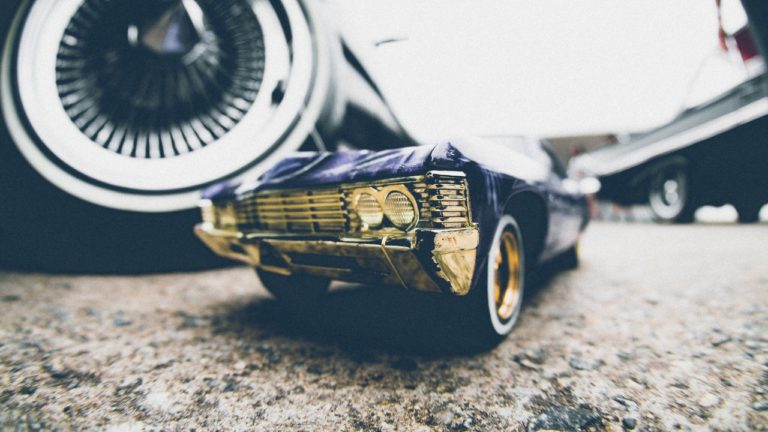 Kristy Gherlone is the New Hampshire author of The History Lottery, Twelve Urns, Innate Tendencies, and various short stories. Her latest novel, Innate Tendencies, is the story of an average teenager named Amelia Shelby whose is stunned when she’s offered an internship to a prestigious science center and a full scholarship but soon learns that she is not who she always thought she was, and that her brain is concealing a murderous secret.

The short story “Thief” is one of the latest pieces by Kristy Gherlone and has been brought to you by Mystery Tribune with permission from the author.

I watch them together, though I’m supposed to be in my room. They’re sitting too close. Cigarette smoke trails in front of my eyes as I sit huddled in the corner.

They talk to each other like they’re good friends, but I don’t know the woman with my father. She’s pretty and young, but there’s something ugly about her too.

He faces her as he sits on the couch, strumming away on his guitar. The woman places her hand on his knee. Her thumb moves in lazy circles over the denim fabric of his pants before slipping in and out of a frayed hole to touch his bare skin.

I can’t breathe. I cough. The woman glares at me, then mashes her lips together until they melt into a smirk. Her eyes speak to me. They say, ‘I’m taking him. He’s mine now. Just sit there and let it happen.’ She turns back to my father. His eyes tell her that I’m not important. She smiles. I hold my blanket over my nose and breathe in filtered smoke as I suck my thumb.

My mother walks in. “Another guitar lesson?” She asks. Her voice is strange.

The woman takes her hand off from my father’s knee and he stops playing.

“Yes,” the woman answers. She picks her bag up off the floor. “I have to get back to work now. Same time tomorrow?” she asks my father, like she doesn’t need my mother’s permission. Like she’s going to be the boss now.

“Bye,” she sings to me. She pats my head like I’m a dog before breezing out in a choke of perfume.

My father puts his guitar down and gets up. He stretches and walks over to the fridge, where he reaches in for a beer.

“I don’t want her back here,” my mother says. Her voice is shaky, as if she’s about to cry. She whips a dirty plate into the sink. It shatters. “I’m not stupid! I know what’s going on.”

“Okay, so you caught me,” he shrugs and looks at the floor.

My mother chokes, “that’s just great!” She snatches her purse off the counter, “you’re not leaving me with this mess.” She motions towards me and slams the door on her way out.

My father picks up the phone. “I told her. Come and get me?”

He’s going through the drawers in his room, throwing things into his suitcase when I hear someone pull up and honk. I go to the window. That woman is sitting in the driver’s seat of a car with no roof. Her hair swirls in the breeze, as if they are already driving away.

I want to say something, but I don’t exist anymore.

He runs out and kisses the woman on the lips.

She waves to me as they pull away. My father looks straight ahead. 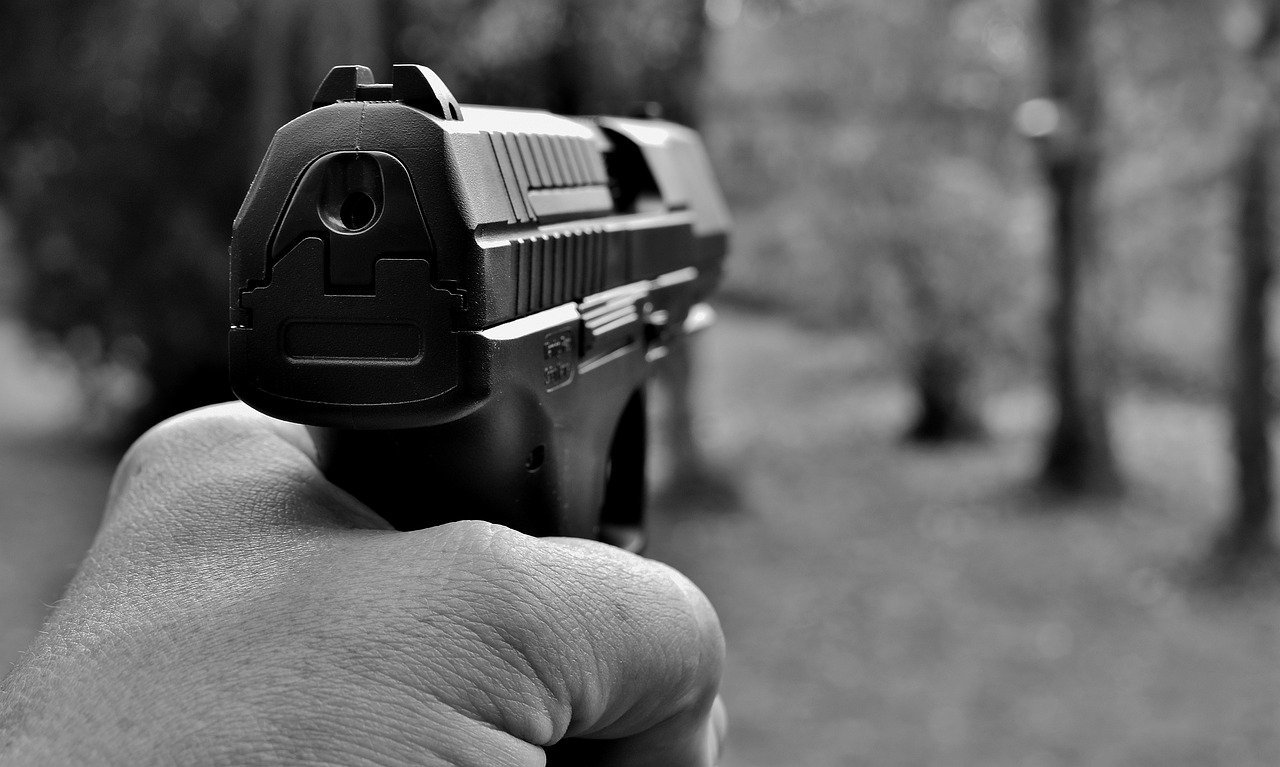