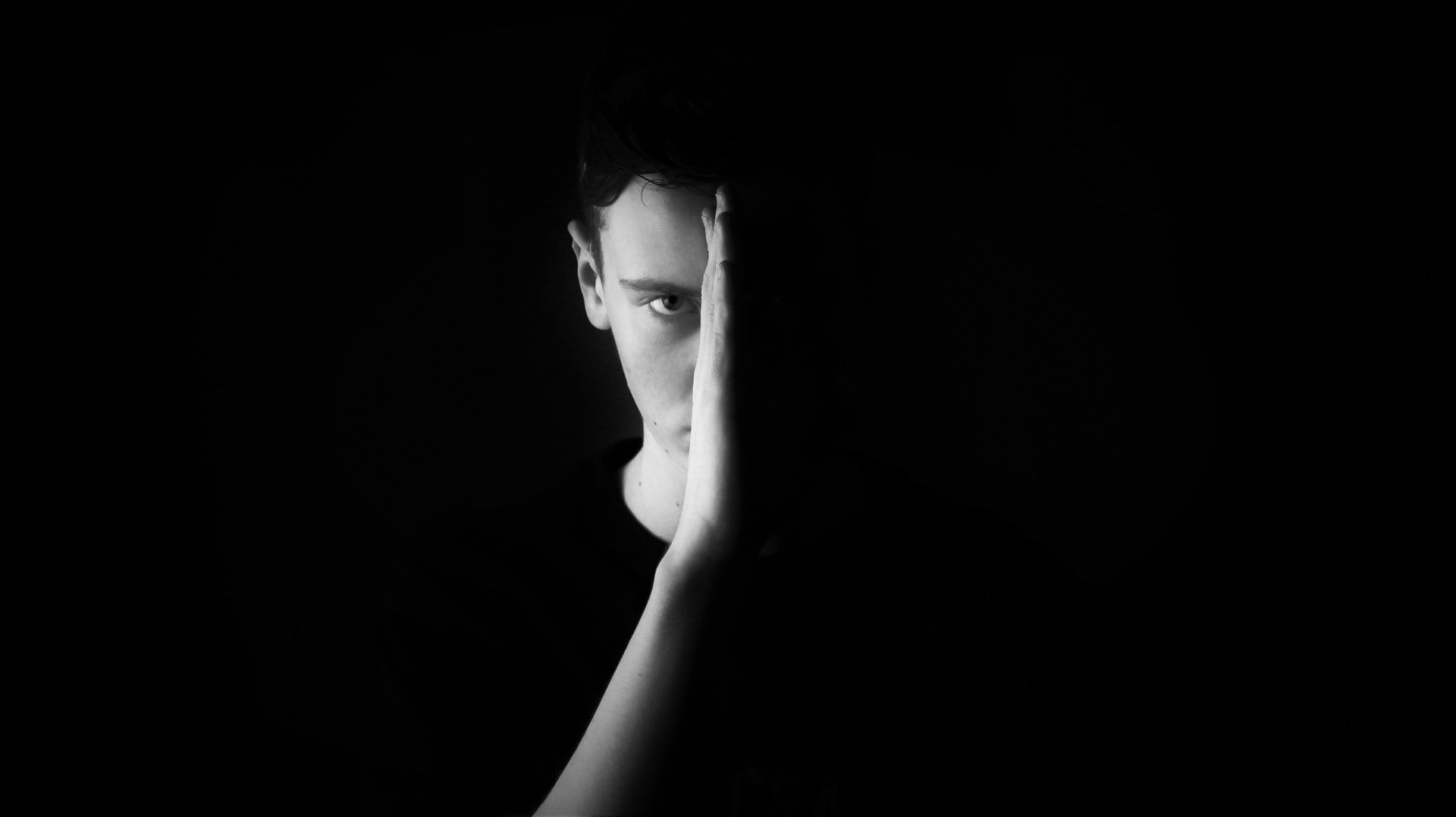 Between segments of so-called reality captured by my eyes like film, pearls of the past still manage to, on occasion, slide through my silver screen, interrupt my viewing experience with dictatorial selfishness. In this way, these pearls are no different from mama ducks marching their ducklings across a busy country road. They don’t ask for permission.

What I’m getting at is, I thought about the yellow slide today.

I hadn’t thought of it in forever. To my knowledge, the yellow slide didn’t bore a sizable dent into my identity. It doesn’t contain poisonous metaphysical ingredients with which to dye my soul blue. But there it was, stubbornly jammed between two of my brain folds, its seat at the cerebral table reason enough, so to speak, for its assertion of dominance. Disruption.

I should’ve let it go at that, but no, we know that isn’t how the mind operates—that faulty label gun, slapping on meaning to things real and unreal, sometimes to deadly effect.

This morning, I had to check a voicemail left overnight by a demanding yet wealthy client. After I keyed in my passcode, my phone’s internal operator—a shrewd housemaid—informed me that my phone was filled to capacity, therefore I needed to delete some of my saved voicemails. I swear I heard her add at the end of her demand, “…or else.”

Voicemail #1: “Hi Andre! This is Melissa calling from Schumann and Schwartz…”

Voicemail #2: “Hi Andre! This is Melissa, calling from Schumann and Schwarz…”

Voicemail #3: “Hey Andre! This is Melissa calling from Schumann and Schwarz…”

The wall’s inscriptions presented to me a new world, a startling world I’d never before imagined from my bedroom. And though that world was new, I was frightened to learn it was also ugly.

The n-word. God hates Mexicans, written so beautifully it had to be by the hands of a girl, maybe a friend. Then there were the words that softened my bowels: I will find you and kill you.

Written on the yellow wall were black letters, which formed words strung to other words—altogether a crude black pearl necklace of harsh phrases that penetrated my conscience. Reading them aloud, alone, I knew the sounds coming from my mouth were wicked, would get me in big trouble if I repeated them in other places I roamed in the world, my old world.

The writings covered a lot of ground: human private parts, naturally, which were also generously illustrated. The n-word. God hates Mexicans, written so beautifully it had to be by the hands of a girl, maybe a friend. Then there were the words that softened my bowels: I will find you and kill you.

I sprinted like Speedy Gonzalez from the playground to my grandma’s house across the street—I didn’t even stop to look both ways.

My grandma wasn’t particularly affectionate, but she must’ve sensed something was wrong. Perhaps she felt guilty for letting me go to the playground by myself. She popped a frozen pepperoni pizza into the oven and then told me to sit with her as she watched her telenovela. She brushed my hair with her thick fingers. I noticed the old picture above her TV of her and grandpa, both young and unsmiling. The whole time we waited for the pizza to finish, my arms were around her tiny waist. Though I wanted to, I didn’t cry. The new evil world, dead as it wanted me to be, wasn’t enough to make me cry. That’s the important thing to remember here.

This afternoon, on the way home, I entertained a thought I’d never entertained before in my life, a thought that, written out now, seems utterly ridiculous: does God actually hate Mexicans?

I laughed out loud and, after I turned on my radio to the tune of Pitbull—Pitbull!—I nearly swerved my car into oncoming traffic. Of course Pitbull had answered my unspoken question—Pitbull, who wasn’t even Mexican, who I could clearly picture in my head swaying to the thumping beats of reggaeton, his black-gloved hands pumping the air as if he were milking the very teats of heaven.

But somehow, my ridiculous question still required my answer, because once I posed a question—even if unspoken—I was the one who needed to answer it. I recalled three women, all Hispanic, whom I’d had relationships with—one disastrous and two pretty good. Then remembered that I, a college-educated, gainfully employed, marginally in-shape, lifelong teetotaler of a Mexican-American, who still feared God, therefore must’ve been loved by Him. I may have come from a long line of unhappily married people, but they were all faithful, as was I. Life was good. I was headed home in a brand-new Range Rover.

The satisfaction of my answer only lasted a few minutes. The yellow slide had already wedged its way into my web of conscience. Now, it was part of my random-access memory, at the forefront of my thoughts. How long it’d be there, how long it’d haunt me, how was I to know?

Thinking better of it, the yellow slide was my childhood spent at my grandma’s. There were times, when she wasn’t soundlessly mourning her husband, when I wasn’t at the playground and at her house instead, that she’d remove her dentures and chase me into one of the rooms, hollering the whole time like a witch. I’d lock myself in the room and stay put there for the rest of the day, listening for her hyena cackle. She scared me. That woman, she scared me.

Let me correct myself from earlier.

Some things, probably most things, like the yellow slide, stretch over time—grow into caves, tunnels, empty chambers of what you later realize is a giant revolver. And before long, now that I’ve dragged a gun into this—specifically, my grandma’s old regular-sized detective special—a sensible decision must be made:

Inch inward into the darkness and drink it, or acquaint my soft temple with a cold, hard bullet.