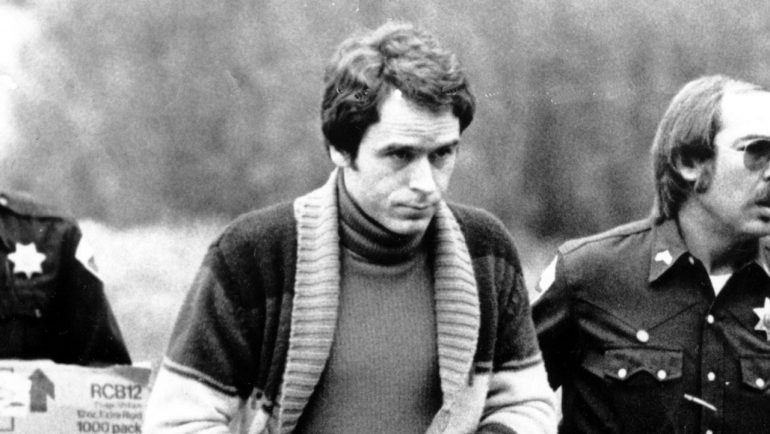 Conversations with A Killer: The Ted Bundy Tapes, a new Netflix series, will premiere on January 24, bringing the infamously twisted mind of serial killer Ted Bundy into the light for the very first time.

Through exclusive, never-before-heard interviews from the “Jack the Ripper of the United States” himself, this unique and gripping docuseries focuses on a man whose personality, good looks and social graces defied the serial-killer stereotype.

This allowed him to hide in plain sight as he committed the brutal sex-crime slayings of more than 30 women before being caught in 1978. While on trial, Bundy received extraordinary adoration from American women, which made his gruesome crimes doubly haunting, even in an era of anything-goes mayhem.

Inspired the book of the same name written by Stephen G. Michaud and Hugh Aynesworth (see more here), the series utilizes over 100 hours of exclusive audio interviews that the two journalists conducted with Bundy on death row in 1980, giving the unique perspective of hearing the killer analyze his own life and motives.

Joe Berlinger is the director and also the executive producer alongside Justin Wilkes, Jon Doran and Jon Kamen. 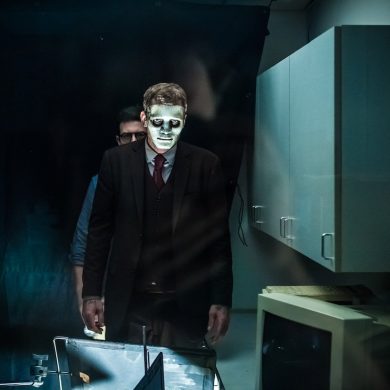