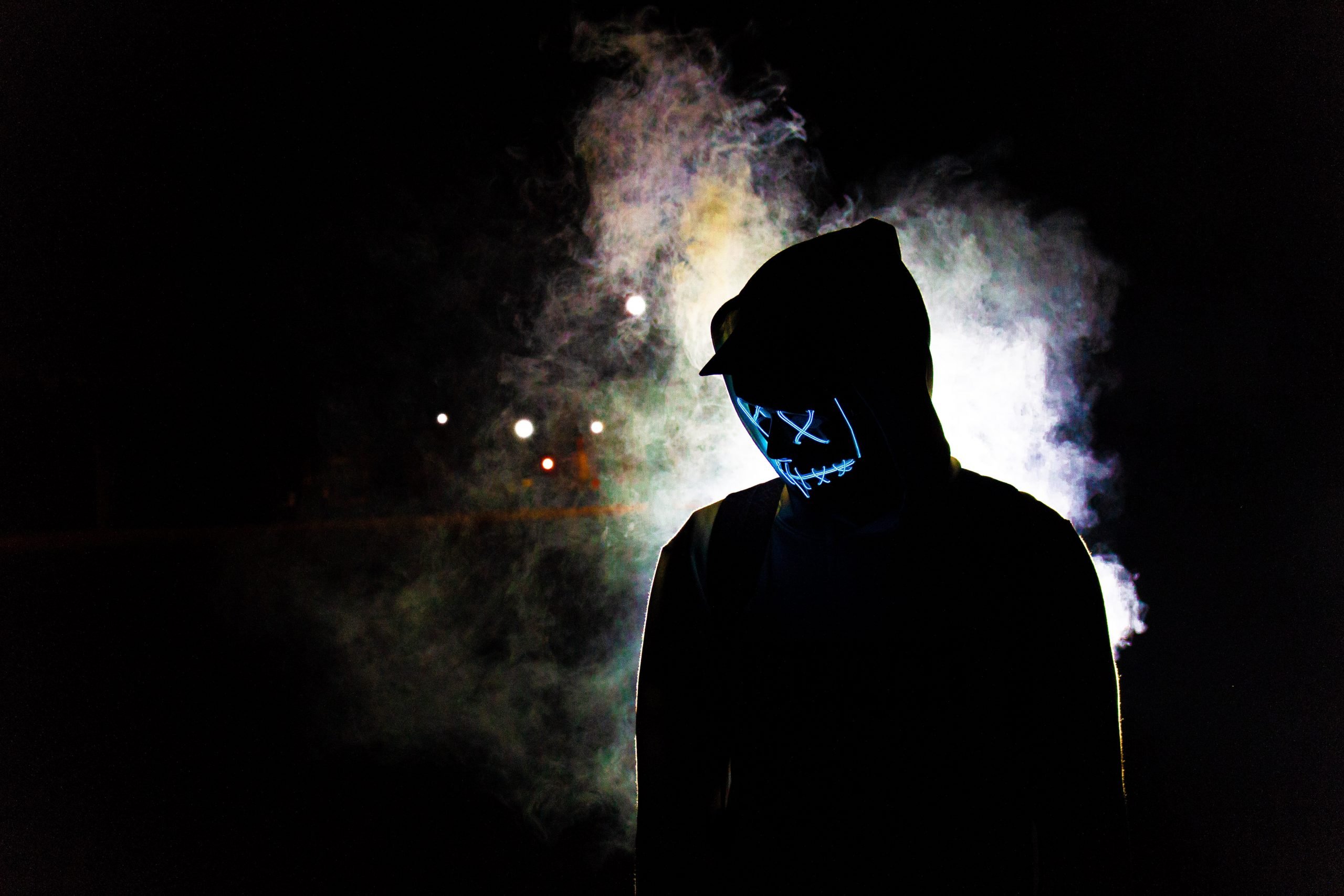 The Silence of the Lame: Real Serial Killers Are Dumber Than Their Fictional Equivalents

When I was a teenager, I read a lot of serial killer literature. In the 1990s, such novels dominated the bestseller lists; you couldn’t walk into a bookstore without spying titles by Dean Koontz, Thomas Harris, Patricia Cornwell, and their contemporaries on the front shelves.

These novels featured familiar characters moving on well-worn tracks. Usually, a genius serial killer with a very unusual modus operandi killed a rapidly escalating number of victims. A detective (often tortured, thanks to a traumatic childhood, or a bad marriage, or a dead loved one…) hunted the killer using some unorthodox technique. As the killer rushed to complete some sort of “grand plan,” the detective closed in, with a cat-and-mouse climax taking place in some remote location (without the possibility of backup, at least until a properly deus ex machina moment).

The serial-killer subgenre isn’t dead; I recently finished reading Meg Gardiner’s “Unsub,” which I thought executed on the necessary tropes rather well. That being said, the fictional serial killer has become a somewhat passé creature, and many agents and publishers pass on manuscripts in which they lurk. Even Thomas Harris, the man who kicked off so many of the subgenre’s trends with his novels featuring elegant cannibal Dr. Hannibal Lecter, has elected to focus on something completely different in his next book.

Interest in real-life serial killers, meanwhile, seems to be on something of an upswing. Netflix recently released “Conversations with a Killer: The Ted Bundy Tapes,” a four-episode review of Ted Bundy’s ignoble career as a serial killer (and, eventually, true-crime celebrity). It joins an upcoming feature film, “Extremely Wicked, Shockingly Evil and Vile,” in which Zac Efron plays Bundy.

Watching the Bundy documentary, I had a revelation. To boil it down to one sentence: Ted Bundy was a moron.

Interest in real-life serial killers, meanwhile, seems to be on something of an upswing.

In the three decades since Bundy died in the electric chair, he’s developed a reputation as a serial killer’s serial killer, an evil genius who seamlessly evaded detection while carrying out his murders with expert precision. Nothing could be further from the truth: he was impulsive and sloppy, and his attempt to carry out his own defense at his trial was a spectacular mockery of competency. He might have been caught much more quickly if police departments across the country had shared databases, and had access to current technology; it’s impossible picturing him carrying out quite the same spree in the modern era.

(Interestingly, the same lack of technology and shared databases allowed many of history’s most infamous criminals to get away for longer than they might have otherwise. Take Bonnie Parker and Clyde Barrow, the infamous Depression-era gangsters; they wouldn’t have gotten fifty miles, much less survived a year or two, in an environment studded with smartphones, closed-circuit television cameras, and police departments capable of coordination across state lines.)

And if Ted Bundy is the “epitome” of his dubious craft, what does that say about history’s other serial killers? Do a bit of research; you’ll probably conclude that these killers were bloodily prolific mostly because they preyed on marginalized people, and thus stayed largely under the radar of the police, and/or because they operated before the advent of DNA testing (as with the Golden State Killer). They weren’t debonair geniuses so much as just… sad.

You could argue that serial-killer novels glamorize something that, on its most fundamental level, is puerile and dumb…

Does the idiocy of Ted Bundy—and so many of history’s other killers—undermine the foundation upon which so many authors have built the fictional serial-killer subgenre? Does the legal and ethical awfulness of real serial killers—not to mention the very real pain of their victims—weaken the mystique of, say, a Hannibal Lecter?

The fans of fictional slaughterers, of course, would say “no,” that it’s all in good (scary) fun, and that reality shouldn’t have an undue influence on fiction. You could also argue that serial-killer novels glamorize something that, on its most fundamental level, is puerile and dumb, and that does some kind of existential disservice. Your own mileage may vary—I take some cold comfort in the fact that Hannibal Lecter’s real-life equivalent probably isn’t walking the nighttime highways and byways. Nonetheless, that won’t stop some folks from worshiping a killer “genius” that simply isn’t there.