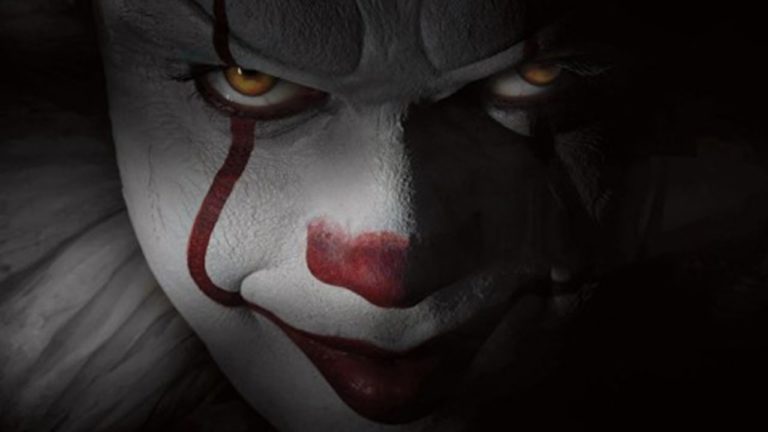 The sequel to “IT,” the highest-grossing Stephen King adaptation to date, will begin filming in July in Toronto. The adult cast remains under wraps, but Oscar nominee Jessica Chastain who starred in Muschietti’s first feature Mama, produced by his sister Barbara, is in negotiations to play Beverly Marsh.

Budgeted at $35 million, “It” had the fourth-best domestic opening weekend of any film in 2017 at $123 million, topped only by “Star Wars: The Last Jedi,” “Beauty and the Beast,” and “Guardians of the Galaxy Vol. 2.” Among other R-rated films, only “Deadpool” opened better ($132 million).

The story of IT happens in Derry, Maine which is a small city and hauntingly familiar as your own hometown. Only in Derry the haunting is real.

They were seven teenagers when they first stumbled upon the horror. Now they are grown-up men and women who have gone out into the big world to gain success and happiness. But the promise they made twenty-eight years ago calls them reunite in the same place where, as teenagers, they battled an evil creature that preyed on the city’s children. Now, children are being murdered again and their repressed memories of that terrifying summer return as they prepare to once again battle the monster lurking in Derry’s sewers. They need to confront a nightmare they had first stumbled upon as teenagers… An evil without a name… IT.

Apart from IT, Stephen King is the author of more than fifty other books, all of them worldwide bestsellers. His recent work includes Sleeping Beauties (cowritten with his son Owen King), the short story collection The Bazaar of Bad Dreams, the Bill Hodges trilogy End of Watch, Finders Keepers, and Mr. Mercedes (an Edgar Award winner for Best Novel and now an AT&T Audience Network original television series).

He is the recipient of the 2014 National Medal of Arts and the 2003 National Book Foundation Medal for Distinguished Contribution to American Letters. He lives in Bangor, Maine, with his wife, novelist Tabitha King. 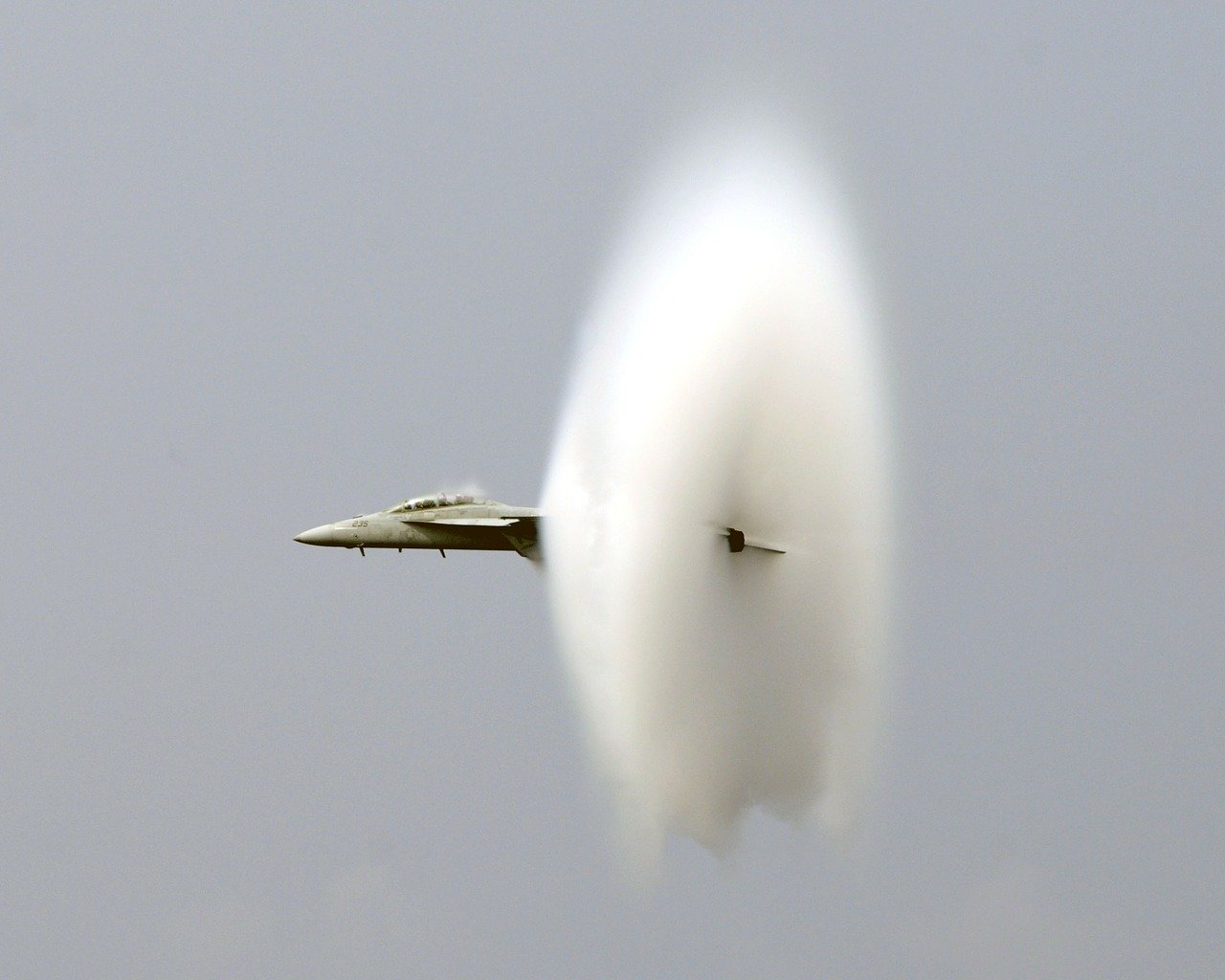