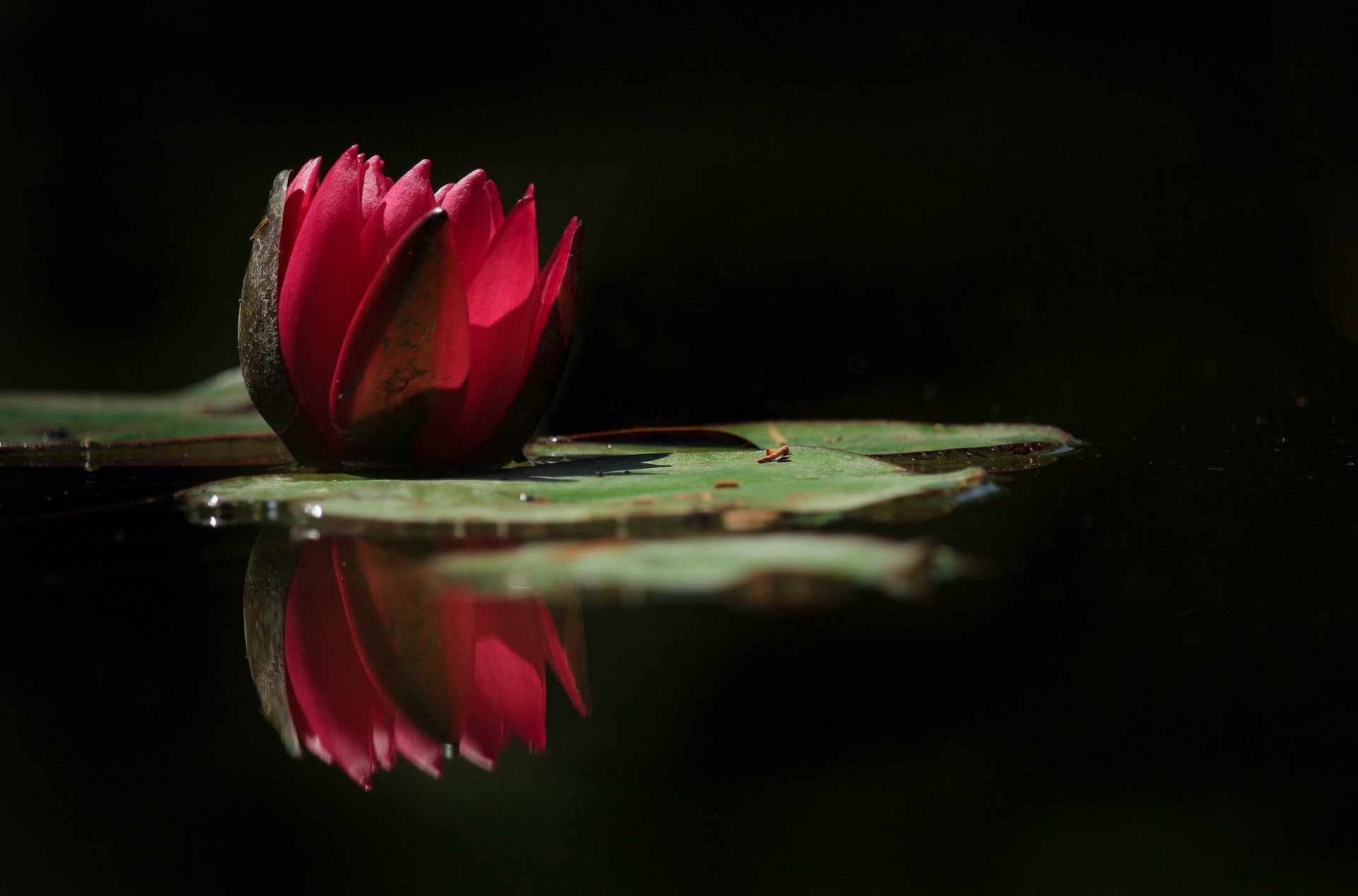 2020 is shaping up to be a big year for Chris Bohjalian. His stage adaptation of his classic novel Midwives, which was an Oprah’s Book Club pick, recently opened at the George Street Playhouse and his 2018 novel The Flight Attendant is currently in production as an HBO Max series.

But that’s not all: now comes The Red Lotus, which hits Bohjalian’s trademark notes of intricate plot, in-depth research, high tension, and unexpected turns – with a very timely dose of pathogens and biological weapons – in a twisting story of love and deceit.

Set amidst the adrenaline-fueled world of the emergency room, The Red Lotus is a global thriller about those who dedicate their lives to saving people, and those who peddle death to the highest bidder.

In The Red Lotus, Alexis meets Austin for the first time on a Saturday night. Not in a bar, but in the emergency room where Alexis sutures a bullet wound in Austin’s arm. Six months later, on the brink of falling in love, they travel to Vietnam on a bike tour so that Austin can show her his passion for cycling and he can pay his respects to the place where his father and uncle fought in the war.

But as Alexis sips white wine and waits at the hotel for him to return from his solo ride, two men emerge from the tall grass and Austin vanishes into thin air. The only clue he leaves behind is a bright yellow energy gel dropped on the road.

…after the first 100 pages, the books becomes an un-put-downable thriller with its many twists and turns.

As Alexis grapples with this bewildering loss, and deals with the FBI, Austin’s prickly family, and her colleagues at the hospital, Alexis uncovers a series of strange lies that force her to wonder: Where did Austin go? Why did he really bring her to Vietnam? And how much danger has he left her in?

The Red Lotus starts with a slow-pace and one might even consider the narrative somewhat plodding, but after the first 100 pages, the books becomes an un-put-downable thriller with its many twists and turns.

Character development is also strong: we especially liked Alexis who is a character with contradictory personal traits, a combination vulnerable and invincible.

As a cyclist who spent time riding in Vietnam, Bohjalian brings a great amount of research to the novel, including input from law enforcement, medical professionals, and Vietnam veterans. Solid research has made a big difference in making The Red Lotus one of those thrillers that only come along once in a while.