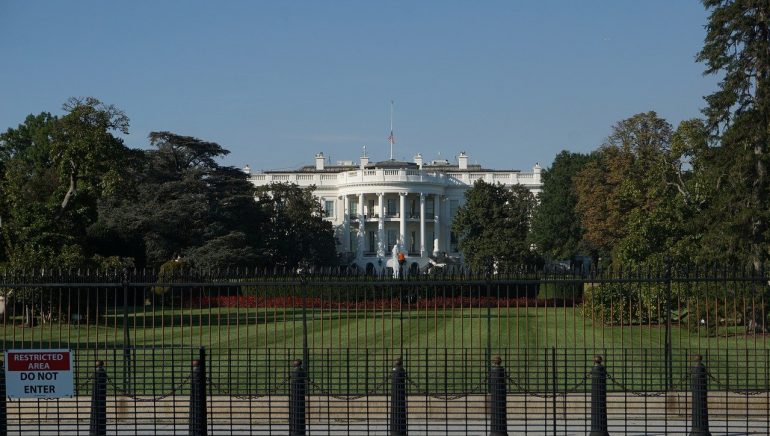 The President’s Daughter, the new thriller by James Patterson and Bill Clinton that was released on June 7, 2021, continues to occupy a top spot in the charts 3 weeks after release. The book is currently #1 on NY Times list and on Amazon, it’s #3 on the list of bestselling fiction.

In The President’s Daughter, Matthew Keating, a one-time Navy SEAL—and a past president—has always defended his family as staunchly as he has his country. Now those defenses are under attack.

A madman abducts Keating’s teenage daughter, Melanie—turning every parent’s deepest fear into a matter of national security. As the world watches in real time, Keating embarks on a one-man special-ops mission that tests his strengths: as a leader, a warrior, and a father.

Initially fans expected the President Bill Clinton and James Patterson’s latest book, to be a sequel to their 2018 thriller, “The President Is Missing.” But that’s not the case and the book is based on a standalone plot.

Like the previous book, this novel departs from Patterson’s familiar pattern of 2-3 page chapters: the chapters are a bit longer and the whole book is thicker than a typical Patterson book.

Background on the first book by James Patterson and Bill Clinton

The President Is Missing confronts a threat so huge that it jeopardizes not just Pennsylvania Avenue and Wall Street, but all of America. Uncertainty and fear grip the nation. There are whispers of cyberterror and espionage and a traitor in the Cabinet. Even the President himself becomes a suspect, and then he disappears from public view. Set over the course of three days, The President Is Missing sheds light upon the inner workings and vulnerabilities of the nation.