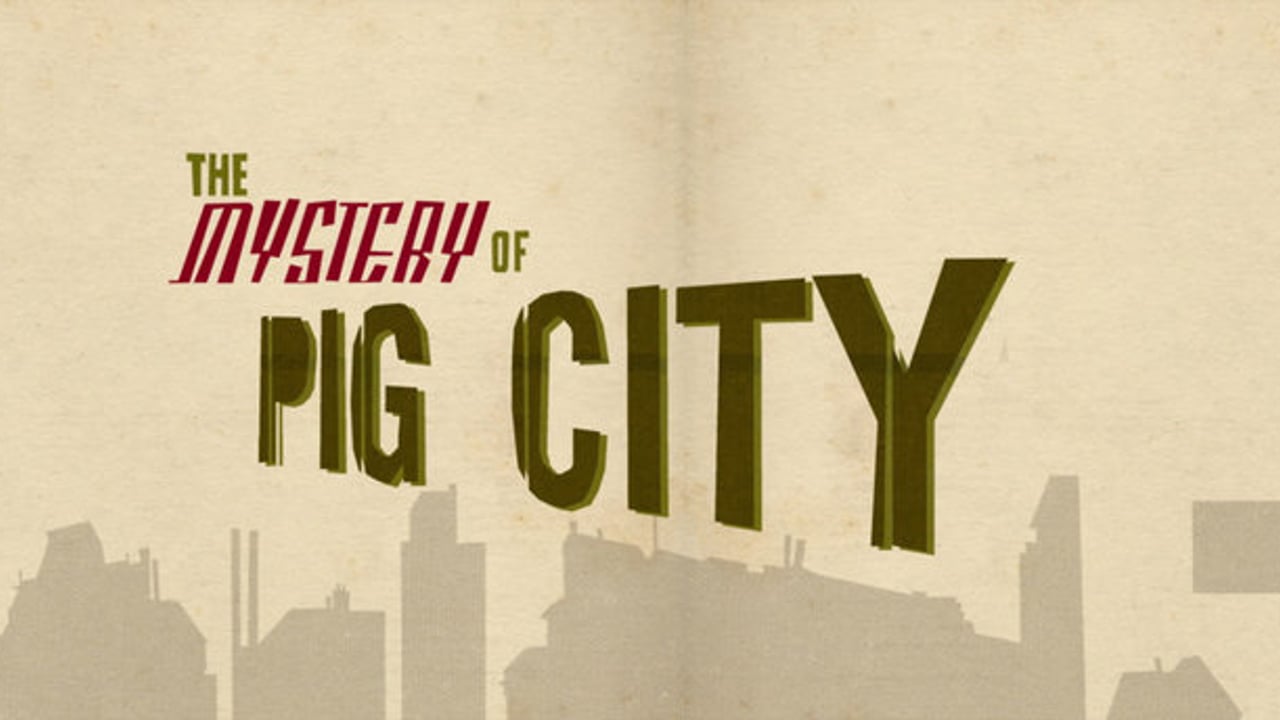 The Mystery Of Pig City: A Fun Animated Short Film

In “The Mystery of Pig City”, animated short film by Johnny Luu & Garth Jones, cats are being stolen by mysterious mechanical arms for nefarious purposes. To find out the reason, a young boy races through a strange city to save his cat and reveal the mystery of pig city.

Johnny Luu, one of the directors behind the film, is a freelance animator and After Effects artist based in Brighton. He’s a British born with Chinese roots who grew up in the Rhondda Valleys and Cardiff, Wales.

After graduating from the University of Wales, Newport in 2006 with a BA (Hons) in Animation, Johnny promptly moved to London to begin his freelancing career. Over the years he has been fortunate enough to work on a variety of different projects from online advertising banners and internal corporate films, to television commercials and broadcast children’s entertainment programs. He has worked, under direction, at lots of different agencies and studios as well as on his own.

Garth Jones, film’s co-director, is one of the founders of Persistent Peril, the studio producing The Mystery Of Pig City. Garth set up the studio in 2011 with producer Sam Bourner and animation director Ginny Jones.