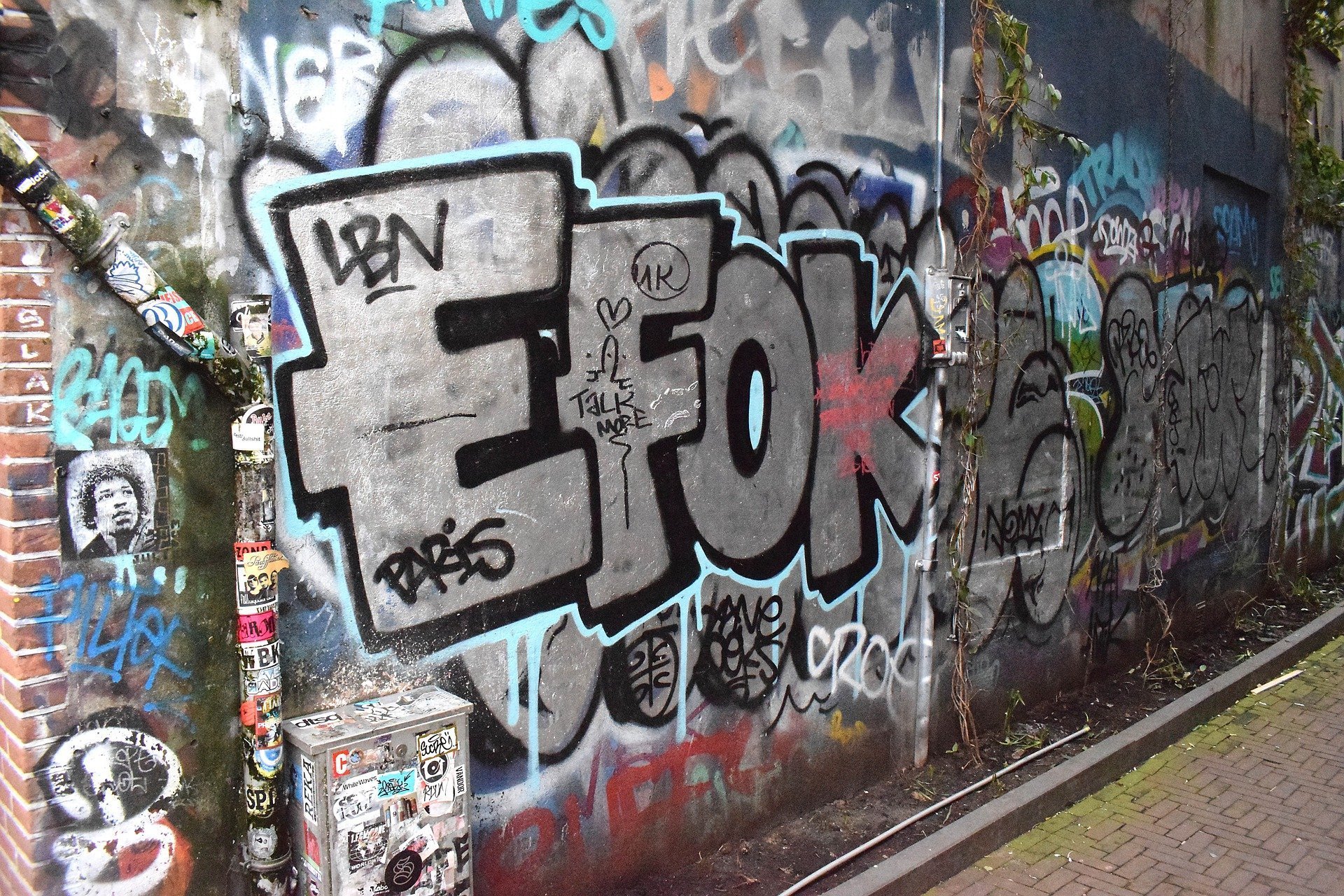 The Mysteries Of A Given Subculture In Crime Fiction

Tobias Carroll examines use of subculture themes in crime fiction in novels such as Nick Mamatas’s I Am Providence, Jonas Karlsson’s The Circus and Magnus Mills’s The Forensic Records Society.

Every subculture has its own peculiar dynamics, its own minor celebrities, and its own sources of drama. In the same way that a small town or isolated community can feel like a microcosm of a larger society, so too can the systems of a particular group or scene end up taking a greater significance.

Whether writers are charting these groups’ eccentricities or using them to explore larger points about society, it isn’t hard to see the appeal. And, as with nearly every case where a group of people have come together, you usually don’t have to dig too deeply to find evidence of conflict strewn around or mysteries to be solved.

For some writers, exploring a subculture is a way to delve into a milieu that they know intimately well. Take Nick Mamatas’s I Am Providence, a novel set at a horror convention in which one of the attendees winds up dead.

Mamatas’s bibliography includes plenty of horror fiction and plenty of work in the crime genre, and so it’s no surprise that he’s able to find a fascinating balance between the two.

There’s also a mystery within the mystery — namely, whether this book will ultimately prove to be a horror novel hidden inside of a mystery, or whether the nods in the direction of the uncanny will be more accentuation than anything else.

Nelson George, meanwhile, has written a number of  mystery novels set in the music industry — something that George, who began his literary career as a music critic, knows intimately well. The fifth of his novels featuring recurring character D Hunter, The Darkest Hearts, is due out later this year. The music industry in particular abounds with betrayals, connections with unsavory characters, and larger-than-life personalities.

Obsessive music fans have also found themselves at the heart of several memorable novels with mysterious plots and bizarre societies in abundance. The plot of Jonas Karlsson’s The Circus (translated from the Swedish by Neil Smith) is centered around a young man who’s something of a music nerd, and who spends most of the book in search of his vanished friend Magnus.

Karlsson writes knowingly about the ways music can captivate certain listeners, and how that enthusiasm for a particular song or record can become useful shorthand for human connection. One part meditation on music and one part existential mystery, Karlsson’s novel heads into some fascinatingly strange places.

Magnus Mills’s The Forensic Records Society takes the notion of record-nerd subcultures up a level. Mills’s fiction often occupies its own strange register; his early novels The Restraint of Beasts and All Quiet on the Orient Express wove noir elements into their work, while other books of his have had a fable-like quality to them.

Here, he begins in a relatively realistic mode, tracing the connections formed by a group of men who meet in a bar’s back room to immerse themselves in their favorite music. Slowly, however, the group evolves into something else — and spawns a few rival movements. As with the best of Mills’s fiction, it blends deadpan comedy with a dose of menace.

Like Magnus Mills, André Alexis is a writer who knows his storytelling tropes and tools. His previous novel, The Hidden Keys, was a cerebral heist novel about a young thief planning an exceedingly complex robbery.

With his latest novel, Days by Moonlight, Alexis explores the wake of crime and conflict in a very different way. Narrator Alfred Homer assists an academic, Morgan Bruno, on his travels across rural Canada. But while Alexis is certainly capable of writing charming and pastoral work — one of his earlier novels is literally titled Pastoral — he’s after something stranger here.

There are hints of uncanny beings in the people Alfred and Morgan encounter; there are also the traces of long-distant conflicts, including those relative to Canada’s handling of race over the years.

It’s a charming road novel and a tale of the search for a long-vanished writer, but it’s also a reminder that to delve into the past inevitably unearths some skeletons — and reveals a few things that some might prefer to stay buried.

What makes subcultures cohere and stay together?

A shared sense of purpose, perhaps, or a similar aesthetic. But those things that bring a small group of people together can also tear them apart; for the right writer, that can be a fine occasion to chronicle the sparks as they fly.