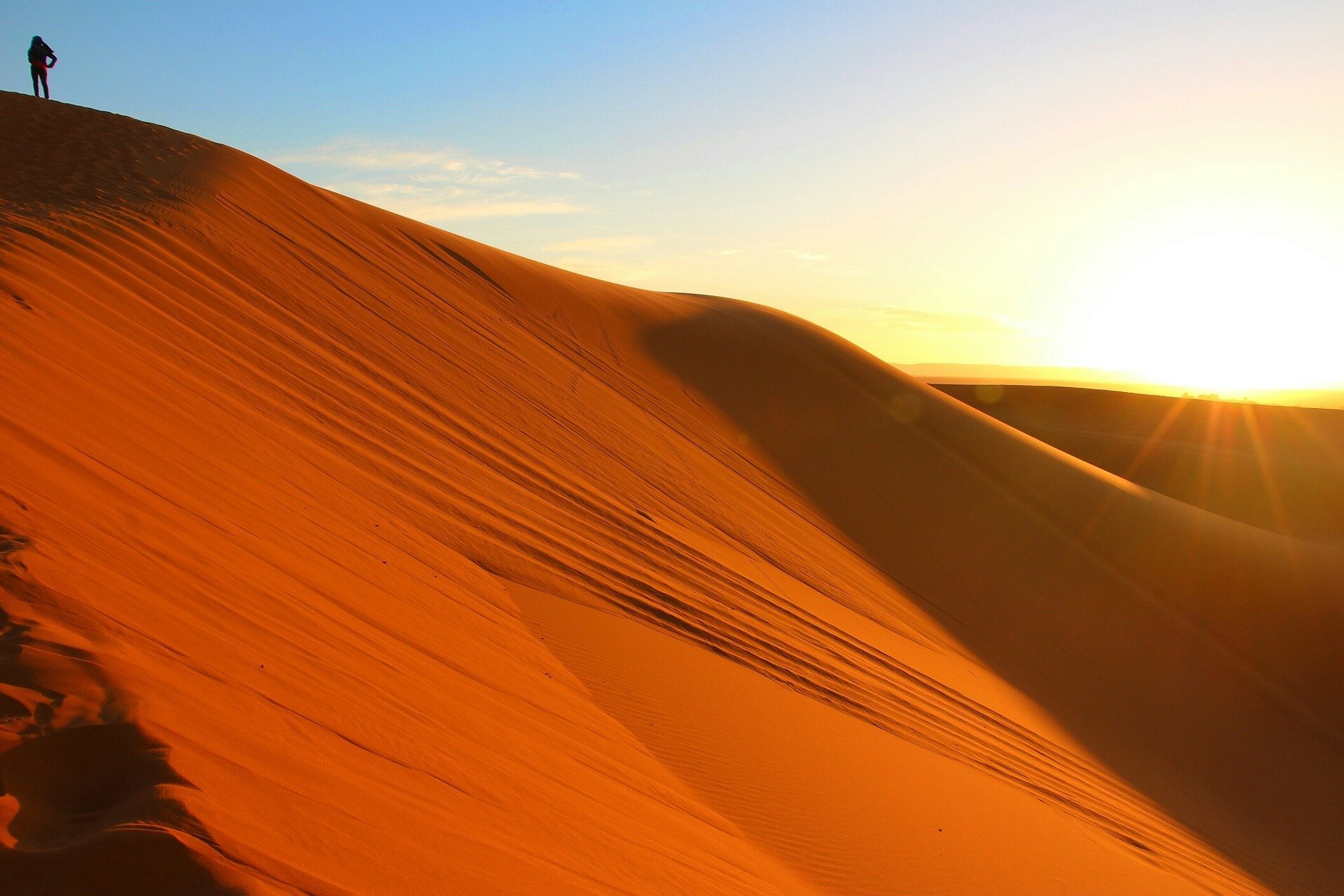 At the center of the story is Kit Carradine, a successful author of several best-selling spy novels. He is approached by an MI6 officer with a seemingly straightforward assignment: to track down a mysterious woman hiding somewhere in the exotic, perilous city of Marrakesh.

But when Carradine learns the woman is a dangerous fugitive with ties to international terrorism, the glamour of being a spy is soon tainted by fear and betrayal.

Lara Bartok, the woman in question, is a leading figure in Resurrection, a violent revolutionary movement whose brutal attacks on prominent right-wing public figures have spread hatred and violence across the world. Her disappearance ignites a race between warring intelligence services desperate to find her―at any cost. But as Carradine edges closer to the truth, he finds himself drawn to this brilliant, beautiful, and profoundly complex woman.

Caught between increasingly dangerous forces who want Bartok dead, Carradine soon faces an awful choice: to abandon Lara to her fate, or to risk everything trying to save her.

One of the best spy thrillers of the season…

“Seven Ways to Get Rid of Harry” By Jen Conley: Find a Way to Read This One