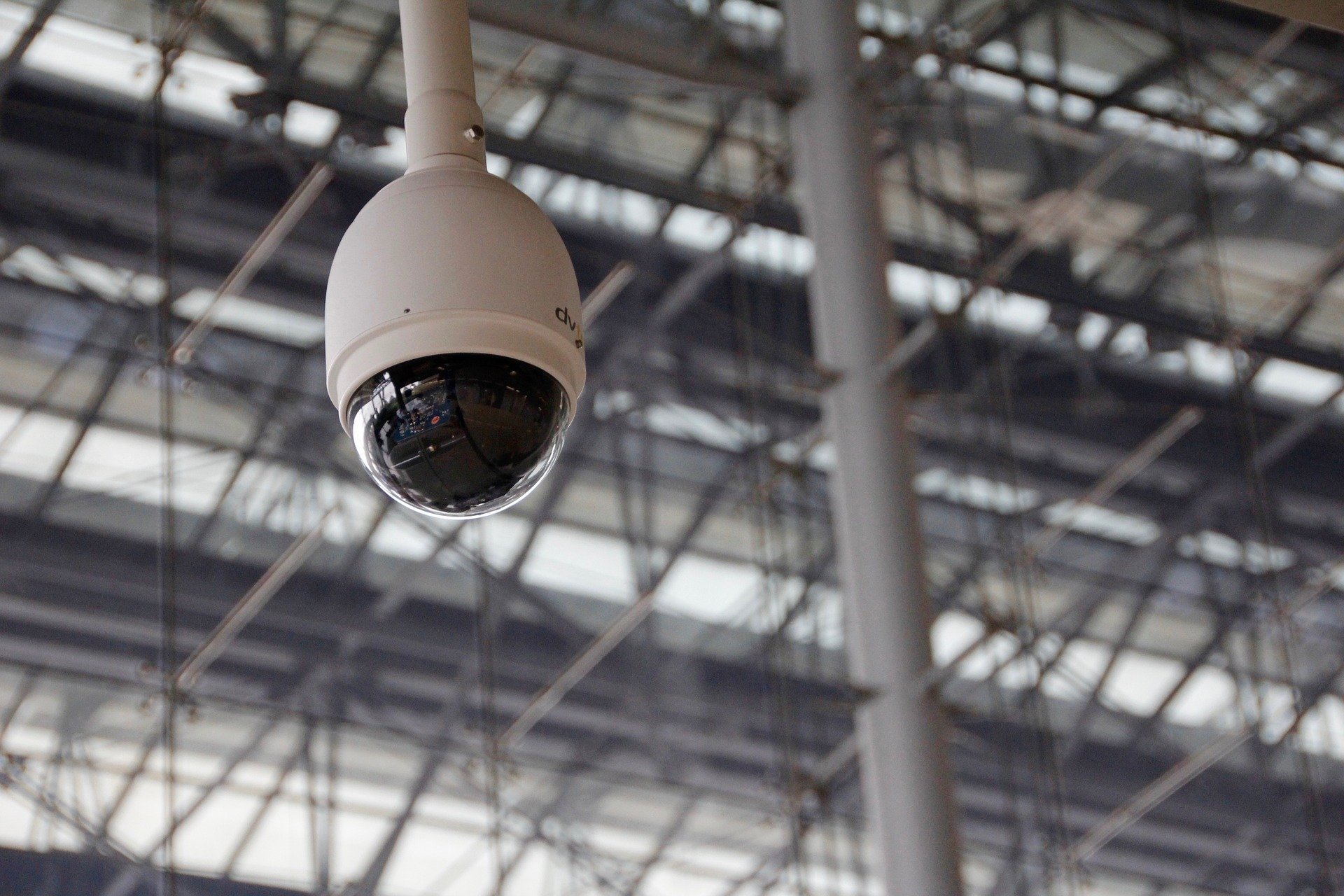 Short fiction by JM Taylor has appeared in such mags as Thuglit, Crime Factory, Crime Syndicate, Tough Crime, and Out of the Gutter. His novel, Night of the Furies, was listed in Spinetingler’s Best of 2013. He lives I live in Boston with his wife and son.

It was a coup to get this mall location. Rents are up, but the vulture capitalists loved our model, and funded us immediately. We’ve planned for immediate success.

The space used to be a Victoria’s Secret, but they moved out after after the third flash mob cleaned out the racks. You should see the video: about two dozen teens suddenly converge at the door. They buffalo through the store, lifting handfuls of bras and panties and robes into huge trash bags.

Three kids, faces hidden in hoodies, surround the cashier’s station and use a wire cutter to swipe the tag remover.  The poor cashier falls against a display of perfume, and the boys laugh and wave away the smell. Then they’re gone, scattering before a single guard can chase them. The whole thing lasts less than a minute.

The space used to be a Victoria’s Secret, but they moved out after after the third flash mob cleaned out the racks.

The thought of that many kids wearing thongs and garters is pretty disgusting, not to mention the fact that half the thieves were boys. Hopefully, they have real-live girl friends to give their hot bras to. I’d hate to think what they might be doing by themselves.

So after Vicky cleared out her unmentionables, we moved in, threw butcher paper against the windows, and went to the airwaves and bandwidth to start the buzz. Locus+ will be the premier location (get it?) for the hottest new gadgets. All brands of phones and tablets, HD gaming, drones, phone-activated robots, we got it all. There’s a cafe in the back, and we pump the bakery smell through a vent over the door. The whole place is like a playground: come in, play, have a snack, pay through the nose for a flashing gee-gaw.

The draw is that the store is entirely automated. No human geniuses here. Just download the app and wave your phone over the device you want to buy. The sale goes directly to your account. You can bet that pissed off those minimum-wage activists, but you can’t stop progress.

There’s a cafe in the back, and we pump the bakery smell through a vent over the door. The whole place is like a playground…

Locus+ was killing the internet. Kids were already calling it the coolest hangout spot. Some bragged about how easy it would be to rob the place, but you don’t make a move like that without without taking precautions. Inventory is all by RFID tags and QR codes. Trackers, cameras, we got it covered.

Leading up to the opening, we started ripping holes in the butcher paper. One displayed the serve-yourself coffee bar. Another had a dancing laser. A third had a VR mask pressed to the glass, revealing an enhanced reality of the store itself, with sexy devil customers having the digital time of their lives.

Meanwhile, we updated the innards, bringing the sprinklers, the electricity, the sound system up to code. A vent over the door pumped out the scent of coffee, kind of like the old realtor’s trick of putting vanilla on the light bulbs at an open house.

I showed up at the opening, of course. I mean, someone needs to wave at the cameras and give a good quote. But after the reporters got their story, I set the security codes and left the store to its own devices. When the news crews came back for the evening broadcast, they found preening millennials sipping raspberry-infused espresso and scanning new smart watches and glasses.

It wasn’t until the second day that we hit our stride. If you watch the collection of tapes from around the mall, you’ll see the punks each came in different doors, looking for all the world like any other kids just wasting a Saturday. Except their hoods were all up, and they carried a lot of bags. As the clock ticks on, their aimless wanderings become more and more deliberate, leapfrogging each other from one store to the next, circling in on our place. No one looks at each other, no one even smiles.

Three minutes before it all goes down, they start to swarm, crowding into the surrounding clothes shops, jewelry stores, even the touristy souvenir place. They jam the kiosks, showing an unusual interest in inflatable pillows and lacquer boxes.

Then, whatever countdown they were using sounds, and they burst in. Two dozen little brats stampede through the glass doors. They flow in, filling their bags like perverse Santas, scrabbling to empty the drawers of merch, picking the wall displays clean. In less than fifteen seconds, they’ve sniped thousands of dollars worth of electronics. One does a flying roundhouse kick into the Bunn Super Automatic espresso machine, nearly twenty grand crashing to the floor in an explosion of steam and beans.

Two dozen little brats stampede through the glass doors. They flow in, filling their bags like perverse Santas, scrabbling to empty the drawers of merch…

At twenty seconds, the lookouts get antsy. Shoppers are noticing what’s happening, security is getting wind of the situation. A couple of thieves take off, dashing toward separate exits. Their bags spill boxes as they crash towards the parking lot. No worries. Those handy RFID tags led the cops right to their bedrooms.

Then, twenty-three seconds into the melee, a portcullis comes rattling down, catching the foot of one of the lookouts. The store goes dark, and the sprinkler system unleashes jets of scalding water. Strobing lasers zig-zag across the store like lighting, while a squadron of drones buzz through the air, snapping photos of the drenched hoodlums. Kids slip in the puddles and fall into one another. The tape has no audio, but if it did, you’d hear their screams mingling with a blaring whoop from the updated speakers.

When the rear doors of Locus+ open at the thirty-second mark, every one of those filthy losers is writhing on the floor, begging for the cops to take them out of that hell. Our private security was more than happy to help, loading the wet rats into vans we had waiting for them. The bags were left forgotten in the store, their loads of empty boxes turning to mush in the spray. It wasn’t our fault that some of those arrested may have been legit shoppers.

The investors were more than pleased with the demo. We’re going to franchise Locus+ Security at every mall in the country. Pretty soon, there won’t be a shoplifter stupid enough to plague legit business owners. You can call it entrapment, but I say it’s law and order. Ain’t it great? 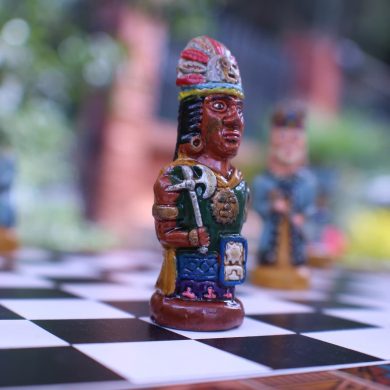