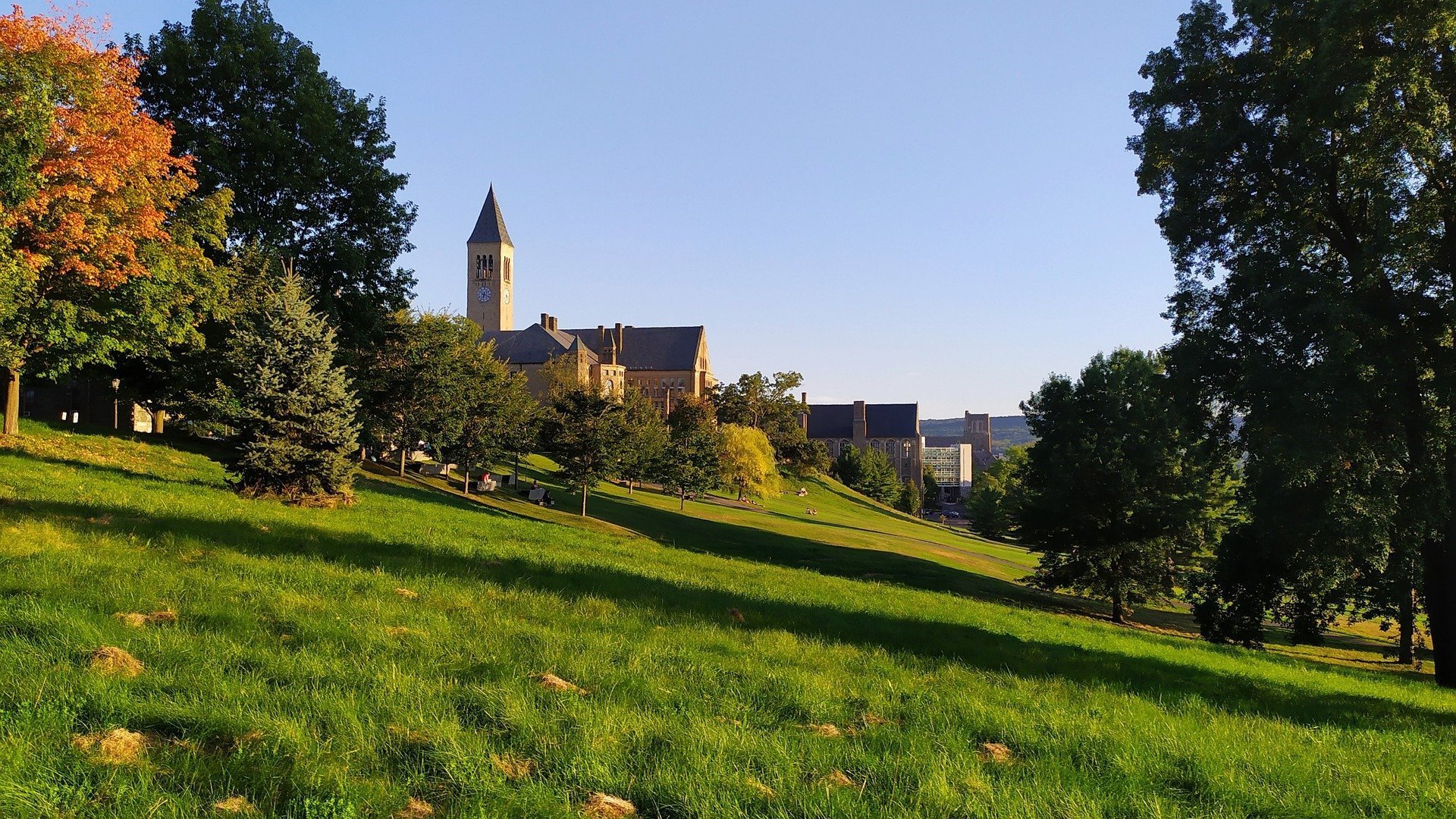 The King of Ithaca: Drama Flash Fiction By Paul Kindlon

Paul Kindlon, author of The King of Ithaca, is a professor of Humanities and a regular contributor to Mystery Tribune. He lives somewhere in New York State.

Joyce and Jim – both born and raised in Ithaca, N.Y.  – moved into a subsidized housing complex for senior citizens around the same time. The rooms were small, but cozy, and there was a community room with a flat screen TV, radio, games, and a computer that no one used.

When Joyce first met Jim she got “the tingles”. At sixty-five that surprised her. It made her curious and hopeful. Jim had no such reaction. Especially after the operation.

Joyce gave Jim hints from time to time, but he didn’t pick up on them. So she kissed him one day. Right on the lips. Jim just laughed and scooted away down the hallway to his room.

Joyce tried to interest Jim again and then a few more again. To no avail. She wrote touching love letters that she slipped underneath his door at night. He wrote her back that he was not pleased. In fact, he felt anxious and somewhat horrified. He pleaded with her to stop before he needed to report her.

A few days later Joyce went to the community room to do something she had never done – use the computer. Jim was nearby “watching the game”.

Suddenly she whispered to him that she needed help because she “messed up”. The cameras in the community room were faced north to south so that anyone at the computer would be videoed from their back.

Suddenly she whispered to him that she needed help because she “messed up”.

Jim came over to see what was wrong and leaned over close to Joyce while trying to determine what she had “messed up”. A few minutes later Joyce jumped up and ran away from Jim visibly screaming in fear with her blouse half-open as planned.

Sexual assault, of course, is a serious offence. After the incident was investigated, Jim – evicted from the residence – forever joined the homeless such as they are.

Due to government rules Jim could not be housed in any other low-income home. His situation was quite dire.

In the years that followed, Jim lived on the street and begged outside shopping malls where he washed and used the toilet. Sometimes he stole food at the “Price Chopper” as senior citizen workers there looked the other way. Comrades in the struggle.

In the years that followed, Jim lived on the street and begged outside shopping malls where he washed and used the toilet.

One December day, while outside on the freezing sidewalk, Jim saw a Community Service bus approach. The one he used to use to go shopping.

From the back of the bus came Joyce being wheeled away by an attendant. Their eyes met as the attendant – pushing too hard – smacked right into his shopping cart. No one was hurt.

The attendant reached into Joyce’s pouch and pulling out a fifty – dollar bill said… “Miss Attina wishes for you to have this”.

As she was wheeled away, a couple of tears fell down upon the face of Ulysses S. Grant.

Jim actually thought of throwing the dollar bill into the air to let fate carry it where it may.

Then he heard the ringing bell.

He walked up to jolly old Saint Nick and handed him the fifty dollars for the Salvation Army.

Penelope tugged at her white beard and thanked the kind unfortunate soul.

Standing there stunned and in disbelief she began crying from the painful joy of sorrow.