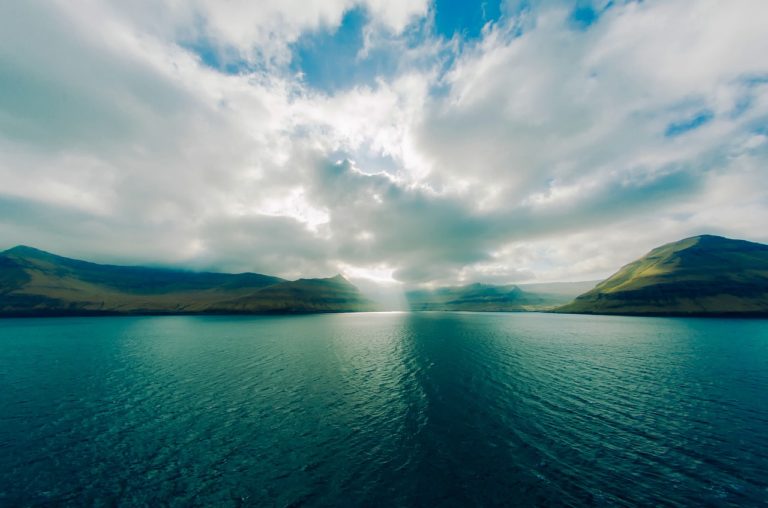 The Killing Bay by Chris Ould is the second book in a new crime series set on the Faroe Islands. A fresh Scandinavian-flavored thriller by the British author, this novel is a particularly delightful read for readers who crave for stories similar to those of Henning Mankell and Elizabeth George.

In this second book (First book was The Blood Strand), we see a police procedural with some elegant twists. When a group of international activists arrive on the Faroe Islands, intent on stopping the traditional whale hunts, tensions between islanders and protesters run high. And when a woman is found viciously murdered only hours after a violent confrontation, the circumstances seem purposely designed to increase animosity between the two sides.

As English DI Jan Reyna and local detective Hjalti Hentze investigate, it becomes increasingly clear that the murder has other, more sinister aspects to it, and that crucial evidence is being hidden. Neither policeman knows who to trust, or how far some people might go to defend their beliefs.

The book is packed with details about the local setting where the story happens. The elegant descriptions on otherworldly setting of Faroe Islands add depth to the story and bring it to life. The chapters are narrated from Reyna and Hentze point of view and this shifting narrative has been done intelligently. Reyna’s chapters are written in the first person and differ from methodical views of his Faroese counterpart.

While reading this 464 page Faroese police procedural, at times reader feels there are some distractions and plot and characters are not progressing fast enough. Having said that, the novel setting and detailed procedural descriptions compensate for this shortcoming.