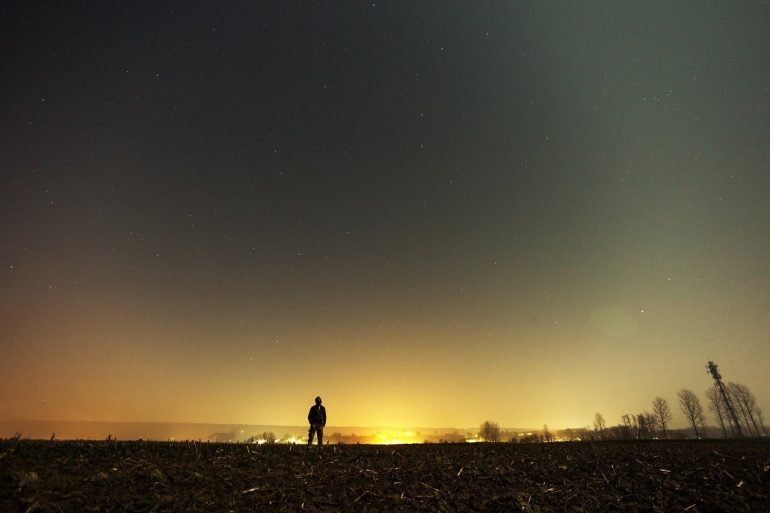 The Killer Collective By Barry Eisler: A Very Cool Thriller

In the new thriller novel The Killer Collective, author Barry Eisler has taken a cliche plot and has turned it into a commercial book which is extremely fun to read.

Barry Eisler spent three years in a covert position with the CIA’s Directorate of Operations, then worked as a technology lawyer and start-up executive in Silicon Valley and Japan, earning his black belt at the Kodokan Judo Institute along the way.

As a result, his writings about covert operations or descriptions of fighting scenes ring incredibly authentic.

The Killer Collective is the new installment in the fast-paced, page-turning John Rain and Livia Lone series: When a joint FBI–Seattle Police investigation of an international child pornography ring gets too close to certain powerful people, sex-crimes detective Livia Lone becomes the target of a hit that barely goes awry—a hit that had been offered to John Rain, a retired specialist in “natural causes.”

Suspecting the FBI itself was behind the attack, Livia reaches out to former Marine sniper Dox. Together, they assemble an ad hoc group to identify and neutralize the threat. There’s Rain. Rain’s estranged lover, Mossad agent and honeytrap specialist Delilah. And black ops soldiers Ben Treven and Daniel Larison, along with their former commander, SpecOps legend Colonel Scot “Hort” Horton.

Moving from Japan to Seattle to DC to Paris, the group fights a series of interlocking conspiracies, each edging closer and closer to the highest levels of the US government.

With uncertain loyalties, conflicting agendas, and smoldering romantic entanglements, these operators will have a hard time forming a team. But in a match as uneven as this one, a collective of killers might be even better.

This novel is a great pick for fans of fast-paced thriller novels in many ways: The writing is very crisp and the story flows seamlessly. Characters will be even more meaningful those who have read Eisler’s previous books. Having said that, this book can also be a stand alone.

The writing is very crisp and the story flows seamlessly…

Need for adjustments? Perhaps Eisler can work on maturing John Rain character in future novels. As a seasoned black ops operative who fought in Vietnam, how is he still “middle age” when he sees ISIS news on TV? 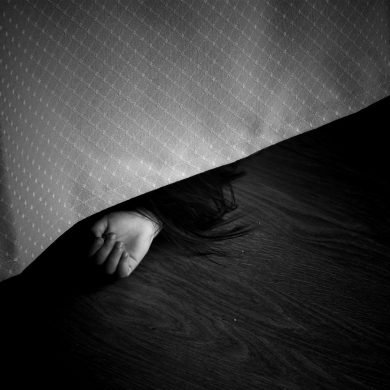