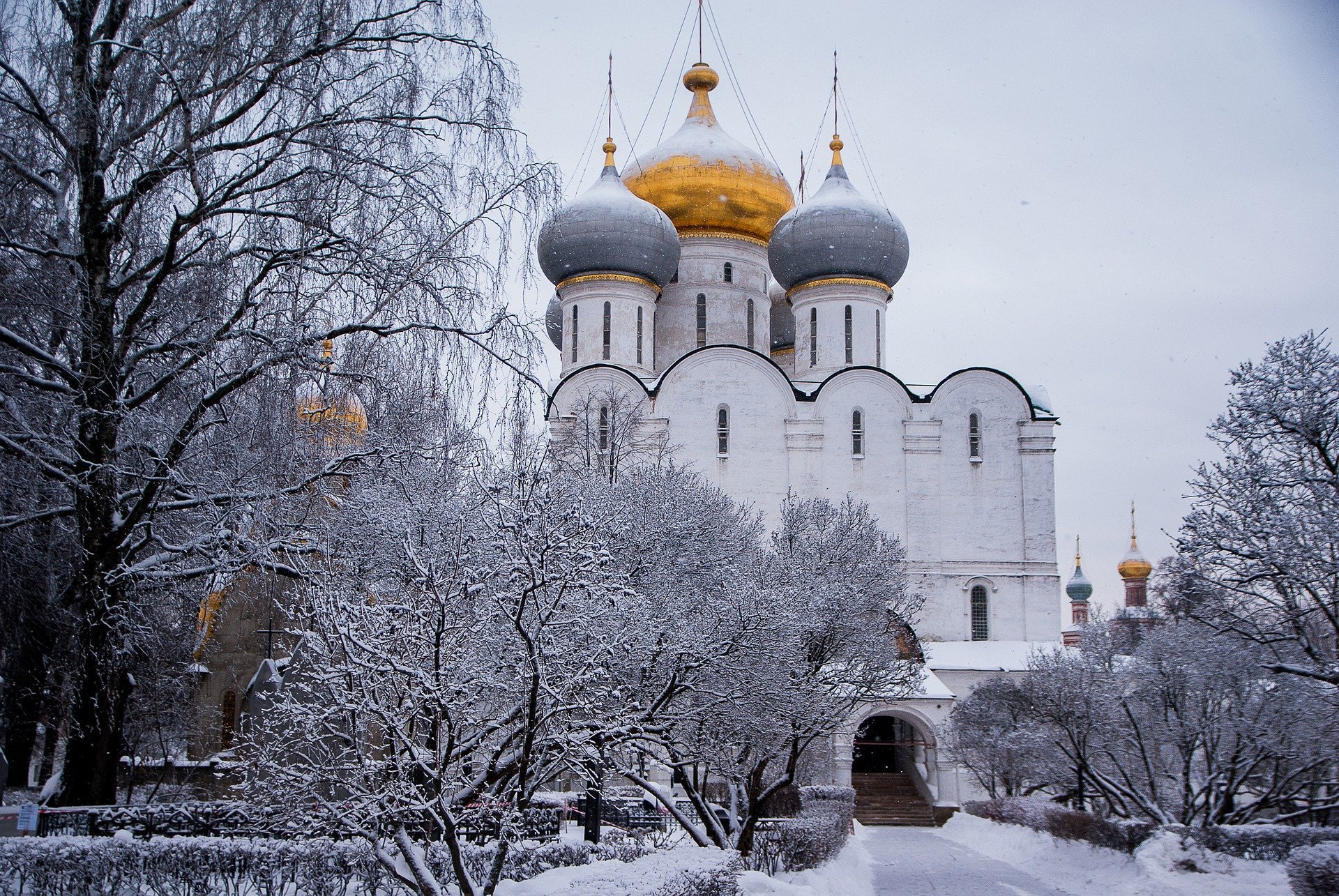 In Casablanca, in February 2015, I watched Jonathan Rhys Meyers and Sir John Hurt film scenes for the adaptation of my spy novel, The Damascus Cover. I thought back to how, 44 years earlier, the KGB threatened what they would do to me if I ever wrote about my arrest in the Soviet Union — which launched me on my career as a writer.

When I was 22, I walked along a memorized route from the Hotel Metropole, where I was staying, through nearby Red Square and soon, on a narrow street adjacent to the square, approached an apartment door. Suddenly, from behind, two men grabbed my arms from both sides; they said nothing.

I was scared, did not know who they were or where I was being taken. I stayed silent thinking that on a quiet street in the USSR, I had no good alternatives and, whether I fought or complied, they could do with me what they wanted. They led me to the back of the building, inside a rear entrance, and down some dark steps.

I let myself be taken into an artist’s studio. Around a table, the first thing I saw was that several of the men sitting there had silver Stars of David on their lapels. I was with the leaders of both the Democratic and Jewish dissident movements. A translator explained I had purposely been given the wrong address and watched to see if the KGB were following me.

The next day, after showing my passport to the KGB guard outside the Dutch Embassy, I entered the building and handed the Ambassador a manuscript. All unpublished manuscripts were considered property of the Communist state, so emigrants were required to leave all writings behind.

We wrote notes and before I left, he burned them. His last missive said: “Be careful, this is not James Bond.” I was on a 14-day independent tour to a number of cities; a different Intourist guide met my plane at each stop and then drove me to the airport for my next internal flight which I boarded without accompaniment. On the tenth day, I met with Hebrew teachers in a Kharkov apartment in the Ukraine.

That evening, about 11 p.m., one Hebrew teacher walked me to the trolley that would take me back to my hotel. As we turned the corner, a wall of men leaped from the shadows. Quickly, a uniformed officer grabbed my arm, twisted it behind my back, and rammed me against the building. My companion was pummeled.

Separated from him at KGB headquarters, I was forcibly seated at the end of a long table. Two plainclothesmen entered. The older — middle-aged, barrel-chested, with white thinning hair — was the interrogator. His lean, blond companion was 20 years his junior. I guessed they held the ranks of colonel and captain, respectively, in the KGB. They sat across from me. Within seconds, four uniformed men accompanied the manager of my hotel into the room to translate.

“…I will not expect to see any newspaper articles or stories written about your experiences in the Soviet Union. If I do, the KGB can find you anywhere in the world and next time we will not be so humanistic.”

The sparring began. I was brash, naively fearless, felt that my passport protected me, and it soon became clear they knew nothing about the manuscript transfer. How did I meet these men? What did they tell me? Who sent me? I rebutted: “Is it illegal to talk to Soviet citizens?” The colonel: “No, but it is illegal to consort with hooligans.”

Nervous, I asked to use the bathroom. It was after 1:00 a.m. The colonel said I could use the bathroom in my hotel room and we would resume tomorrow in the hotel manager’s office.

We continued for two days; they made me write out each answer in longhand. I could use facilities when I wanted and food was brought. More than anything, they wanted to know who had sent me. I gave them a name and described my father who I could easily describe again, even if exhausted days later, when they inevitably again demanded his description.

I explained that my handler had approached me outside a travel agency and I had no way of contacting him, though he would be meeting my scheduled flight from Moscow to Heathrow in two days. My sense was that if the KGB wanted to level an espionage charge, consorting with hooligans and anything else they felt like piling on would be sufficient. I was unimportant and counted on their greater desire to identify who had sent me.

I was flown to Moscow, escorts on both sides of me on the commercial flight, and met at the airport by another team, one of whom spoke perfect British and the other, similar American. They said they were Intourist travel guides.

For another two days, I was interrogated outside the airport in a small hotel without a restaurant and marched for each meal through Passport Control and into the departure lounge, then back again, the message clear. The morning of my scheduled flight, a prosecutor arrived in my hotel room. In a small ceremony, I was officially expelled from the USSR.

In the departure lounge this final time, one of my interrogators took me aside. “Everybody has been very polite to you here, no? Nobody has harmed or struck you.” I agreed. “Good,” he said sternly. “Then I will not expect to see any newspaper articles or stories written about your experiences in the Soviet Union. If I do, the KGB can find you anywhere in the world and next time we will not be so humanistic. Do you understand?”

I nodded, defiance hot inside me.

And as I cleared customs at London Airport, I saw two men following me. They were later found naked, tied to trees in Epping Forest.

At 23, I felt lost back in Los Angeles after two years traveling the world, my arrest in Russia, the failure of the student movement to end the Vietnam War and from sudden concern about where I was headed. So I transmuted my weariness into an older spy at the end of his career.

I didn’t think I could gin up sympathy for a world weary twenty-something. I create Ari Ben-Sion, the character Jonathan Rhys Meyers plays in the film adaptation of the novel (now on Hulu in the U.S. and Netflix worldwide as Damascus Cover). Rhys Meyers is a little younger, that’s Hollywood, than the character in the book and a bit less weary but I’m fans of both.

Haward Kaplan, a native of Los Angeles, has lived in Israel and traveled extensively through Lebanon, Syria and Egypt. At the age of 21, while attending school in Jerusalem, he was sent on a mission into the Soviet Union to smuggle out a dissident’s manuscript on microfilm. His first trip was a success.

On his second trip to the Soviet Union, he was arrested in Khartiv in the Ukraine and interrogated for two days there and two days in Moscow, before being released. He holds a BA in Middle East History from UC Berkeley and an MA in the Philosophy of Education from UCLA. He is the author of five novels including The Damascus Cover.