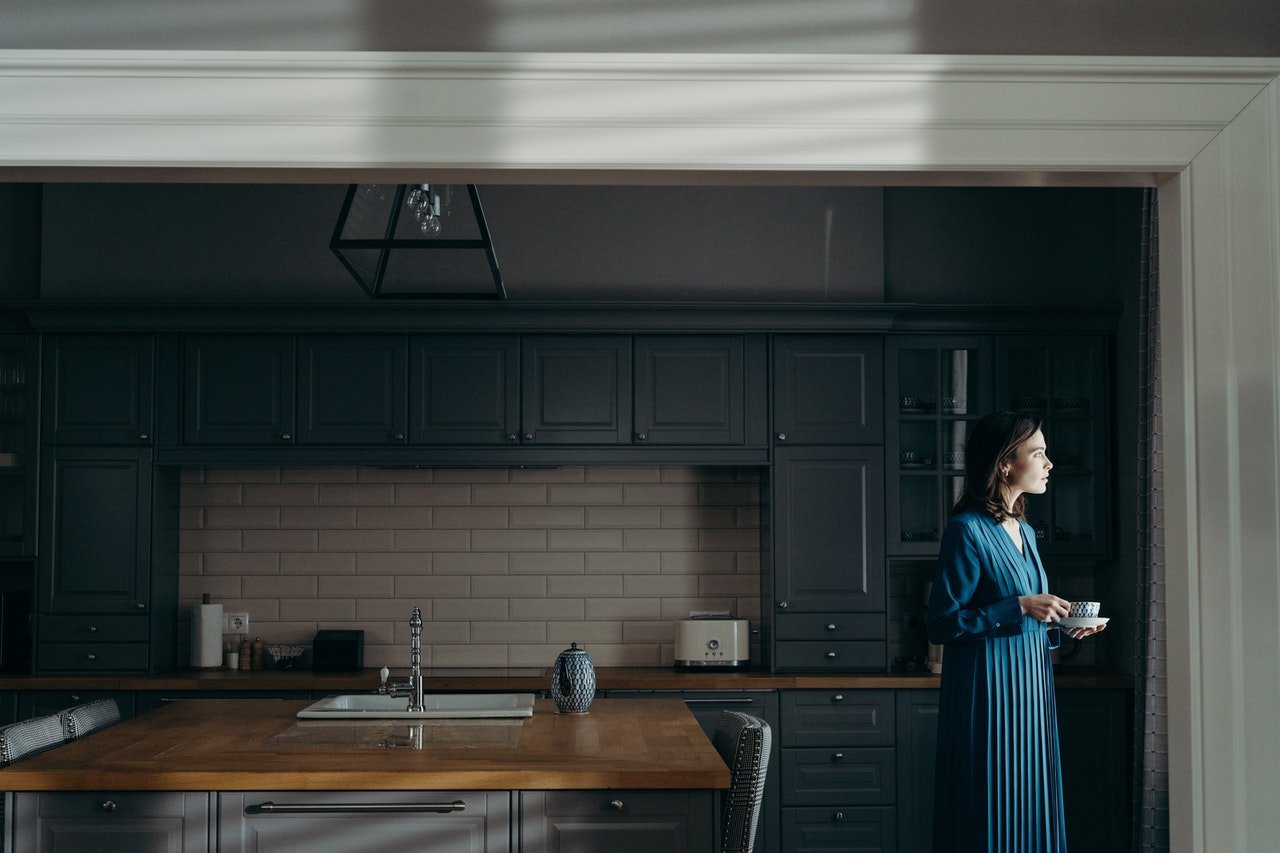 “The Hunting Wives” Is An Immersive And Engaging Suburban Noir

Gabino Iglesias takes a closer look at the suburban noir novel The Hunting Wives by May Cobb. Mr. Iglesias writes “Brass Ovaries: Reading Women” column for Mystery Tribune. He is the author of Coyote Songs, Zero Saints, and Gutmouth and his nonfiction has appeared in places like The New York Times and the Los Angeles Review of Books.

Crime and horror fiction only truly work when there’s empathy present. That said, complicating those feelings of empathy by creating deeply flawed characters that more or less deserve whatever they get is something only great storytellers with a deep understanding of human nature can do. May Cobb’s The Hunting Wives accomplishes that and much more while exploring the way in which friendship, desire, and secrets can collide in unexpected ways to create chaos in the least likely places.

Sophie O’Neill was tired of life in the big city, so she left Chicago and moved to Mapleton, a small Texas town, with her husband and toddler son. Sophie wants to work on her blog and garden, and the quietness of Mapleton, a town of about 50,000 residents, is perfect for that. Unfortunately, while she doesn’t miss the hectic pace and sounds of suburban Chicago, small-town living soon gets to her and Sophie starts feeling bored and a little agitated.

When she meets a group of wealthy local women that call themselves the Hunting Wives at a party, Sophie thinks her uninteresting days are over. However, nothing is exactly as it seems. For starters, Sophie starts obsessing about Margot, the leader of the group, and gets pulled into her manipulative persona and inexplicable outbursts. Also, while there is shooting and the Hunting Wives use Margot’s land for late-night target practice, gossiping, and drinking, the group also partake of darker and more dangerous passtimes, including sleeping with teenagers and cheating on their husbands.

Instead of watching her steps and protecting herself, Sophie becomes infatuated with Margot and tries to understand the dynamics of the group while making the kind of mistakes that end in social outcry, divorce, and, ultimately, being framed for murder.

There are many things to like about The Hunting Wives. The pacing is superb; it comes in at almost 400 pages, but it reads like a novella. Also, the economy of language allows Cobb to direct the attention to the things that matter, and that means some things are left out and the narrative packs a few surprises.

However, despite all those good elements, the best thing about this novel is the character development. There is no reason why anyone should care about this rich women. In a way, they have everything and the world is their playground. In a world full of suffering, the problems of rich housewives who lounge by the pool guzzling good wine are just not that compelling.

There are many things to like about The Hunting Wives. The pacing is superb; it comes in at almost 400 pages, but it reads like a novella.

However, Cobb makes readers care. She twists the narratives of their lives in ways that readers soon forget any Madam Bovary-esque thoughts and have no choice but to focus on the slithering monsters behind the smiles and nice houses. By the time a body shows up and the narrative spirals into a maelstrom of chaos, secret agendas, and lies, readers will care. They will care a lot.

The second element that merits attention is the way agitated stagnation and too much of a good thing become a catalyst for the mayhem that makes up most of the story. Sophie has money, a cute, healthy kid, a handsome husband with a good job, a nice garden, her blogging/gardening/slowed-down-life project, and even a fancy coffee machine that keeps her happily caffeinated. However, that’s not enough:

“I feel content lying here, but also, the contentment scares me. Is this what we are going to do every Saturday afternoon? Grill with our friends, and save our lines are already mapped it out for us? I take a deep breath and try and push the thought aside, but I say pull the covers around me, my chest constricts and I feel as though the walls are closing in.”

In a way, The Hunting Wives is a “careful what you wish for” story that deconstructs the idea of changing suburban rush for small town relaxation…and then shoots it with a shotgun. Sometimes we get what we think we want only to learn that whatever we got wasn’t exactly the way we hoped it would be, and Cobb masterfully drives that point home.

Lastly, desire is something that permeates the entire narrative and plays a huge role in Sophie’s decisions. Thankfully, there’s nothing cliché about it; Cobb makes women the protagonists and the antagonists, and men occupy secondary roles. That doesn’t change when it comes to the emotional/sexual interests of the characters.

The Hunting Wives…takes readers into a world of beautiful homes, financial stability, and wine by the pool, but then it rips away the shiny cover of that world and exposes the ugly truths hiding underneath.

Yes, Sophie is attracted to Margot’s personality and attitude, to the power she seems to hold over everyone and everything around her, but she is also attracted to Margot physically, and that attraction grows until it becomes a driving force behind some of the dumb decisions she makes: “I think of Margot, tanned and toned in her red bikini, and the prospect of seeing her in it again, poolside, makes me shiver with excitement.”

The Hunting Wives is immersive and engaging. It takes readers into a world of beautiful homes, financial stability, and wine by the pool, but then it rips away the shiny cover of that world and exposes the ugly truths hiding underneath. This is a story of women trying to get what they want by any means necessary and the way lives can be shattered when those means include cheating, lying, and murder. Cobb is a talented storyteller and her debut, Big Woods, put her on the map, but The Hunting Wives cements her one of the new masters of suburban noir.