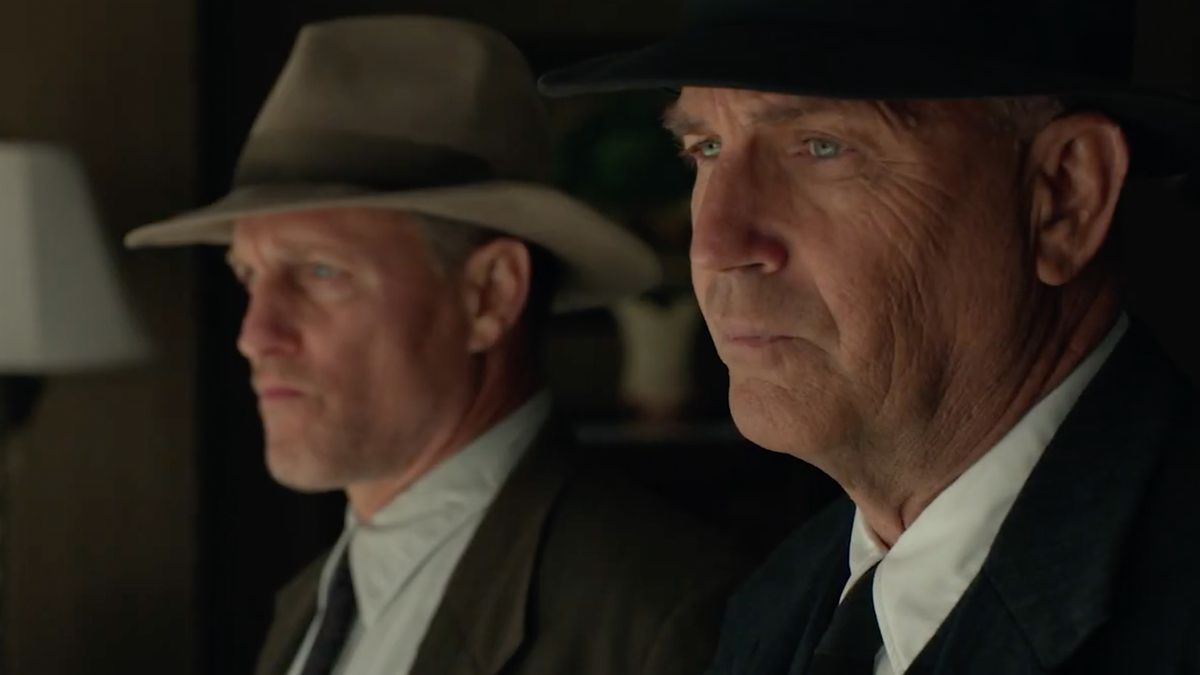 “The Highwaymen” and the Enduring Ghosts of Bonnie and Clyde

One Thing Is For Sure: It’s Hard To Kill A Legend

While perusing the web the other day, I stumbled upon the trailer for a new Netflix film, “The Highwaymen.” It stars Woody Harrelson and Kevin Costner as a pair of Texas Rangers tasked with finding and killing the notorious outlaws Bonnie Parker and Clyde Barrow.

At the height of the Great Depression, Bonnie and Clyde became infamous for robbing a series of gas stations and banks around the country. They weren’t well-respected by their criminal peers; John Dillinger reportedly dismissed them as a couple of punks. Most of their heists ended in disaster, and they rarely managed to escape with much cash.

But the trailer for “The Highwaymen” pumps up the pair as a dangerous duo. One bit shows Bonnie Parker confidently striding down a highway to execute a wounded lawman with a shotgun. The real-life characters played by Harrelson and Costner are positioned as hopelessly outmatched, a pair of aging cowboys facing off against vicious, well-armed gangsters.

The reality was very different. By the end of her life, Bonnie Parker was a cripple, thanks to a car accident that soaked her left leg in battery acid. Clyde Barrow, while more than happy to pull the trigger on pretty much anyone who got in his way, was not exactly a master tactician. They spent the last year of their life on the run, perpetually hounded by law enforcement, often sleeping rough in the woods. In his excellent book “Go Down Together,” author Jeff Guinn suggests that Bonnie never actually pulled the trigger on another human being.

[Bonnie and Clyde] weren’t well-respected by their criminal peers; John Dillinger reportedly dismissed them as a couple of punks.

Moreover, Kevin Costner’s character, Frank Hamer, was a famed Texas Ranger and all-around badass who chased Bonnie and Clyde with the cool calculation of a big-game hunter. Hamer analyzed the duo’s patterns, adopted some of their habits (such as driving the kinds of cars they preferred), and eventually figured out what they’d do next. I understand that trailers (and movies) are designed to wring maximum tension, but in real life, Hamer was an unstoppable force, crushing the life out of those kids almost before they realized they were dead; it wasn’t a conflict between equals, to put it mildly.

Arthur Penn’s cinematic masterpiece “Bonnie and Clyde” (which debuted in 1967) did a lot to gloss over how these outlaws really lived and died. “The Highwaymen” seems to be positioning itself as a realistic, gritty take on the same events—but it might prove just as beholden to the legend as Penn’s film, if it portrays Bonnie and Clyde as incredibly dangerous, and backed by a community beaten down by the Depression, predatory banks, and lawmen.

Of course, there’s every chance that the trailer doesn’t accurately trace the film’s theme. Maybe the image of Bonnie gunning down a couple of lawmen in cold blood is a fantasy, something described by an overeager witness. Despite their ineptitude, Bonnie and Clyde did manage to convince many people that they were ruthless and deadly—a key reason why the team headed by Frank Hamer decided to ambush the duo without giving them a chance to surrender.

In the wake of their demise, the legend of Bonnie and Clyde only grew.

“I hate[d] to bust the cap on a woman, especially when she was sitting down, however if it wouldn’t have been [sic] her, it would have been us,” Hamer told reporters afterwards, which was a lame justification under the circumstances; within minutes of the massacre, the lawmen realized that Bonnie died with a sandwich in her hand, not ready to bang it out with law enforcement.

In the wake of their demise, the legend of Bonnie and Clyde only grew. And as the movies keep showing, that legend has proven very difficult to wipe out. Bonnie and Clyde likely wouldn’t have minded. 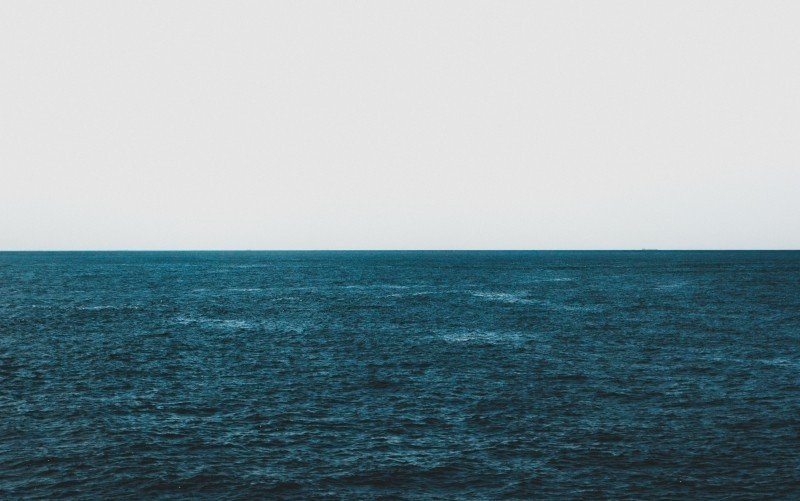