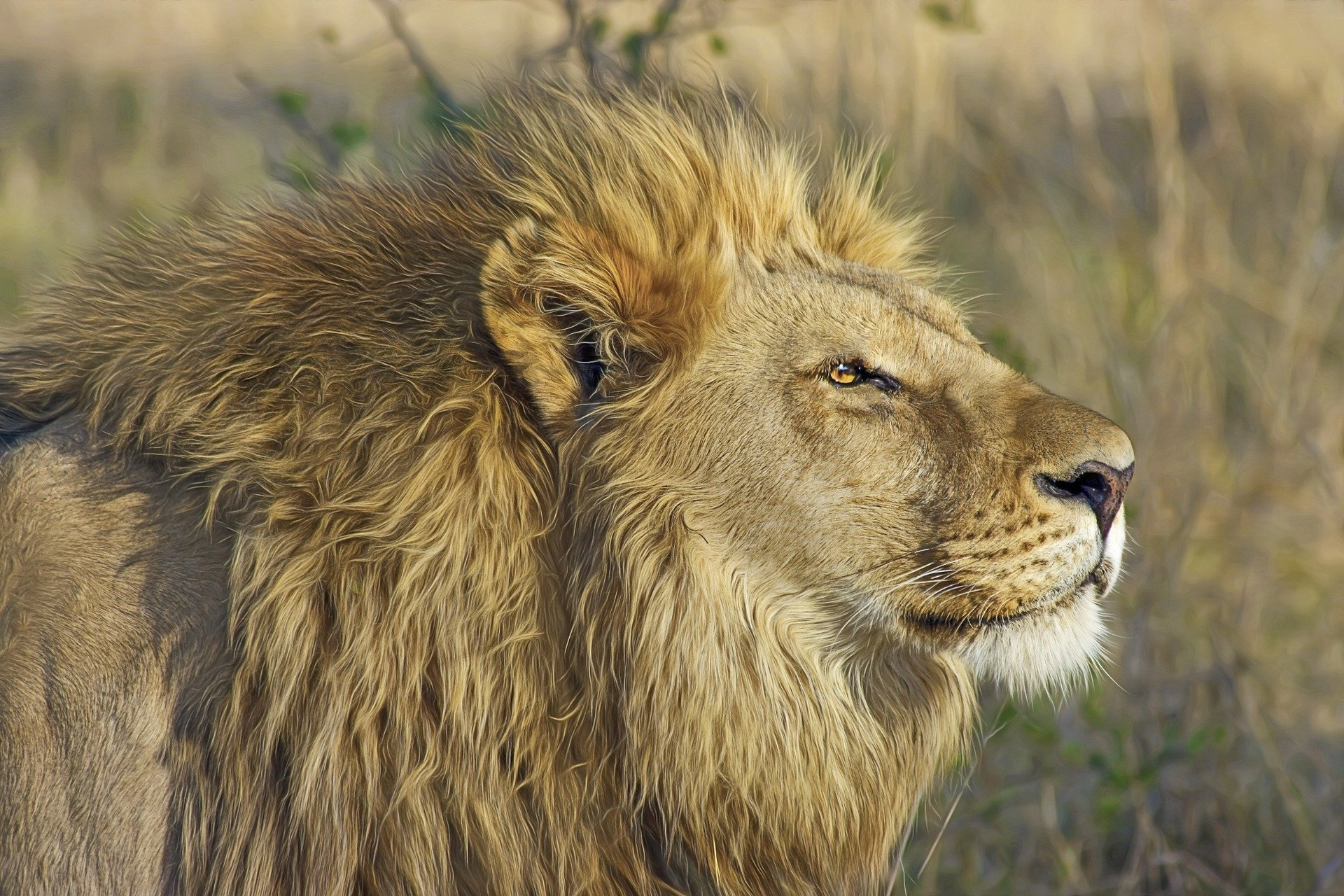 Brian Morse is the author of Migration (Pski’s Porch, 2016). His work has appeared in Akashic Books, Shotgun Honey, Crack the Spine and elsewhere.

The stranger beside me snapped out of his coma, stood up and said, “Look, I want to show you something.”

I ordered another round. He tapped at his phone and pointed the screen toward my face. It was a photo of a man buckling under the weight of a dead jaguar slung over his shoulders. Stunned, I said, “Is that real?”

My eyes shot from the phone to his face. It was him.

He swiped to the next one which showed him giddily clutching a cannon sized gun on top of a dead elephant.

“Why are you showing these to me? Who are you anyway?”

“Here, this is Mandela the lion. I killed him with the help of a couple villagers. I wasn’t supposed to, but the rush was incredible. We found him roaming outside of Serengeti National Park.”

I frothed over with fury and asked, “Is this a joke? How’d you know I just got back from Africa?”

I threw back my shot and inched closer to his face.

“Are you following me?”

The gray haired bartender nervously eyed us as he over-dried a tumbler.

I continued, “You hired a couple of villagers to illegally shoot the lion? Are you fucking kidding?”

He took a step back, “Look buddy, I didn’t know. I thought you were somebody else.”

Theresa, my recently murdered wife, drifted into the bar and entered the back room. Before I followed her ghost, a vision of the gunman opening up on her school tore through the apparition, and jarred me back into the moment. Her screams—their screams, crackled like electricity through my head and dissolved into the background. There’s nothing I could have done, remember?

I reprimanded myself out loud, “Get it together. Now.”

He left his brown drink in front of him and walked out. I gulped it down and stalked him outside.

The parking lot of Jackie’s bar unfurled like the Serengeti plains. I channeled Mandela the lion, and with a focused rage, set my double vision above the Ford Fiesta’s steering wheel. Nikos was supposed to sail through the lot and land on a steel fence post. A river of blood would shower the snarling hyenas beneath his impaled body. I gunned it, but a parked Chevy truck knocked me into a blurry maze of readjustments that set me off course. He skidded a few feet on the gravel, tumbled, and started moaning. There wouldn’t be a river of blood.

My eyes burned like stove-top hot coils. I grasped at the door handle and flopped out of the car. I had been maced by that orange faced ogre sitting at the end of the bar slugging back Genesee all night. I’ll kill the fucker if I ever shake this off. If I ever…

I’m in trouble Theresa. I can’t do this without you. Did you see I went to Africa? Everyone said you would have wanted me to go. To carry on. Well, look at me now. Ha! Carrying on, in a parking lot, blacked out, talking to you, a dead person. I just tried to mow down a stranger for murdering innocent wildlife. Did you enjoy that? No, of course you didn’t. No one did. The police have arrived. I guess I have to wake up, and carry on. But I don’t want to Theresa. 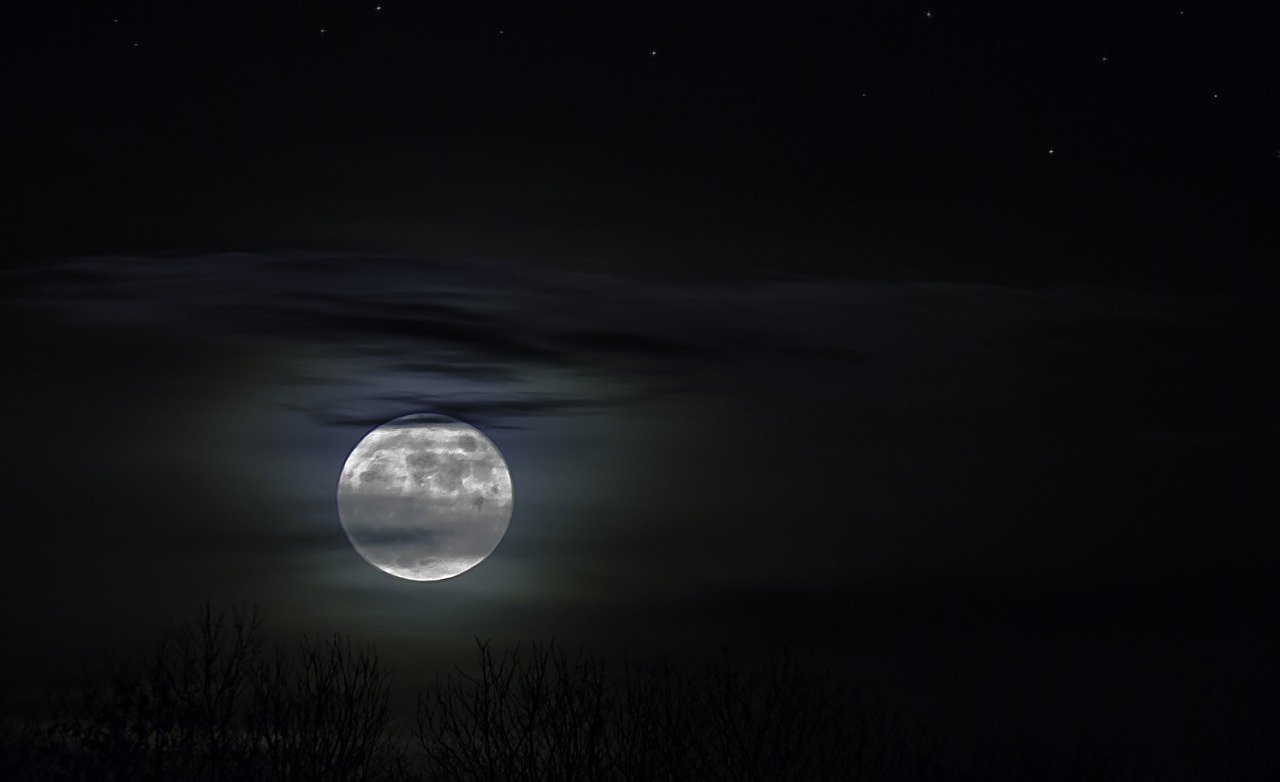