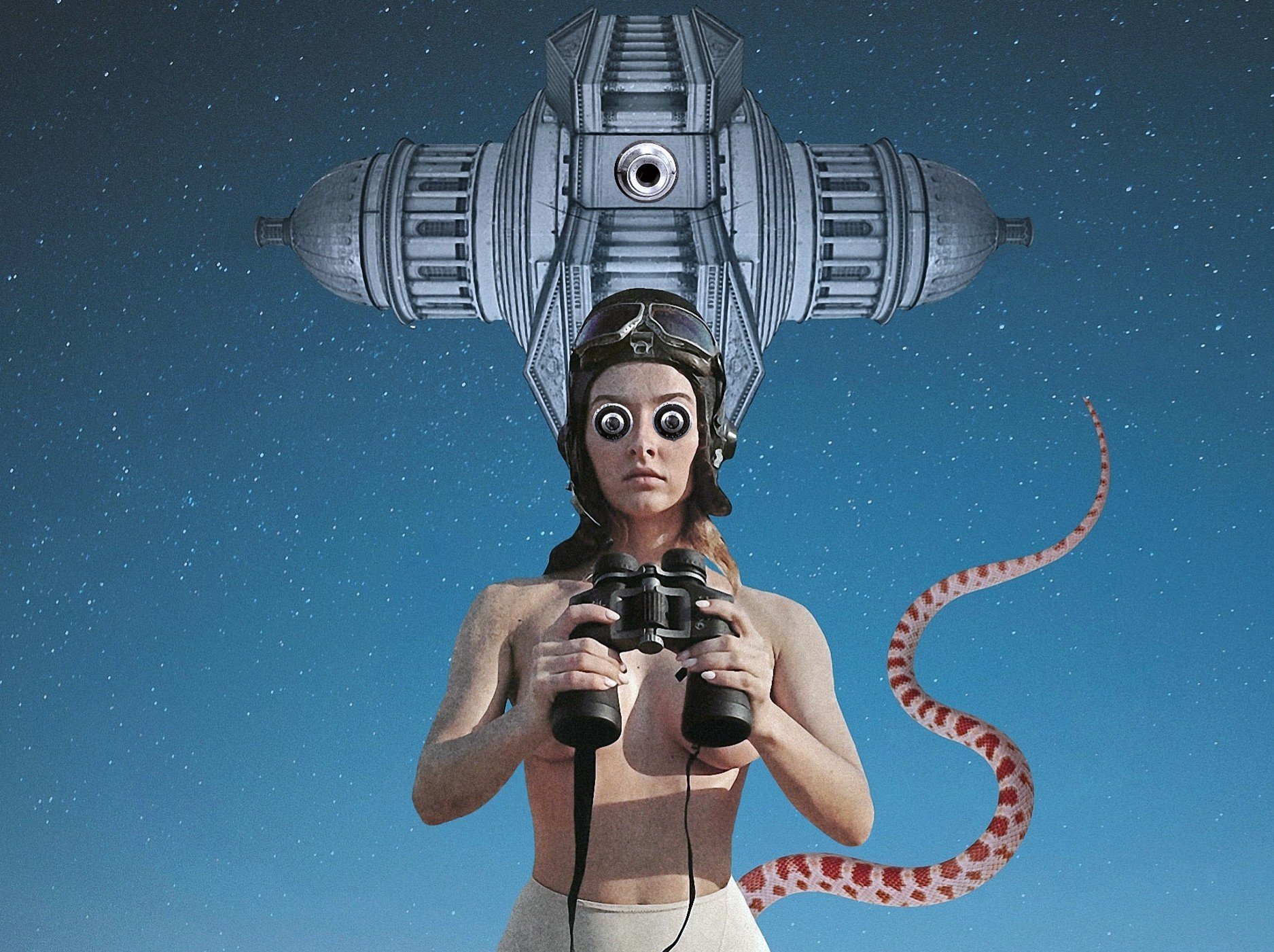 The Dreamy Collage Art And Photography Of Sergey Nehaev

The collage art and photography work of Sergey Nehaev has been featured in International exhibitions and solo shows in his native country of Russia as well as Spain, Italy, and U.S.

What comes below is the profile of the artist and his creative statement in his own words.

I was born on March 2, 1976 in a small village near Moscow, then the capital of the USSR. As a child I was not interested in art. I grew up like any ordinary boy, and played football, tennis and chess. I studied well, loved literature and history. My favorite writers were Mine Reed, Fenimore Cooper and Jules Verne.

It was when I entered college that I became interested in art. I met some students from the School of Arts and although I was studying history, together we organized few concerts and exhibitions. Our collaboration expanded over time: I wrote some poems and my artist friends designed the book art for my poems.

It was at that time that I first started experimenting with collage. I loved music, especially the Beatles songs. I took pieces of wallpaper, cut out photographs of members of the Beatles group from magazines and pasted them onto these wallpapers. But this exercise didn’t develop into serious artworks.

After many years, I decided to try again: At that moment I was experiencing complex emotional feelings close to depression. I decided to use the collage technique as an art therapy. So in 2012, I started making paper collages using popular glossy magazines. I did this for almost a year. Then I left this hobby or art therapy.

I couldn’t stay away from collage for long though. And I started again in 2016. Since then, I’ve been mostly creating digital collages. This technique gives me more opportunities for self-expression. But I still do not consider myself a professional artist. I still treat this as art therapy even though I have exhibited my work in various countries. It helps me fight negative states of consciousness.

I am inspired by the amazing people I meet in my life, the unusual ideas that I find everywhere – in books, magazines, radio programs, musical works. Before, I was inspired by the covers of the Beatles and Pink Floyd music albums. I especially liked (and still like) the artist Storm Thorgerson, who made the cover art of Pink Floyd’s iconic albums. Of course I am inspired by the work of many modern collage artists too. From classic artists, I love Rene Magritte and Max Ernst.

In my work, meditation classes help me a lot. Meditation helps me expand my consciousness and free my mind from the shackles. Also it is in the state of meditation that interesting thoughts and images that I use in my works come to me. This is probably why in my works you can often see figures in the lotus position. As a journalist, I reflect on the influence of television and propaganda on people’s minds. This theme is also reflected in my collages.

I would like to write a book one day  and in it I would like to talk about the benefits of art therapy. Perhaps I could describe a positive experience (mine) and how meditation and collage classes change a person’s consciousness for the better. I know that art can provide not only entertainment value but also be useful. Therefore, hopefully in the near future I can explore how collages affect the neural system.

*Dadaism is an artistic movement in modern art that started around World War I. Its purpose was to ridicule the meaninglessness of the modern world. Its peak was 1916 to 1922, and it influenced surrealism, pop art, and punk rock. It favored going against the standards of society. 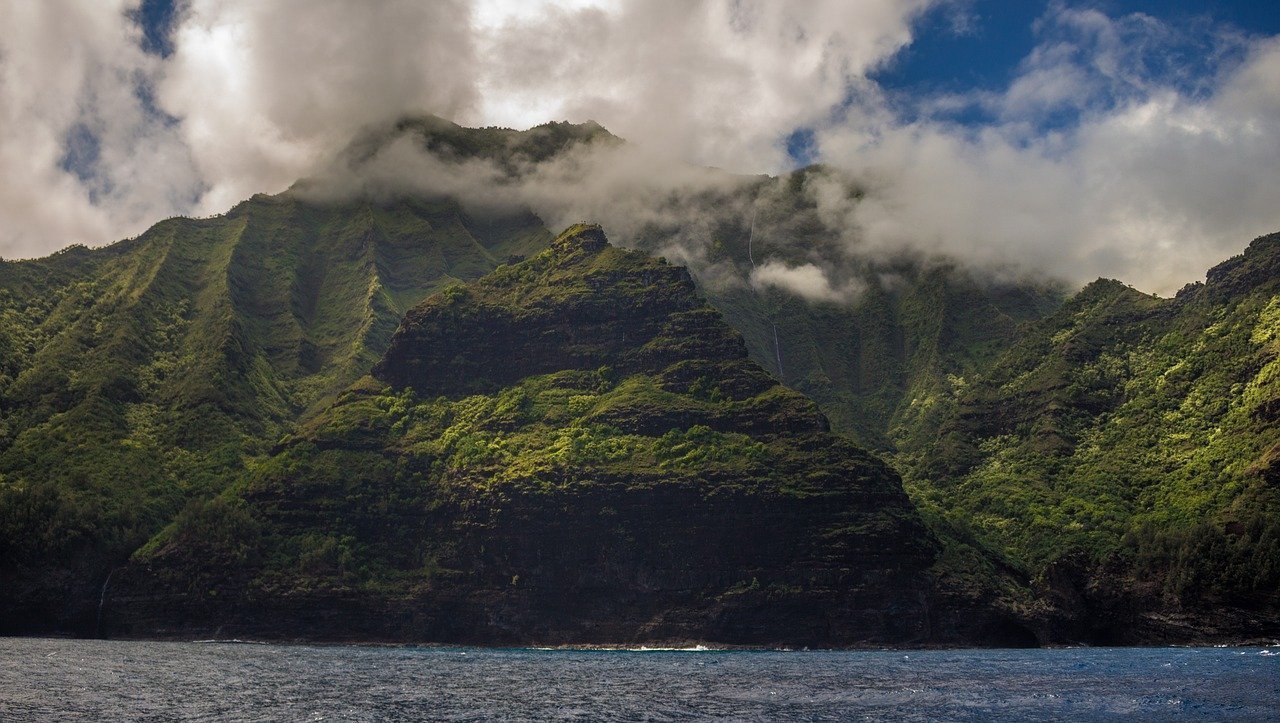