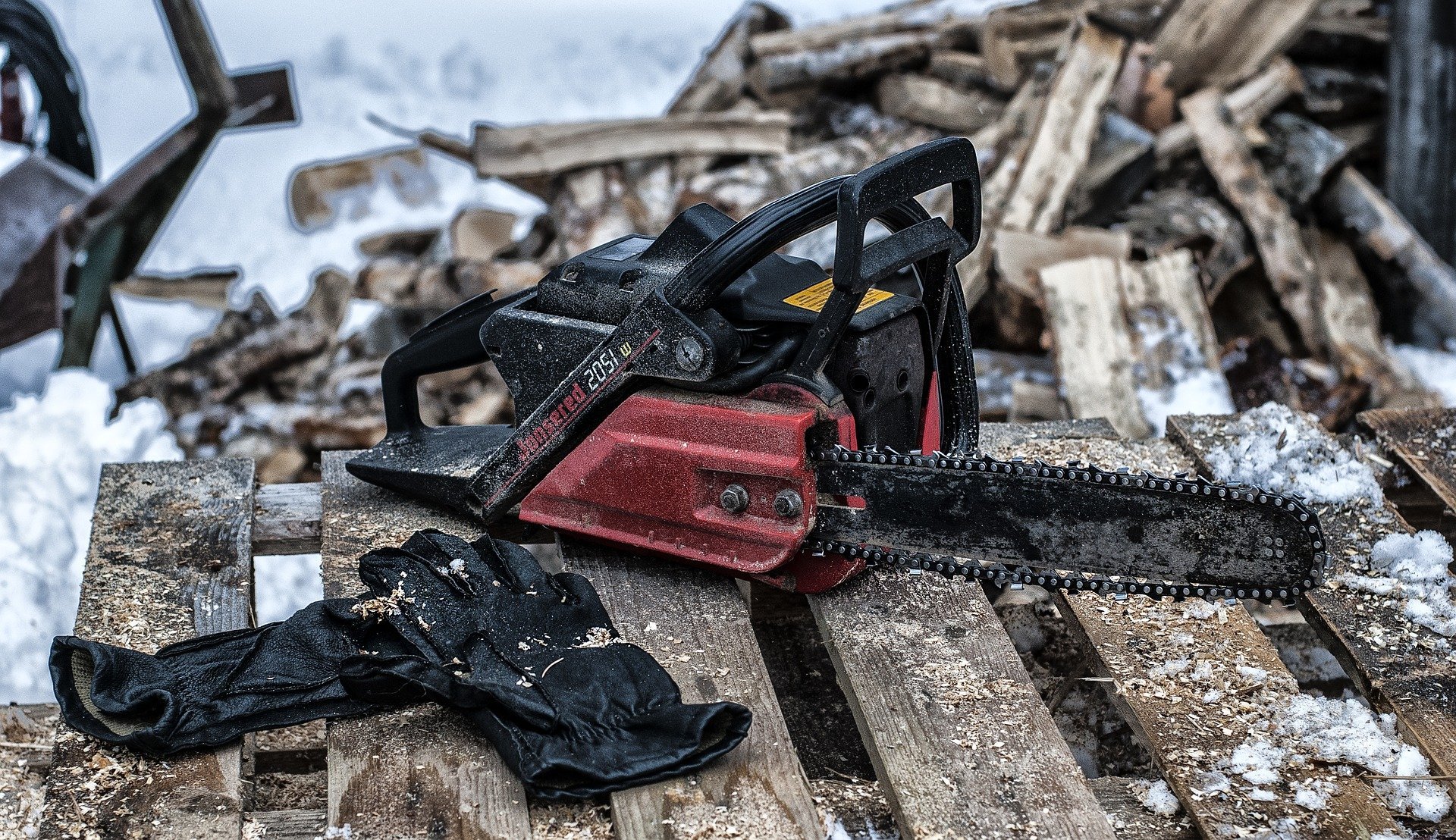 Matt Phillips was born in Palm Springs, California and raised in the Coachella Valley and nearby Mojave High Desert. He has worked as a busboy, pool attendant, waiter, bartender, halfway-decent restaurant manager, film festival administrator, newspaper reporter, and editor.

His short fiction has appeared in Shotgun Honey, Flash Fiction Offensive, and Tough Crime to name a few. His short fiction “Come on Home, Pop,” was published in Mystery Tribune in Issue #6 (Summer 2018).

My momma sang in bars.

I bet you think you know what kind of men momma loved. And that’s the thing, my momma’s story isn’t her story. Fact is, it’s a story about how men will always be men.

And how us women never have a chance.

Hell, momma didn’t even like men. If you catch my drift.

Early on she had me, but later…

I remember how she used to knot her scarves. Blue ones and purple ones and scarves with fake rhinestones and dollar store emeralds. She’d put a scarf around her neck, tie it in a bow so it hung just under her right shoulder. She walked around like that—didn’t matter if it was a hundred degrees or snowing icicles. She always wore a scarf.

And how she used to stand on stage. I can see her there in the smoky corner of a dingy bar, her dark moon lipstick catching light as she crooned Dolly Parton originals for a few bucks and a bar tab. By the time I grew up to remember, momma had a pooch on her from all the drinking, but her profile was still chiseled like a super model.

And that voice—there’s no describing it. I’m telling you this: You don’t meet many people who give it all up for what they love. Most of us give in at some point, forget about our dreams, write up a resume and make nice with the world.

Not my momma. She sang until the day she died.

And that’s why I’m here, telling you this.

I’m here to tell you about the day my momma died.

It was out in the desert. Where two dirt roads cross in a lopsided T, like they were forced to marry in a shotgun wedding. A place called Macho’s Grub and Drink—where all the rock stars go and play. I think of it like a way station for the world’s weirdos.

You go out there one night and you see a motorcycle gang stomping a rhythm guitar player into next week. You go back the next night and some snotty Jazz pianist is snorting coke off a stripper’s saggy tits. I can say that. Before I got here, I did a little dancing myself.

Point is, if you go back to Macho’s enough…You run into trouble.

Or trouble runs into you.

You go back the next night and some snotty Jazz pianist is snorting coke off a stripper’s saggy tits.

Momma had a gig at Macho’s one night—the way I remember, she was opening for Hank III. He knew her from passing through and he liked the way she put a rock edge into old country numbers. Five songs is all the gig was, heartfelt stuff—like what you hear on the radio during late summer nights.

The way it was told to me she was warming up her voice, singing in the parking lot. Just sitting there in her little Nissan, throwing notes at hard luck lyrics. But I guess—and this what I was told—there was a guy watching her from his pick-up. He was parked behind her, staring at her through the Nissan’s rear window.

I imagine he heard her voice—it carried like a hawk on the wind, believe me. Dusk by now. Almost dark, I figure.

But not quite. I bet there was a grin of sunset out there on the horizon, orange-red as a welder’s fresh bead joining one piece of steel to the next. The way it was told to me, she got out of the Nissan and she was still humming.

I imagine he heard her voice—it carried like a hawk on the wind, believe me. Dusk by now. Almost dark, I figure.

An old melody, something from the hills of Texas. Or Louisiana.

But the song don’t matter, I suppose.

She got out and he was there. One hand crushing into her throat, his long fingernails digging that voice right out of her. Like a raven clawing at a baby chicken.

They say she never screamed. Never whispered—or sang—a fucking peep, once that hand wrapped around her throat. I find that hard to believe, with the voice my momma had. But there’s a lot of bad men in this world, and I know they snuff out a lot of voices. That’s what evil does.

It kills whatever sounds good.

I’m here to tell you about the day my momma died, but you already know.

The way it was told to me, he dragged her through the dirt. Put his boots to her teeth until they clogged her throat. You can swallow a tooth, but you can’t swallow all of them at once. Momma didn’t die right away—the lawmen tried to tell me she did, but I know better.

I know a lot better. Because momma fought. I think she fought pretty hard. That’s what the skin and blood under her fingernails says. It’s in the autopsy report. That she clawed at him until the moment she died.

And then she fell through to the other side.

Where I bet they listen to her sing every single night.

The way it was told to me…The man that did it, if you want to call him a man, had a black goatee and a tattoo of an electric guitar under one eye. His right eye. They say he knew violence through to the meat of his heart. That he was born inside evil and grew to love it. They say he did time, but he got out of the penitentiary. They say his name was Bridge. Tommy Bridge.

The way it was told to me, you killed my momma.

This chainsaw here, it’s for you, Tommy.

I don’t give a damn about that other thing they told me.

That you’re my daddy. I just don’t give a damn about that.

This chainsaw’s for you, Tommy Bridge. Let’s start with that hand of yours, the one you used to snuff out the pretty voice of my momma.