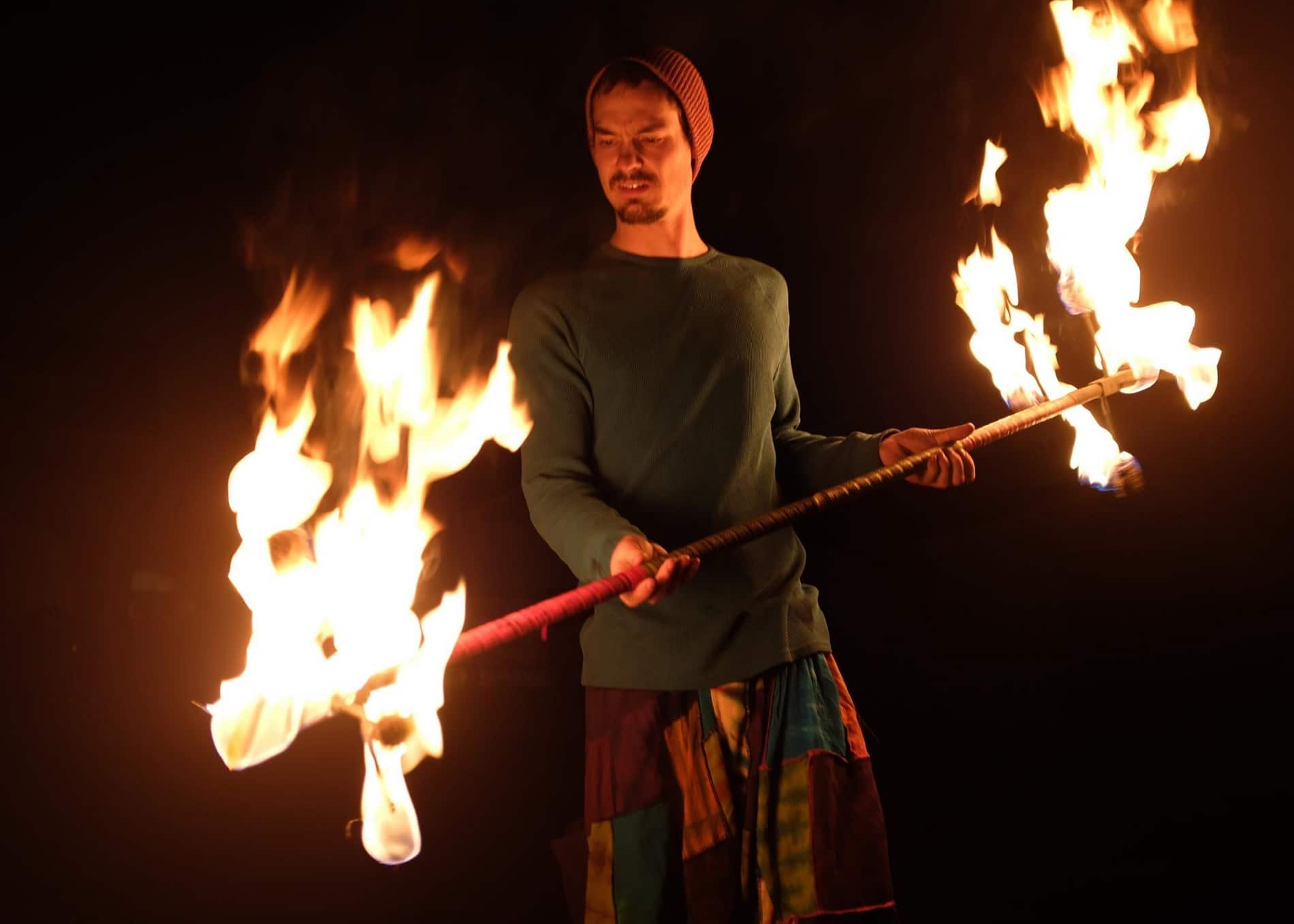 The two-part docuseries directed and produced by filmmaker Trevor Birney (The Go-Go’s, No Stone Unturned) follows the investigation into the disappearance and death of a student in North Dakota, which reveals an abuse of power by law enforcement on a huge scale. The Dakota Entrapment Tapes is an Official Selection of the Galway Film Fleadh and Docs Ireland.

Here’s a brief synopsis of this docu-series: In a sleepy North Dakota town, where the crime rate is so low people often don’t lock their front doors, 20-year-old North Dakota State College of Science student Andrew Sadek mysteriously disappears in May 2014 and is found dead almost two months later.

What Andrew’s friends and family didn’t know was that in the months before his death, he had been coerced into becoming an informant for an aggressive police task force that had been secretly operating for years. As details of Andrew’s double life are revealed, the cover of the shadowy program is blown, laying bare the collusion and abuse of power of local law enforcement at all levels.

Following the Sadek family’s fight for the truth about how their son was killed, The Dakota Entrapment Tapes skillfully uncovers the forces at play in his death and reveals why law enforcement secretly waged a war on drugs, on a college campus that didn’t have a drug problem. 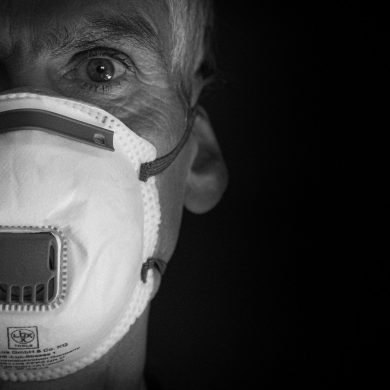