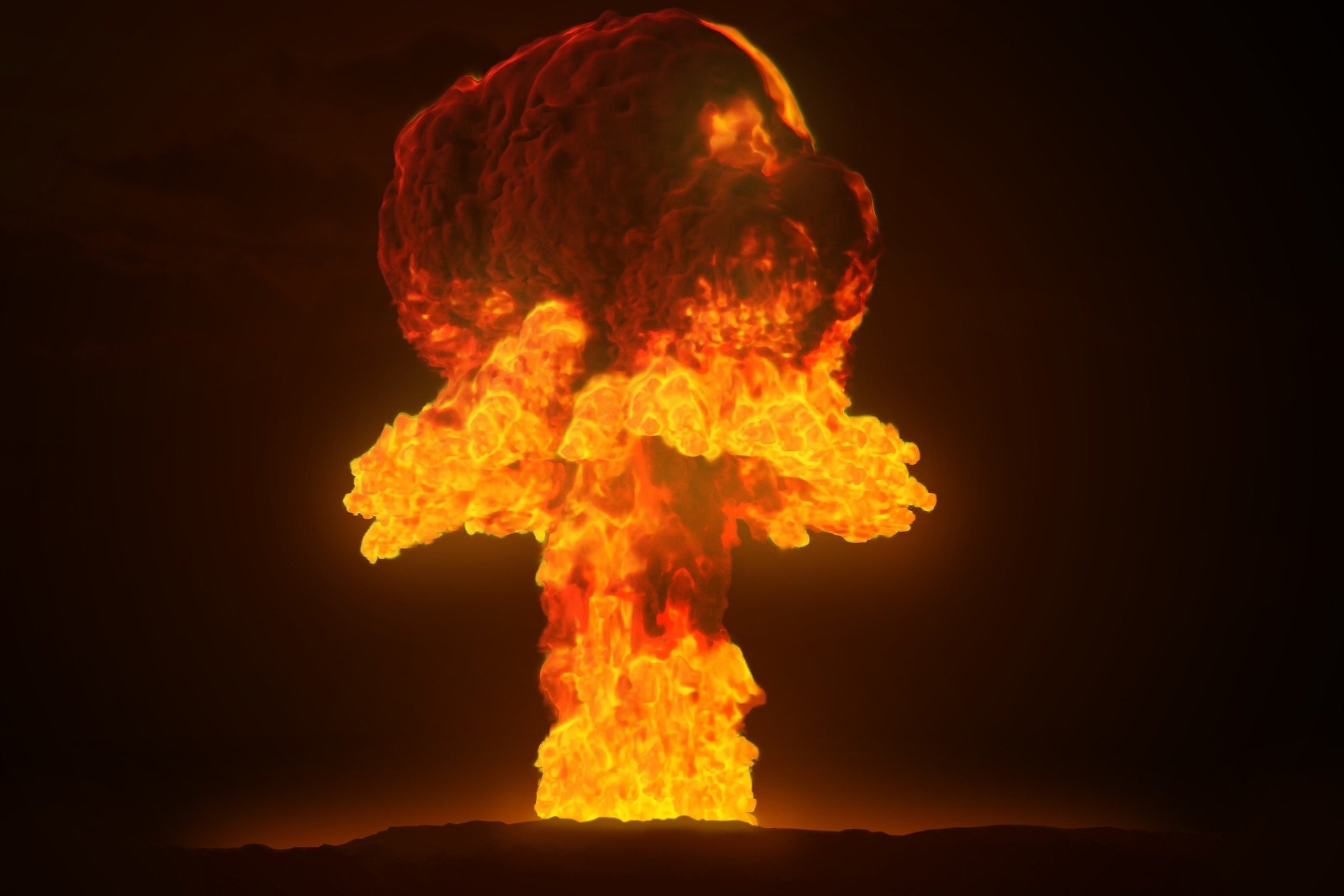 The Calm, Clear End Of Things: A Review Of On The Beach By Nevil Shute

Justin Bendell has previously published short fiction with Mystery Tribune. He is the editor of Manzano Mountain Review and co-host of Point Blank, a crime fiction podcast. In what follows he takes a close look at On The Beach By Nevil Shute.

Written in 1957 by British-Australian author Nevil Shute (1899-1960), “On the Beach” is a post-apocalyptic novel, which details the experiences of a mixed group of people in Melbourne after a preceding nuclear war and the subsequent arrival of deadly radiation: The story is set primarily in and around Melbourne, Australia, in 1963, after World War III has devastated most of the populated world.

If half the world was destroyed by atomic war and a massive wall of radioactive dust was headed your way, how would you spend your last few months? This is the premise of Nevil Shute’s post-apocalyptic classic On the Beach.

On the Beach is one of several post-apocalyptic novels that came out in the wake of the Holocaust and the bombings of Hiroshima and Nagasaki, during a time when the Cold War between the United States and the Soviet Union was reaching fever pitch.

Published in 1957 by William Morrow (reprinted by Vintage International in 2010), the novel chronicles the last eight months in the lives of a cast of characters living in Melbourne, Australia after World War III has decimated life on most of the planet.

In recent decades, the post-apocalyptic milieu has introduced zombie hordes (The Walking Dead

). If you pick up the book expecting Mad Max, you will be disappointed, as On the Beach may be the quietest post-apocalyptic novel you will ever read.

The main character is Commander Dwight Towers, a U.S. Naval Officer stationed in Australia. He has a wife and kids in Mystic, Connecticut and he holds onto the fantasy of their continued survival like a talisman. He works closely with Lieutenant Commander Peter Holmes, an Australian Naval Officer serving at liaison on the USS Scorpion.  Holmes has a wife and newborn child. One of their close friends, Moira Davidson, is an unattached young woman who they set up with Commander Towers.

On the Beach may be the quietest post-apocalyptic novel you will ever read.

At first, I was perplexed with how much of the book’s attention is centered on domestic affairs in suburban Melbourne. Once I fell into the quiet rhythm of this novel, I began to understand its power. This book shows how regular folks react to a cataclysm of world-ending proportions.

World War III started with a bang. Albania bombed Italy. Egypt bombed England and the United States. The United States bombed Russia. Russia bombed China. Thousands of cobalt-salted hydrogen bombs pocked the earth and untold amounts of radiation devastated human life.  But not in the Southern Hemisphere. The populations of South America’s Southern Cone, South Africa, and Oceania have gone unscathed, but for how long? This is the calm, clear end of things, and from page one, we know the fallout is coming.

In the meantime, folks go on with their lives. They relax at the beach, tend to their gardens, stock up on milk, drink brandy, go to work.

Once I fell into the quiet rhythm of this novel, I began to understand its power.

The novel lures the reader and keeps them engaged with two dramatic questions: who or what is sending radio signals from the radioactive wasteland formerly known as Seattle, and when will the radioactive cloud arrive to Australia?

The first question fuels a plot wheel wherein Towers takes the Scorpion across the Pacific to the U.S.’s western seaboard. I expected this journey to take up most of the book, but it does not, in part because there are no signs of life to fuel any drama:

They inspected San Francisco from five miles outside the Golden Gate. All they learned was that the bridge was down. . . The houses visible from the sea around the Golden Gate Park had suffered much from fire and blast; it did not look as if any of them were habitable.

As for the fallout, scientists expect the radiation to reach Australia by late summer. The reader knows this from the outset, and this timer is important for keeping tension in a novel where not much happens.

Atmospherically, On the Beach is a noir novel. It may be set in sunny Melbourne, but a sense of foreboding fills all cracks and facets. It is also an existentialist novel. It explores the individual reacting to a world where god is dead, and all meaning is absent save the meaning we make ourselves.

Though the story is slow, I don’t think pacing is a problem until Shute shoehorns a high-octane racetrack scene into the third act. The race is a last hurrah or sorts, and I presume it serves as a metaphor for the mortal coil. For the drivers, to finish the race is to finish their lives before the fallout finishes it for them. Nonetheless, the scene felt forced.

The power in the novel has little to do with cataclysmic violence, or with a riveting plot.

This is a story of middle-class Australians, plus one American, and how they react to the end of the world. They find value not in anti-social violence. Instead, they are drawn inward to what comforts them: their personal passions, the people they love. This quiet realism is what makes the book so powerful, and impossible to forget.

Recommended for folks like end-of-the-world tales but prefer an introspective human story to zombie blood splatter. 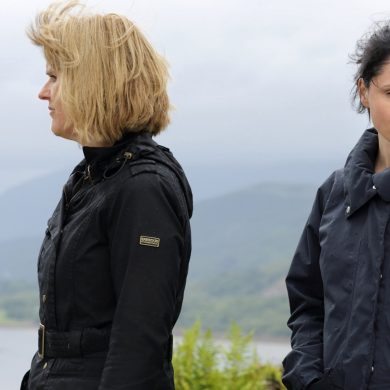