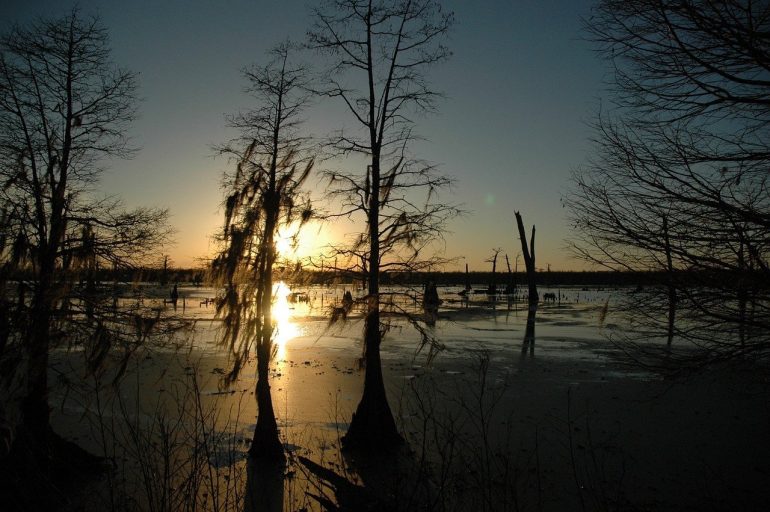 The Boy By Tami Hoag: An unfathomable Loss Or A Crime?

Since her last book, The Bitter Season, published in 2016, fans of Tami Hoag have been waiting for the prolific author’s next novel. They will be rewarded this winter with The Boy, in which the author delivers a rich suspenseful plot.

In a return to one of her favorite settings, Louisiana’s French Triangle, Hoag has brought back two beloved characters, Detective Nick Fourcade and Detective Annie Broussard, last seen in A Thin Dark Line.

The Boy happens in a small and sleepy town of Bayou Breaux, Louisiana, where many people have reasons not to like Genevieve Gauthier. When her seven-year-old son KJ is murdered by an alleged intruder and she is left alive, police are left asking who would commit a crime so gruesome and leave the only witness alive.

When Detective Nick Fourcade enters the home of Genevieve Gauthier, the bloody crime scene that awaits him is both the most brutal and the most confusing he’s ever seen. With no sign of forced entry, Fourcade is left to piece together the last moments of KJ’s life in a home left in shambles.

Meanwhile, Nick’s wife, Detective Annie Broussard, sits in the emergency room with the grieving Genevieve. A mother herself, Annie understands the emotional devastation this woman is going through, but as a detective she’s troubled by a story that makes little sense. When she asks Genevieve if she could describe the intruder, Genevieve whispers, “He was a demon. A demon straight from hell.”

When the very next day KJ’s sometimes babysitter, twelve-year-old Nora Florette, is reported missing, the town is up in arms, fearing a maniac is preying on their children. With pressure mounting from a tough, no-nonsense new sheriff, the media, and the parents of Bayou Breaux, Nick and Annie dig deep into the dual mysteries.

But sifting through Genevieve Gauthier’s tangled web of lovers and sorting through a cast of local lowlifes bring more questions than answers: Is someone from Genevieve’s past or present responsible for the death of her son? Is the missing Nora a victim or something worse? Then everything changes when Genevieve’s past as a convicted criminal comes to light.

The spotlight falls heavily on the grieving mother who is both victim and accused. Could she have killed her own child to free herself from the burden of motherhood, or is the loss of her beloved boy pushing her to the edge of insanity? Could she have something to do with the disappearance of Nora Florette, or is the troubled girl the key to the murder?

Part of the great richness of The Boy is due to its setting: Louisiana’s French Triangle, Cajun country is a place like no other – ecologically, sociologically, culturally, and linguistically. The author has done a superb job of imparting some of the rich flavor of the region to readers, in part through language and dialect.

With her signature style in building up suspense as the plot develops, Hoag has written a commercial novel which is definitely a joy to read.