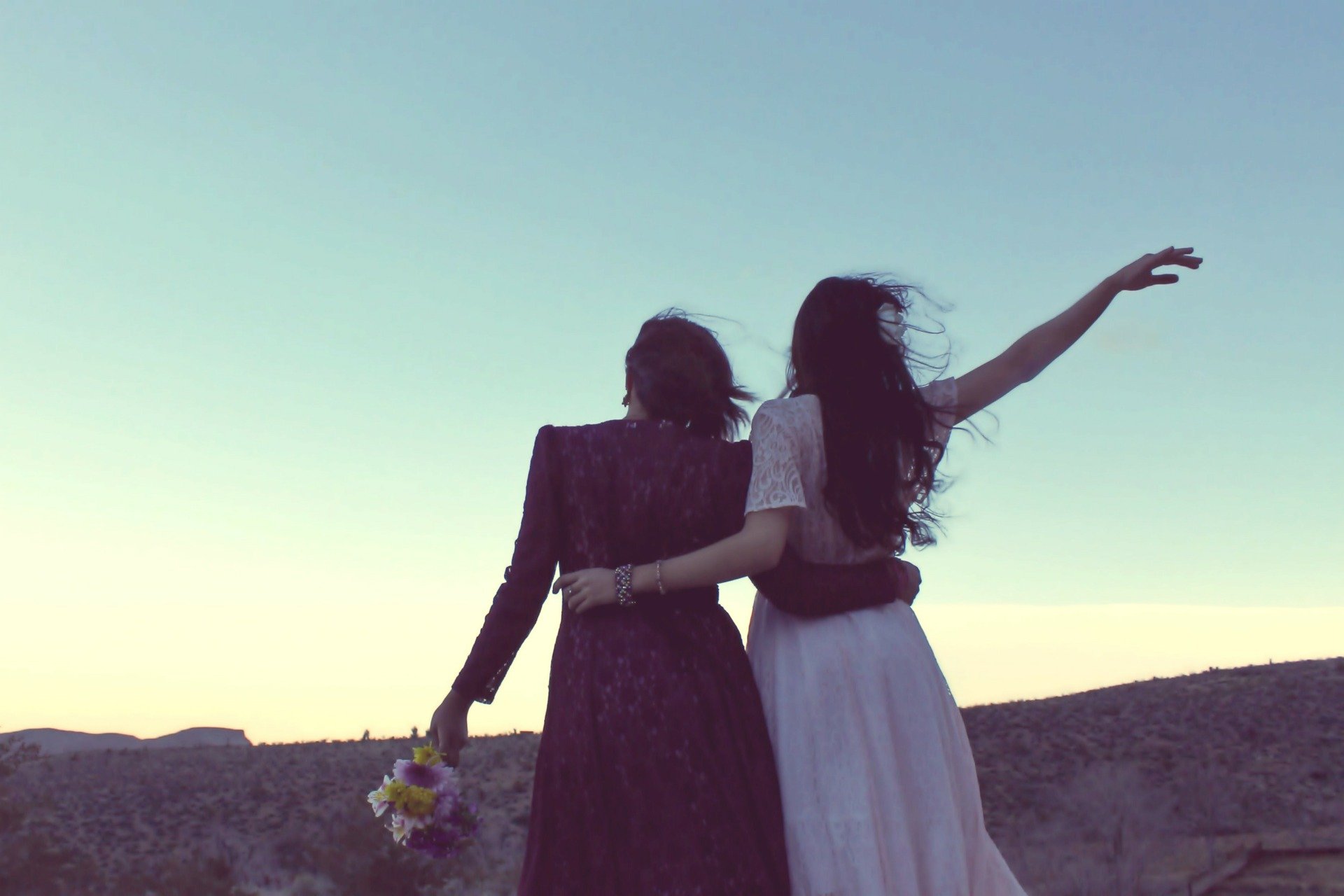 Nicholas Tomsko is a school teacher and writer from Pennsylvania. His work has appeared at Friday Flash Fiction, Microfiction Monday Magazine, and Short-Story.me.

Thomas looked across the ravine. His body felt weightless, as if at any moment, he might decide to float to the other side. Previous visits to mountainous terrain were viewed through nervous, furtive eyes, as if the woodland creatures threatened to deliver a dossier of his encounters.

Now, he was free to take in its majestic beauty.

The deceptive October sunshine poured through as deciduous trees shed their magnificent, golden canopy. His clouds of breath dissipated into the vast emptiness.

He checked his watch–4:27, any minute now. Somewhere in the distance, a hidden bird chirped a beautiful melody. His mind was pulled to Rachel’s birdhouse hanging in the backyard of their California ranch–their dream home, after five years of renting abysmal apartments.

He envisioned her elfin face, full of concentration, at the kitchen table, newspapers spread, meticulously applying rich Native American color patterns. His eyes followed her elegant, slender body, from head to toe, as it stretched, reaching for the hook, declaring permanent residence.

He loved his wife. Her little idiosyncrasies, the way she blew on her cupped hands to warm them, even in the summertime, he found endearing. They never had dull nights. Her meals were divine, and he still found her extremely sexy, in her subtle way.

He loved his wife. Her little idiosyncrasies, the way she blew on her cupped hands to warm them, even in the summertime, he found endearing.

She was thoughtful and caring almost to a fault–the type of woman that always put others’ needs before her own. She truly was going to make an excellent mother; the adoption process was near completion. Rachel only had one flaw in his eyes–he wanted Vanessa more than her.

As a result, she was in an oil drum with a hunting knife buried beneath a floor access door in an abandoned barn.

Thomas’s quiet demeanor masked his physical attraction and charm. In the five years of their marriage, he did not speak to another female in a flirtatious manner, let alone get hit on by a stranger.

While out one Saturday night watching a ballgame in a sports bar, one town over, Vanessa approached him. Her dark features and bold manner, in contrast to Rachel’s gentle, timid allure, were immediately intoxicating. The two carried on with clandestine visits for the next few months.

Eventually, it became too much, or too little–Thomas developed an insatiable hunger for Vanessa. He became desperate, knowing that if he left Rachel, he would lose them both. Rachel would get alimony, and he couldn’t afford that. Vanessa lived a certain lifestyle, and it would take every penny of his high school principal’s salary to support it.

Eventually, it became too much, or too little — Thomas developed an insatiable hunger for Vanessa.

After many sleepless nights, he reluctantly presented an idea to Vanessa. To his surprise, she was in agreement and even gave him some suggestions of execution. And just like that, it became a reality.

Lost in thought, he scarcely caught the rustling of leaves as Vanessa approached from behind. Her jet black hair was pulled into a French braid, accentuating her beautiful, sharp face.

He turned and they embraced. She took a step back, and gazing into his eyes, asked, “Did you do it?”

“Yes, Love.  It is just you and me now. Nothing will ever come between us again,” he softly replied.

He melted in her arms. Hanging from her left wrist was her handbag. From it, with the opposite hand, she withdrew the Beretta Pistol.  She raised it to his oblivious temple and pulled the trigger. Thomas fell at the foot of the ravine, dead.

Vanessa looked upon him with pity for the first time. He really was a nice young man, but like with any good instrument, there comes a time when the job is over. A sudden kick sent him over the edge and the handgun followed into the bottomless pit.

Facing the ravine, she pulled an object from her coat pocket, a photograph of two sorority sisters, her and Rachel–the only two to know what Vanessa did that dreadful college night not so long ago.

She walked away relishing in the fact that her blackmailer was resting beneath a barn somewhere, so be it if there was bloodshed three times on her hands. She was free. Somewhere in the distance, the unseen bird chirped its repeating melody…and it was still beautiful.