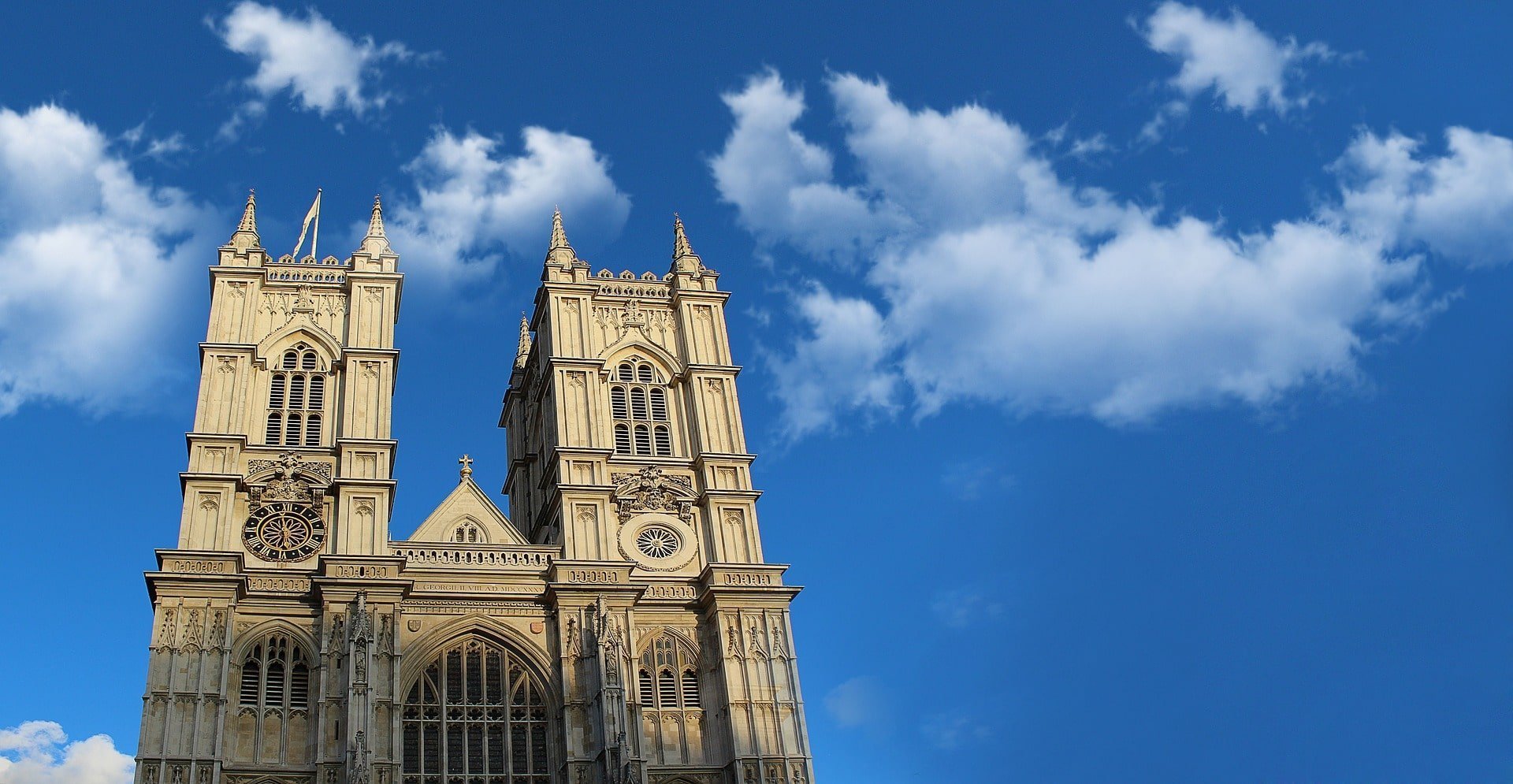 The Art of Deception And Daughter of Sherlock Holmes

In The Art of Deception, USA Today bestselling author Leonard Goldberg returns with another puzzling case for the daughter of Sherlock Holmes that will be highly enjoyed for fans of Sherlock Holmes as well as Laurie R. King and Charles Finch.

In the west end of London, an apparently crazed individual is on the loose, breaking into art galleries and private homes to slash valuable paintings of women. Despite Scotland Yard’s best efforts, the criminal remains at large and continues on his destructive path.

When Joanna (Sherlock’s daughter) and the Watsons are called in to solve the mystery, they soon discover that although the canvases have been slashed, their backings remain pristine, with no cuts or scratches. The criminal, it seems, is no mere vandal―he’s searching for something hidden behind the portraits.

Suspicion soon falls on two skilled art restorers who previously worked at the gallery where all the vandalized art was purchased. When Joanna finds the body of one in a bricked off fireplace at the gallery, the other is left as the prime suspect.

But then he’s discovered dead as well. Luckily, Joanna has a plan for ensnaring the criminal once and for all. But it must not fail, or more paintings―and lives―will be lost.

Fans of Laurie R. King and Charles Finch will find this series an solid TBR (To Be Read).

While the characters and historical references are not as deep as hardcore Sherlock fans might expect, the novel is written well, the plot intricate, and the solution is not obvious. Fans of Laurie R. King and Charles Finch will find this series an solid TBR (To Be Read).