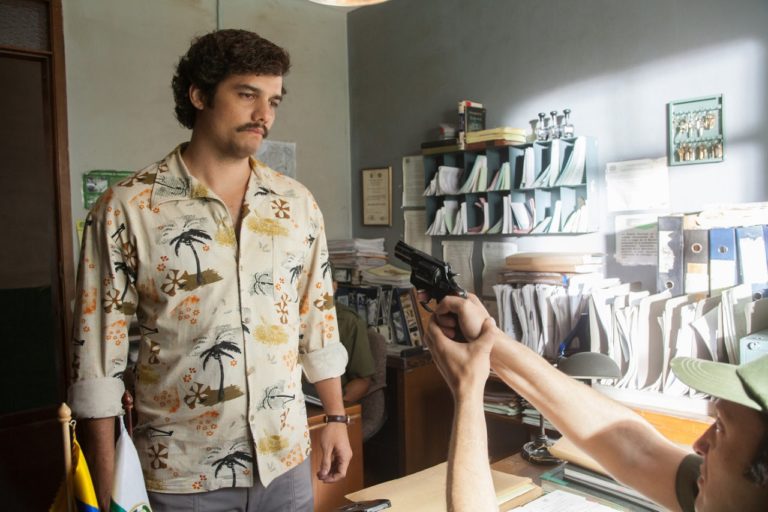 The Art And Making Of Narcos And The Jaguar’s Claw

The Art and Making of Narcos and The Jaguar’s Claw are two welcome additions to an already hugely-popular Netflix series that follows the drug war from the rise and fall of El Patrón – the man responsible for the international addiction to cocaine – to the ingenious emergence of the Gentlemen of Cali.

The first title, The Art and Making of Narcos, goes behind the scenes of the show in a highly illustrated hardback packed with stills, cast and crew interviews, and previously unseen concept art.

The book is divided into three sections, covering Medellin, Cali, and Guadalajara cartels respectively. In each section, after a brief introduction of the cartel, the readers will get a deeper view of the characters in the series and the main settings. This is accompanied with further details about different aspects of the show’s production and behind-the-scenes photos. The title also features exclusive interviews with the cast and crew.

Narcos: The Jaguar’s Claw, on the other hand, is more loosely associated with the show. The book is the first official Narcos tie-in novel that tells the story of an idealistic young Medellín police officer who finds himself drawn into service to Pablo Escobar.

Jose Aguilar Gonzales becomes one of Escobar’s top sicarios–before exposure to the human costs of the cocaine epidemic, combined with personal tragedy, turn Aguilar against his former patron. Through Jose’s eyes, we see the inner workings of the Medellín Cartel and get to know the powerful, charismatic, and murderous man at its head.

In our view Jeff Mariotte, the man behind this new novel, has certainly developed an absorbing narrative. Mr. Mariotte is the award-winning author of more than seventy novels, including crime thrillers Empty Rooms and The Devil’s Bait. Among his many novels set in existing fictional universes are NCIS: Los Angeles: Bolthole and NCIS: New Orleans: Crossroads.

On July 18, 2018, the directors of Narcos announced that the fourth season would “reset” as a new Netflix original series, titled Narcos: Mexico. The new show was released on November 16, 2018. The story goes back to the 1980’s, in Mexico, where it sets a Shared world with the previous seasons of Narcos.

The show is bringing back characters like Amado Carrillo (José María Yazpik) and Pablo Escobar (Wagner Moura), for small roles and introduces new ones like the famous DEA Agent Kiki Camarena (Michael Peña) and Miguel Felix-Gallardo (Diego Luna), creator of the first Mexican drug cartel, depicting the clash between them and the eve of the catastrophic Mexican war on drugs. 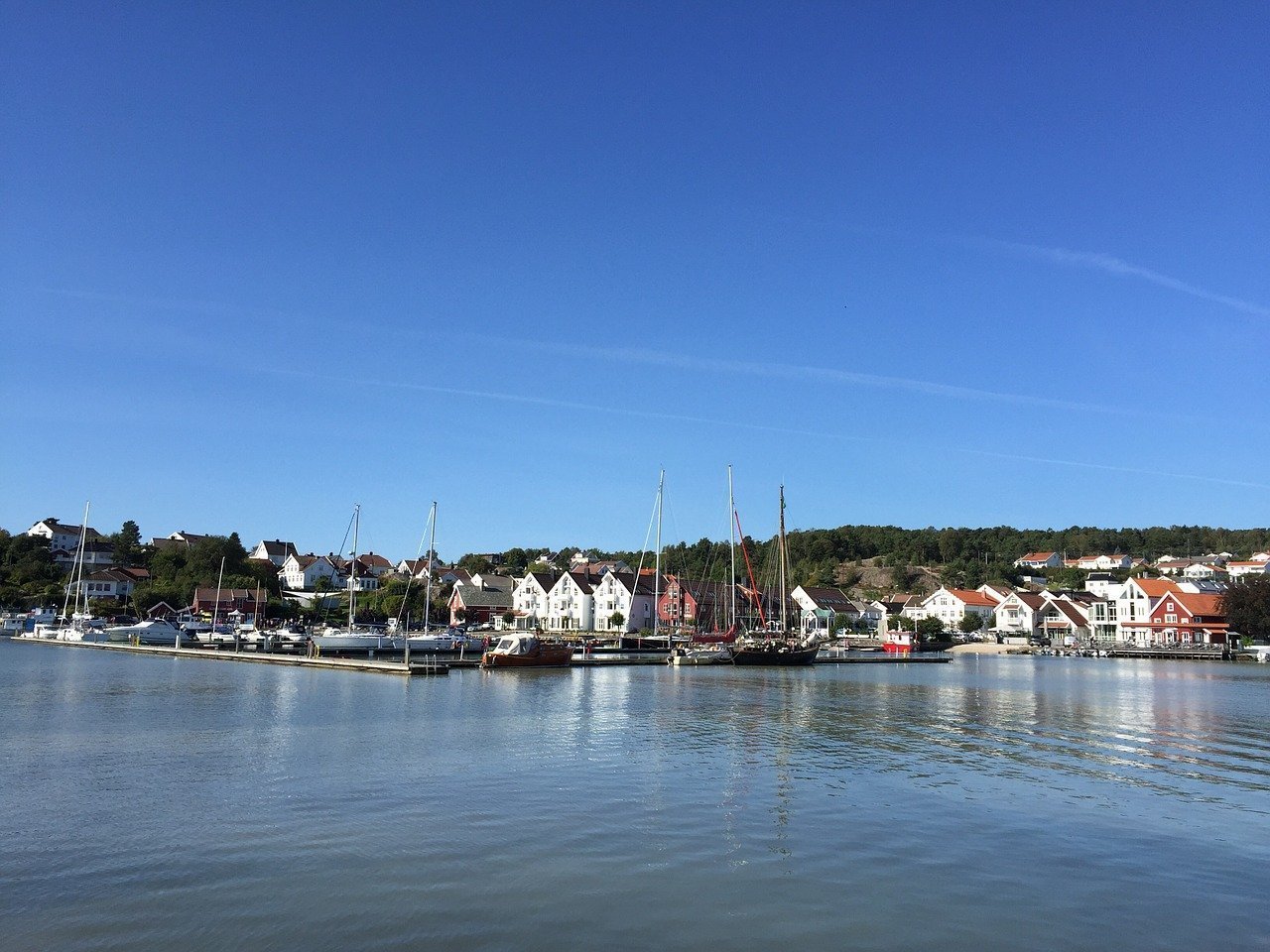