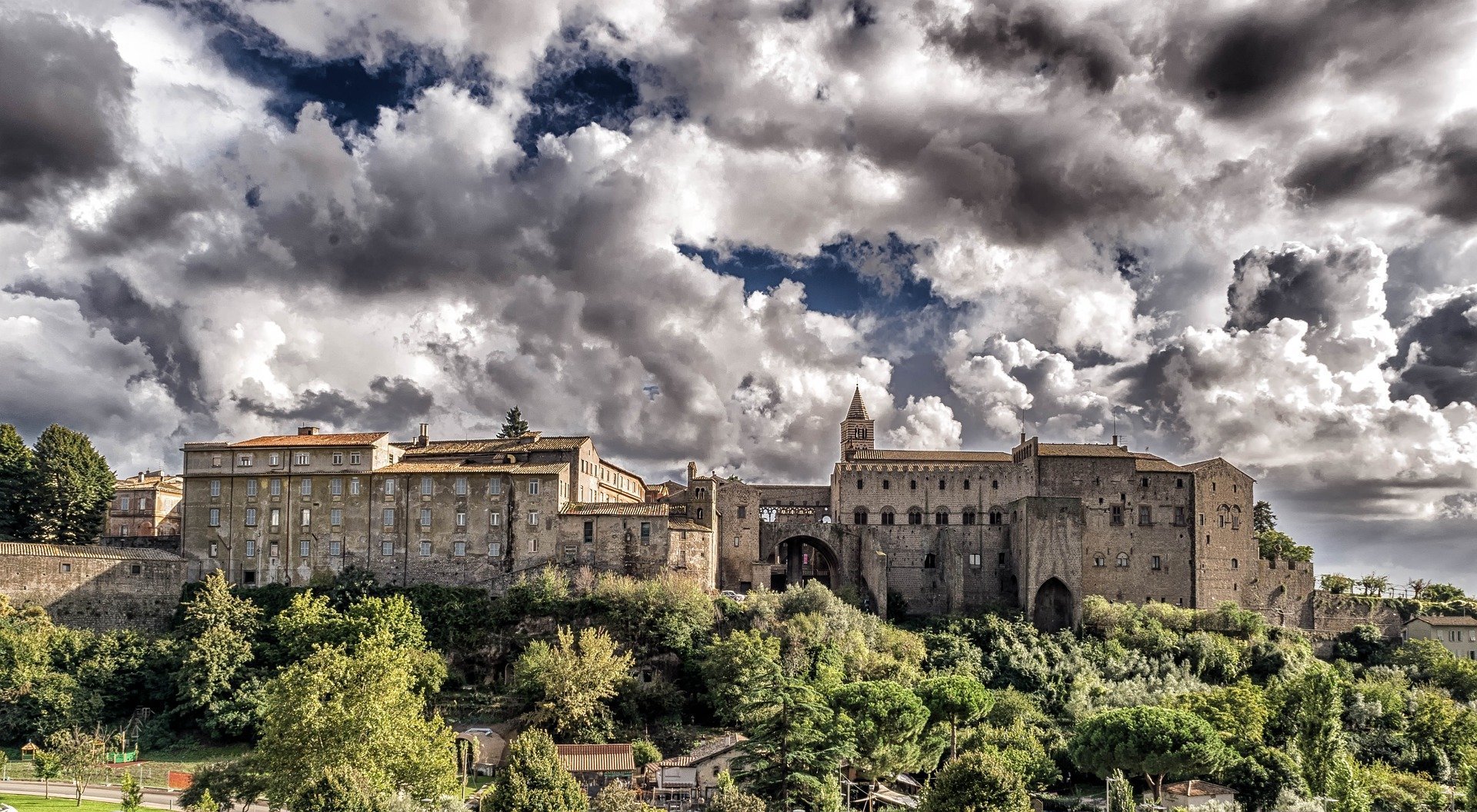 “The Ancestor” By Danielle Trussoni Is A Wildly Entertaining Mystery Novel

Mr. Iglesias is the author of Coyote Songs, Zero Saints, and Gutmouth and his nonfiction has appeared in places like The New York Times and the Los Angeles Review of Books.

Danielle Trussoni’s The Ancestor is one of those rare novels that can appeal to readers of wildly diverging tastes. For example, those who enjoy literary fiction will savor the descriptions of the mountains and the way Trussoni masterfully builds a cold, oppressive atmosphere rich in history.

However, lovers of pulpy adventures will also find plenty to be happy about. I know it sounds like a lot, but there’s a little bit of everything here: love, drama, history, guns, hiking, mystery, gore, beauty, murder, poetry, cryptozoology…you get the idea; if it’s good, it’s here.

Alberta “Bert” Monte lives a normal life in New York. She has bills to pay and is on the verge of getting a divorce. Then she receives a letter that changes everything.

The letter, addressed to Countess Alberta Isabelle Eleanor Vittoria Montebianco, is written in Italian and, Bert learns after getting some help with the translation, says she’s inherited a noble title in Italy that comes with money and a castle up in the mountains. Bert is obviously skeptical at first, but soon a bit of the mystery of her aristocratic family’s past is revealed to her and she finds herself on a private plane to Italy.

Everything the letter said was true, but the framing made it sound a bit different than what Bert finds waiting for her in the Italian Alps. The castle is packed with “ancestral treasures: oriental vases, plush carpets, and Dutch still-life paintings of flowers, fruit, hummingbirds(…)the objets d’art the family had collected over the centuries, the bounty of their years of abundance and power.” However, the family’s finances are in disarray.

Also, there is a lot that she never learned about her family that may have had an impact on her in many ways. Bert’s ancestry is full of mysteries, and it has a dark side in which DNA is something of a curse and monsters are real. As Bert learns the truth about her ancestors, her entire life changes and she begins to understand that the part of her inheritance that matters the most is something she carries in her genes.

[This] is one of those rare novels that can appeal to readers of wildly diverging tastes.

At first glance, The Ancestor looks like a familial drama, and it is that, but it is also much, much more. What Bert encounters in the castle is a past full of secrets, impossible meetings, murder, hatred, migration, fear, unconditional love, and monsters that are real…and not monsters at all. There is a creature in Nevenero, the small, abandoned town at the feet of the castle, that played a role in the family’s history, and the more Bert learns about the creature, the closer she gets to herself.

The writing about this creature is one of the standout elements in this novel. Readers learn about it as the same pace Bert does. It all starts with a few lines in a book about the area:

“First documented in the nineteenth century in the village of Nevenero, this pale-skinned Alpine monster is believed to reside in the caverns bellow Mont Blanc.”

Later, already in the castle, Bert gets to read some of the family’s papers and journals, and what she learns there sounds unbelievable and heartbreaking, especially the parts dealing with a baby born with the features of those who had mixed their blood with the Montebianco’s:

“We named her Vittoria, but call her Vita, denoting life. Vitality. Yet, surely, Vita is not meant to persist in this world much longer. God will repossess His creation and cleanse it of the spirits that have taken hold of her soul. Is it wrong to question such a creation? It seems to me that such a child was not meant to be born. It shames me to admit that I wish Vita dead.”

The Ancestor is wildly entertaining and Trussoni is a superb storyteller that pulls elements from many genres and seamlessly weaves together into something that demands to be read.

Besides monstrous children and the drama of old family secrets, Trussoni pulls readers in with her knack for atmosphere. The castle and the surrounding landscape are presented in vibrant descriptions that create an immersive reading experience and never bog down the narrative. From the moment Bert reaches the castle, Trussoni starts using her words to place readers in the Italian Alps:

“Everything was still and silent. Night had come, and banks of fog had fallen to earth, leaving the air heavy, granular, obscuring the mountains in a smudge of smoke. The courtyard was immense and perfectly enclosed. I looked around, searching for the housekeeper. A few lights flickered in the castle’s windows, but no one had come to greet me.”

I usually take notes for my reviews. For The Ancestor, I ended up with many more notes than I could ever use. In fact, this review could have been a series of quotes from the book and my guess that would have been sufficient for many readers. However, I won’t do that. Instead, I will say this: Trussoni has successfully blended a plethora of genres into something that’s as engaging and entertaining as it strange and unique.

There are passages here in which death takes over and despair fills the page. Then there are passages in which the creatures that gave birth to the legends of Nevenero take center stage and the narrative morphs into something that appealed to the monster lover in me.

Toward the end, there is another journal Bert reads that explains what one of her ancestors experienced up in the mountains. Those passages, which deal with things like “physical features of the iceman” and explain how their “relation to humanity is striking” are worth the price of admission. They are full of scientific observations, but they also show how sometimes humanity can be found in places where we don’t expect it.

The Ancestor is wildly entertaining and Trussoni is a superb storyteller that pulls elements from many genres and seamlessly weaves together into something that demands to be read. I strongly encourage you to do so as soon as possible. The mountains are waiting for you…and there is something in them watching you every move.

To read the collection of other essays by Gabino Iglesias on Mystery Tribune, please visit here. 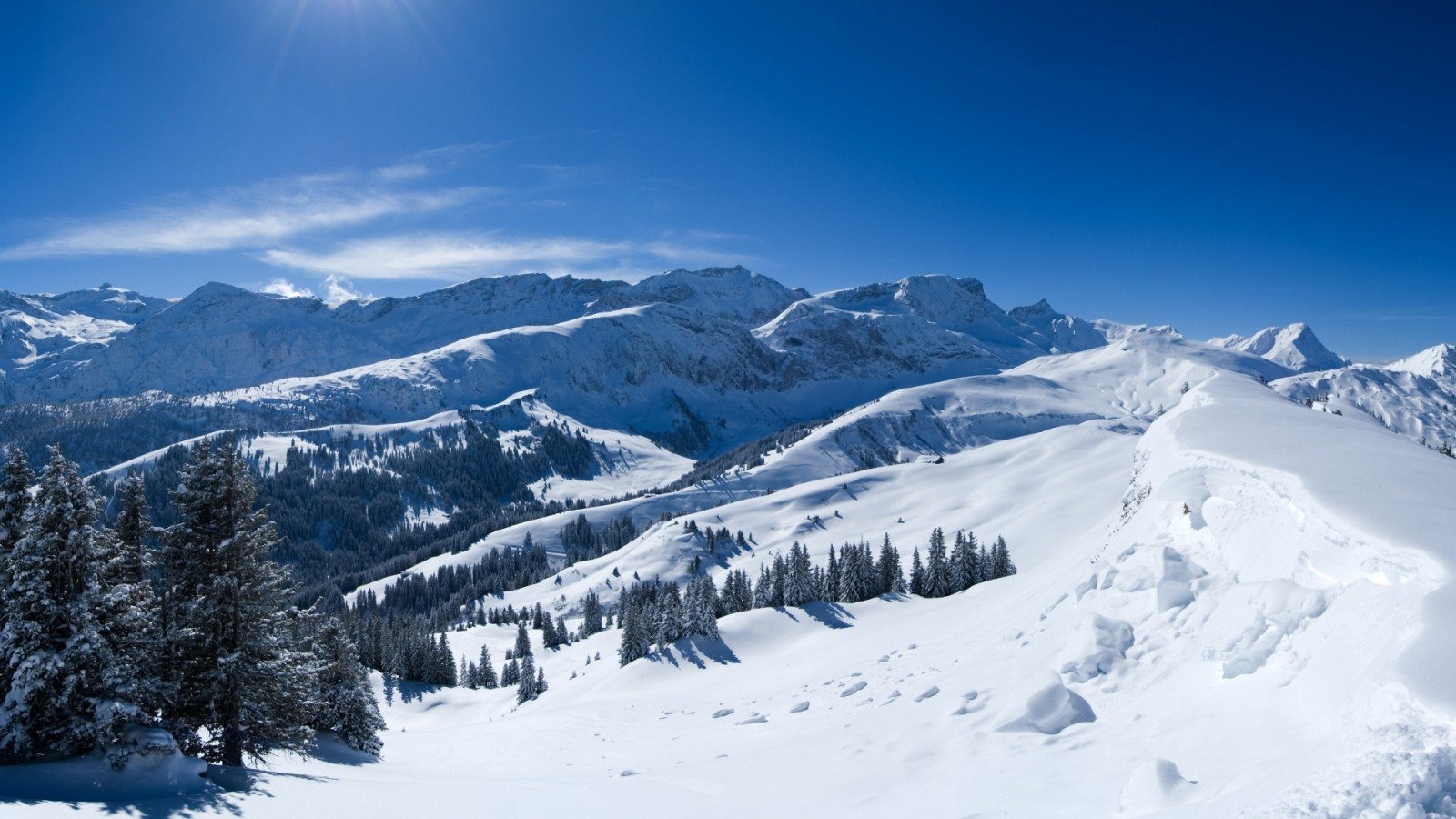 A great read: “The Frozen Dead” By Bernard Minier