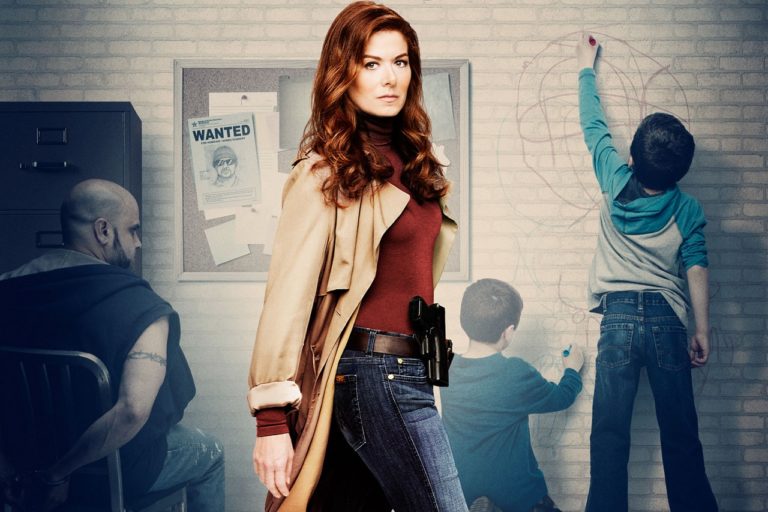 The creators of NBC Cop drama series The Mysteries of Laura have a new thriller series in development titled The Kill Book. The new project, in a nutshell, is a combination of ideas similar to the movies such as Leon: The Professional and Le Femme Nikita: Charlotte, resilient young woman, apprentices under a skilled but solitary hitman named Smith, in an effort to obtain justice for her murdered parents.

As a love bond develops between the orphan and the hitman, she eventually discovers Smith’s role in her parents’ death and she is torn between the urge for revenge and respect for a mentor and someone she cares for.

Producers Jeff Rake, Jeffrey Lippman, and executive producer Aaron Kaplan are behind The Kill Book: Their previous series The Mysteries of Laura was a part crime show, part family drama about Laura Diamond, a brilliant NYPD homicide detective striving to balance her day job with a chaotic home life.

Some of the popular characters and twists in the story, which audience came to like, were related to Laura’s rambunctious twin boys and soon-to-be ex-husband, Jake – who couldn’t seem to find the time to sign the divorce papers. Complications arose when Jake became Laura’s boss at the precinct, but with the help of her understanding – and attractive – partner, Billy, she somehow managed to make it all work. 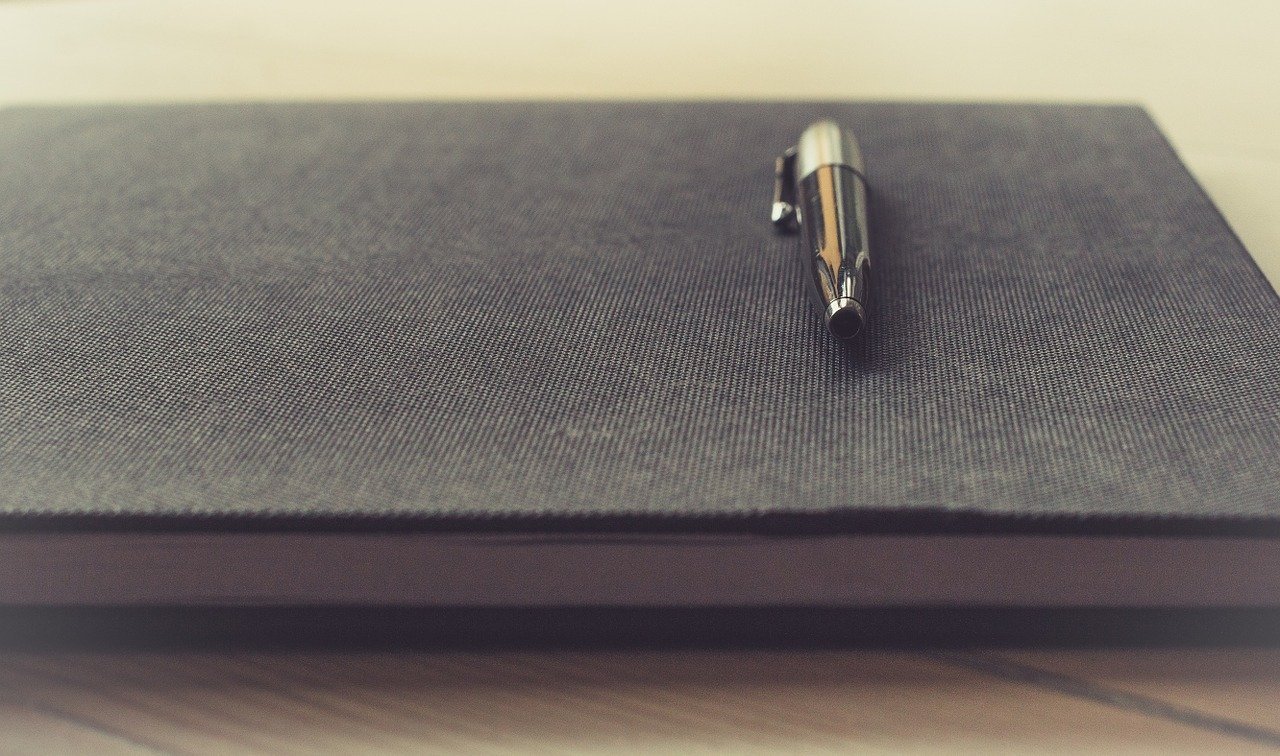