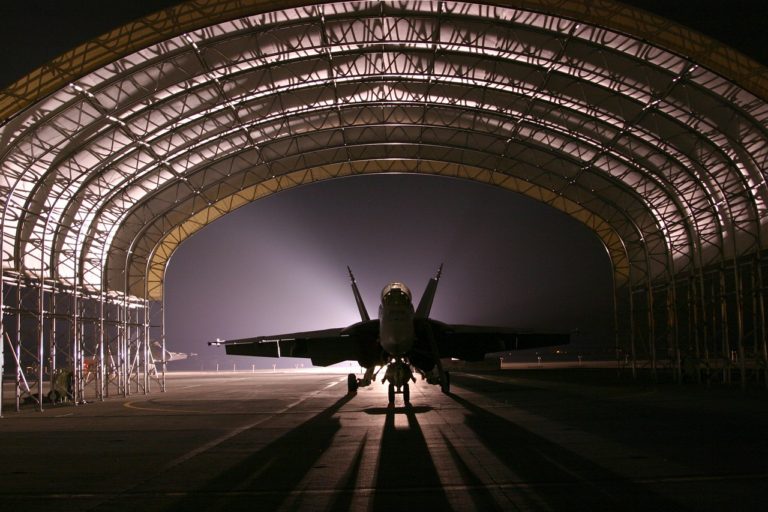 In Target  Omega, debut novelist Peter Kirsanow introduces readers to an enigmatic character named Michael Garin. He is a member of an elite, highly secretive counter-WMD unit, who suddenly becomes the target of a conspiracy. The book starts with a bang and continues with a fast-paced plot till the end.

Garin has just successfully thwarted a terrorist takeover of an overseas nuclear weapons facility. The team arrives home, safe and sound, and are beginning to settle back into civilian life.

However things get complicated when, one by one, team members are systematically assassinated on U.S. soil. The only survivor at the end is one person: Michael Garin, the unit leader.

Suddenly, Garin becomes the prime suspect. Who else knew exactly where to find each member of Garin’s ultra-covert team but him? Various groups start going after him: From mysterious enemies to Garin’s own government. But he knows the truth. He didn’t harm his team. Someone in the U.S. government, however, might have. And this person has certainly a high-up security clearance to know his team’s identity and whereabouts.

As Garin works to clear his name and avenge his fallen teammates, he realizes that eliminating his unit was just the first in a series of dominoes meant to wreak havoc on his fellow citizens.

Fans of Tom Clancy will enjoy the hero of Kirsanow debut work.

For espionage-type thrillers, the plot for Target Omega is pretty standard: The bulk of the  story surrounds various chase scenes with  a dose of violence. Readers of novels featuring action heroes will enjoy this novel although Garin is almost too perfect. Perhaps in the following installments of this seemingly new series, we will see a more human side of the lead character. 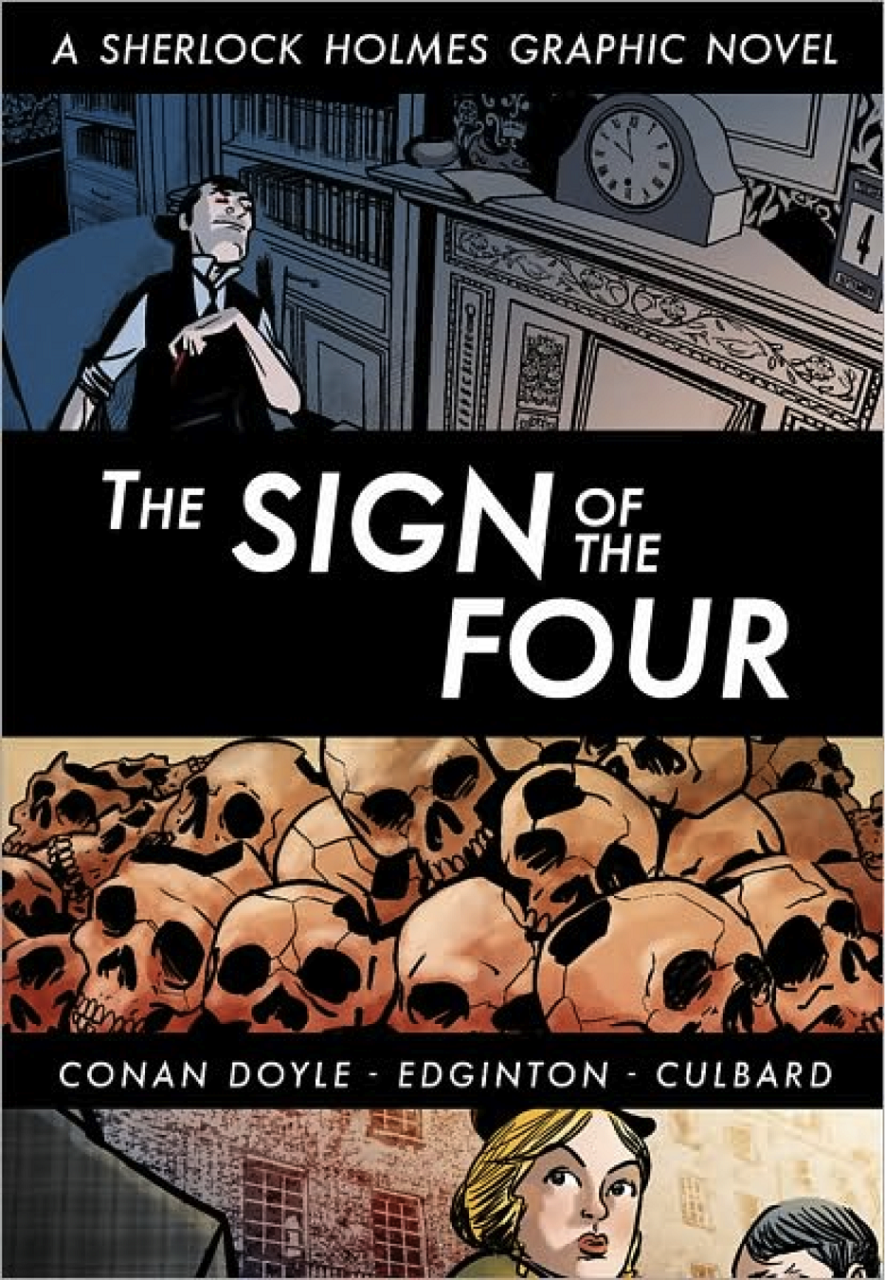