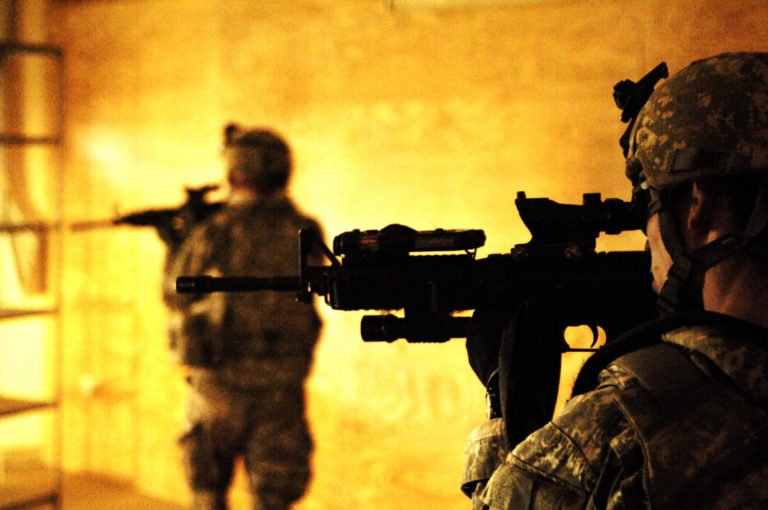 ? Well, when we started reading the book, we were not sure if this novel could live up to the expectations of the Reacher fans. After all, sustaining the intrigue, excitement and interest among a loyal base of fan for a thriller series with 40 installments can be a difficult task.

However, we were pleasantly surprised: Night School

is an entertaining read for sure! Lee Child’s signature portrayal of his lead character in fast-paced and intriguing cinematic scenes got us hooked to the end. Jack Reacher lives through another adventure to delight and capture the imagination of its avid followers.

In this new installment, we do a flashback to the past: It’s 1996, and Reacher is still in the army. In the morning they give him a medal, and in the afternoon they send him back to school. However, this is not an ordinary school: It’s a cover for a new mission which aims to combine expertise from leading agents of FBI, CIA and Military Police to bring down a terrorist master-plot.

When Reacher arrives at the school, he meets two other men are in the classroom—an FBI agent and a CIA analyst. Each is a first-rate operator, each is fresh off a big win, and each is wondering what the hell they are doing there.

Then they find out: A Jihadist sleeper cell in Hamburg, Germany, has received an unexpected visitor—a Saudi courier, seeking safe haven while waiting to rendezvous with persons unknown. A CIA asset, undercover inside the cell, has overheard the courier whisper a chilling message: “The American wants a hundred million dollars.”

For what? And who from? Reacher and his two new friends are told to find the American. Reacher recruits the best soldier he has ever worked with: Sergeant Frances Neagley. Their mission heats up in more ways than one, while always keeping their eyes on the prize: If they don’t get their man, the world will suffer an epic act of terrorism.

From Langley to Hamburg, Jalalabad to Kiev, Night School moves like a bullet through a treacherous landscape of double crosses, faked identities, and new and terrible enemies, as Reacher maneuvers inside the game and outside the law.

Lee Child writes in an easy language (as always): This makes the story flow quickly and easily digestible. The plot is very cinematic with the usual mix of action, sex, and adrenaline-boosting chase. The result is an entertaining title which does not disappoint. A highly recommended thriller!

Like Other Books By Lee Child’s Jack Reacher? Check out the following titles.

Photo credit: The U.S. Army via Foter.com / CC BY 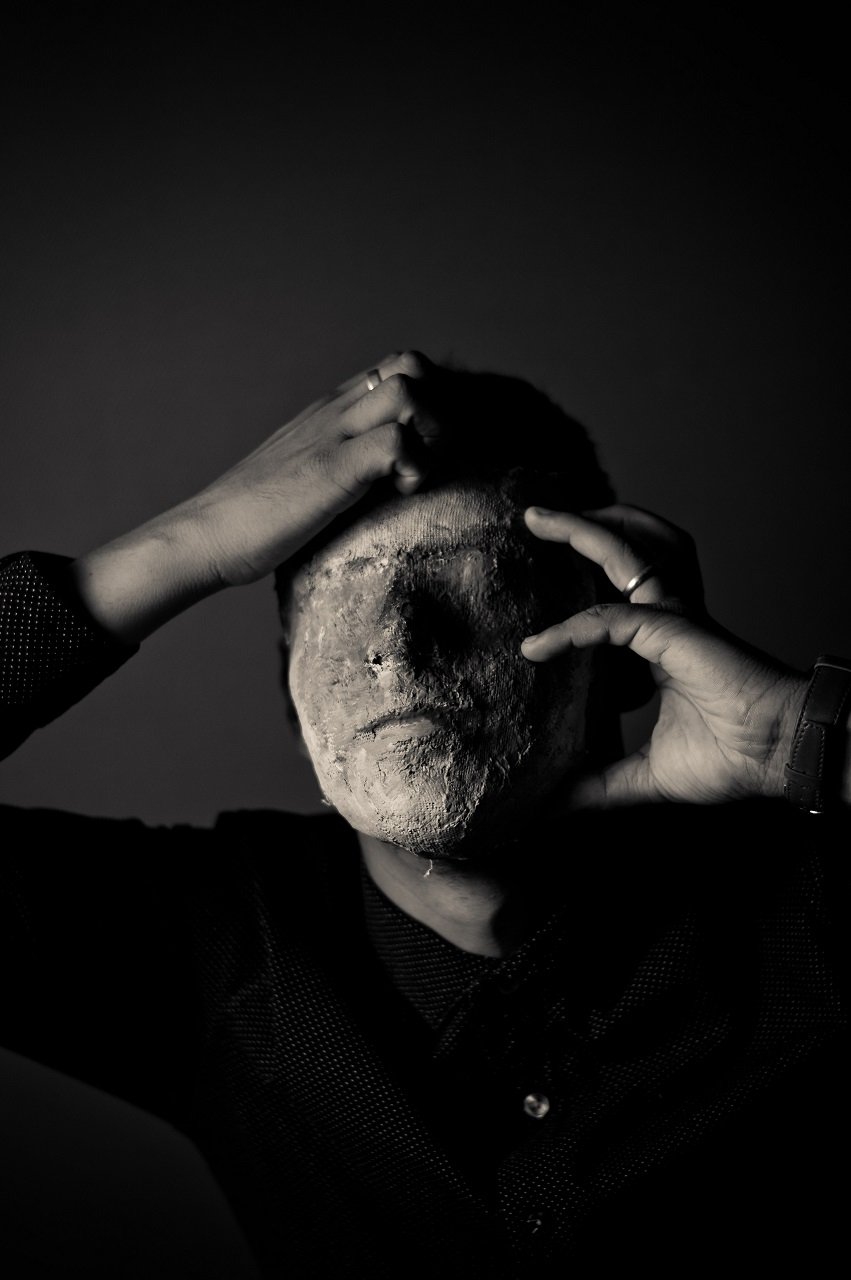 Book Giveaway: A Smudge Of Gray By Jonathan Sturak