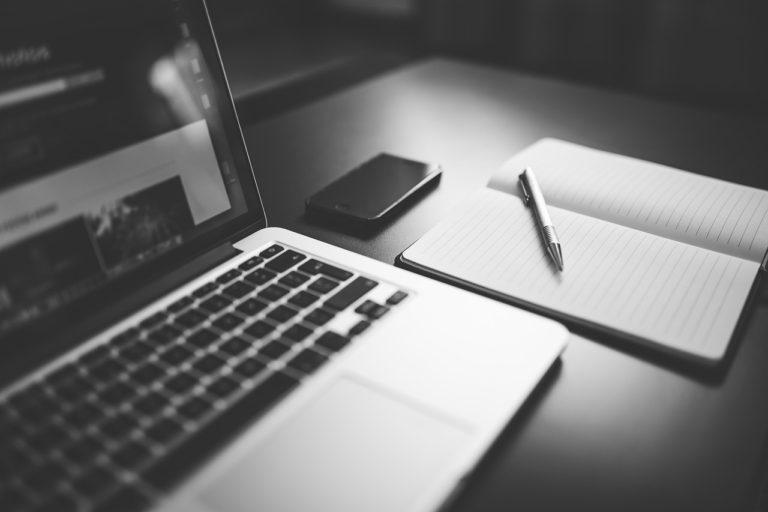 “The Switch” By Joseph Finder Is A Page-Turning Thriller

In his new novel “The Switch“, New York Times bestselling author Joseph Finder explores some timely questions about privacy and national security. This is a fast-paced thriller and Finder at his best: The plot is very realistic and the story is just one mishap away from happening to a normal person.

In “The Switch”, the readers meet Michael Tanner: A mild-mannered Boston businessman, owner of a coffee company, and husband. On his way home from a business trip, Tanner accidentally picks up the wrong MacBook in an airport security line and as a result, his whole world is upended.

He arrives home in Boston and discovers his mistake, but by then it’s too late. His  laptop is long gone. In its place, Tanner is now in possession of a US Senator’s laptop and he soon discovers it contains top-secret government files about an NSA program called CHRYSALIS. Suddenly Michael Tanner is a threat to national security. Even worse, what Tanner doesn’t know is that the Senator illegally uploaded those files into her personal computer.

Meanwhile, in Washington, Senator Susan Robbins realizes what has happened, and calls upon her young chief of staff, Will Abbott, to make this mess go away. Both Robbins and Abbott know she has broken the law, and if these documents wind up in the wrong hands, her career in politics will be over.

But when Abbott fails to gain Tanner’s trust, he is forced to take alternative measures to retrieve the laptop. He calls upon an unscrupulous “fixer” to track down tanner. At the same time, the security agency whose files the senator has appropriated is hunting down the laptop too, and their methods are darker still.

Ordinary man Michael Tanner finds himself at the center of an extraordinary manhunt, all because of a small mistake and picked the wrong laptop.

Finder’s style is sharp, to the point and engaging…The Switch is a great page-turner.

As one might imagine, The Switch is a plot-driven novel  with cinematic scenes. The author has done a superb job of crafting a plot with many hooks, effectively absorbing the reader in the story till the end. Besides an everyman protagonist, the story has a leg in today’s news and political affairs and therefore the result is a very believable novel.

Although the idea of a manhunt is not entirely original, the book is very engaging and this is a book will be highly appealing for the fans of fast-paced thrillers.

Like Books By Joseph Finder? Check out the following exciting titles.