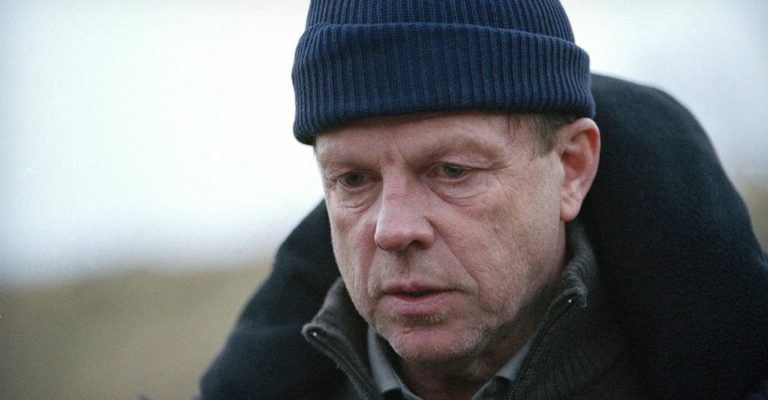 Scandinavian Crime: Have You Seen The Swedish “Wallander”?

If you are a fan of Scandinavian crime, you will definitely enjoy the original Wallander TV series.  As it was the case for many viewers who watched “The Girl with the Dragon Tattoo” featuring Daniel Craig and liked the Swedish version more, the Swedish version of Wallander is also our preferred portrayal of the infamous detective character.

In particular, we were fascinated by the quality of acting and loyalty to the original text when we watched this struggling detective in the original version.

In Season 1, recovering from a heart attack, Kurt Wallander works with his daughter, Linda and Stefan Lindman, a young detective eager to prove himself. Together they solve cases and encounter the pathology of the criminal mind.

The three films Before the Frost (#1), Mastermind (#6), and The Secret (#13) were premiered in cinemas, with the rest first released as direct-to-DVD movies. The first episode of the second series, Hämnden (The Revenge), was released in Swedish cinemas in January 2009; the rest of the series was made for television.

A third and final season, containing six 90 minute episodes, aired in 2013 with Charlotta Jonsson replacing the late Johanna Sällström as Linda Wallander. The first episode, adapted from the novel The Troubled Man, was released in cinemas in January 2013.