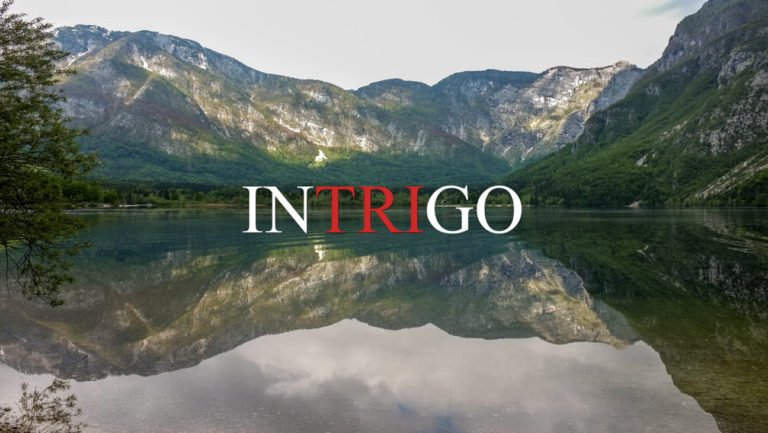 Hakan Nesser (born 21 February 1950) is a familiar name for the fans of Scandinavian Crime Fiction. The Swedish author and teacher who has written a number of successful novels, has won Best Swedish Crime Novel Award three times, and his novel Hour of the Wolf won the prestigious Glass Key award in 2000. His books have been translated from Swedish into more than twenty languages.

The good news for the loyal readers of Nesser is that his work is coming to the big screen soon. Hans Daniel Björn Alfredson, the Swedish film director who is best known for directing film versions of two parts of the Millennium Trilogy, is onboard to direct three English language movies based on Hakan Nesser’s forthcoming Intrigo trilogy. Alfredson is currently co-writing the screenplay with Ditta Bongenhelm.

The Intrigo trilogy, entitled Death Of An Author, Dear Agne and Samaria will be published worldwide in Summer 2017. They are set in an undefined country somewhere in northern Europe and are said to deal with the problems of escape, dark hidden secrets, guilt, revenge and atonement.

Producer Rick Dugdale recently told Variety: “I was immediately captured by Hakan Nesser’s work, who is a hugely successful Swedish novelist and with Daniel onboard to direct this could easily become the next Millennium Series…I look forward to turning these books into a thrilling adventure for all audiences.”