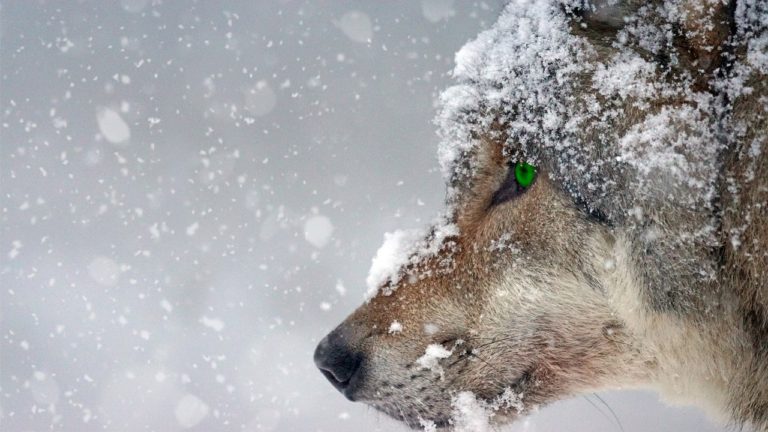 Lisa Marklund, The Queen of Scandinavian Crime as Henning Mankell puts it, is the Swedish journalist and creator of a very popular series featuring the fictional character Annika Bengtzon, a newspaper journalist. Her books have been published in thirty languages. In addition, Marklund is the co-owner of Sweden’s third largest publishing house, Piratförlaget and a columnist in the Swedish tabloid Expressen.

, a crime thriller written in collaboration with American bestselling author James Patterson, is probably Marklund’s most famous book. The book reached number one in the New York Times best-seller list, making Liza Marklund the second Swedish author (the first one being Stieg Larsson with the Millennium Trilogy) ever to reach the number one spot. Marklund lives in Spain with her husband Mikael. Red Wolf

is one of Marklund’s recent books translated into English.

A journalist is murdered in the frozen white landscape of a northern Swedish town. Annika Bengtzon, a reporter at a Stockholm-based tabloid, was planning to interview him about a long-ago attack against an isolated air base nearby, and now she suspects that his death is linked to that attack.

Against the explicit orders of her boss, she begins to investigate the event, which is soon followed by a series of shocking murders. Annika knows the murders are connected. At the same time, she begins to suspect that her husband is hiding something, and nothing can counteract the loneliness that has crept into her life.

Behind everything lurks the figure of the Red Wolf, a cold-blooded killer with the soul of a lover. In the end, she must discover the truth not only about the murders but also about the lies that are destroying her own family.

Readers who are not familiar with Swedish society might visualize the country as an ideal country with very low crime rate, happy people and a haven for free love. However, as Marklund demonstrates, concepts such as power, money, jealousy and unfaithfulness are universal concepts and Sweden is no exception.

She portrays this in a rather satisfactory way in the relationships between the main characters. Annika’s husband Thomas is a good example: Being used to a rather relaxed lifestyle and knowing that Annika is taking care of the household affairs, he freely pursues his hobbies including Tennis. However, Annika’s return to her job changes things and tension rises as he desires things the old way. Thomas also finds himself on the road to unfaithfulness with a workmate and this becomes one of the main themes in the book, beside the mystery, which keeps the readers engaged.

The author’s writing style is concise and flows very smoothly. If one wants to adapt the Swedish novels for mainstream readers, Marklund’s style would be a good benchmark. American readers might struggle with some of the notions about Swedish politics and culture, though we can’t see how the author could have avoided such references as they are an integrated part of the story. Overall, an entertaining read.

Like Books By Lisa Marklund? Check out the following exciting titles.