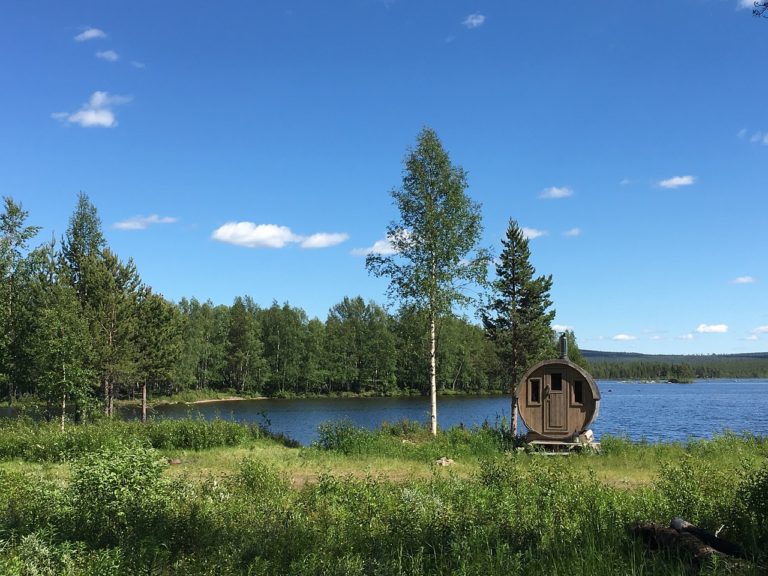 Now it’s time for a classic from an extremely notable author from Sweden: Kerstin Ekman, the Swedish crime novelist and the author of a string of successful novels ranging from detective to psychological thrillers. Blackwater

is one of her novels that was originally translated into English in 1996.

On Midsummer’s Eve, 1974, Annie Raft arrives with her daughter Mia in the remote Swedish village of Blackwater to join her lover Dan on a nearby commune. On her journey through the deep forest, she stumbles upon the site of a grisly double murder–a crime that will remain unsolved for nearly twenty years, until the day Annie sees her grown daughter in the arms of one man she glimpsed in the forest that midsummer night.

First, let’s start with good things about this story: It’s complex; it makes good transitions back and forth in a time period of twenty years and does not confuse the reader at all and lastly the whole plot is based on a very appealing mystery.

The characters, though rich and believable, seem distant and cold. That would have been ok if we were dealing with a pure plot-driven thriller but not for a story of this sort. The complexity of the story demanded that we know more about the characters so that we care about them and their future.

The ending, in our point of view, needed some improvement. When mystery was unlocked, it did not seem to make much difference or change anything.

Overall, we liked this book as it was different from typical Swedish police procedural novel.

A police procedural which unlike others. Read it…It’s a nice classic!

Like Books By Kerstin Ekman? Check out the following exciting titles.