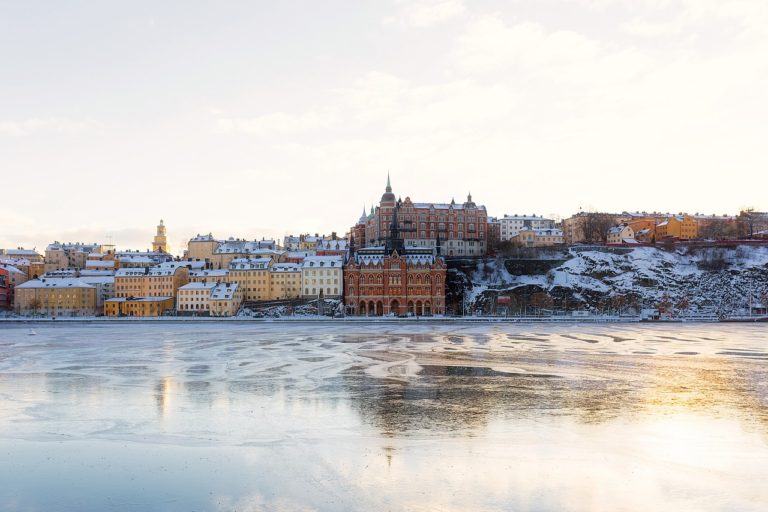 For those of you who are looking for new sensational authors from Scandinavia, Between Summers Longing & Winters End by Leif Persson is a great read. Leif is Swedish criminologist and novelist who was a professor in criminology at the Swedish National Police Board from 1992 to 2008. He is known for his crime fiction novels and for his regular appearances as an expert commentator on notable crime cases in television and newspapers in his native country of Sweden. Between Summer’s Longing and Winter’s End

is one of his relatively recent works translated into English which has got notable International success so far.

The death of an unknown American named John Krassner in Stockholm, though tragic, seems like a simple suicide case. The young man seemingly fell from a window in a student dorm. A small investigation starts, just in case there will be any inquiries in the future.

But when Superintendent Lars Martin Johansson begins to delve beneath the layers of corruption, incompetence and violence currently strangling the Stockholm police department, he uncovers a complex web of treachery, politics and espionage.

Johansson quickly realizes that there is nothing routine about this little death as it quickly catapults him from mere domestic drama straight to the rotten heart of Sweden’s government.

Here is what we think of this book in one line: A captivating and defining fictional account of the unsolved 1986 assassination of Swedish Prime Minister Olof Palme—an event that triggered one of the biggest criminal investigation in recorded history.

The book is at the same time fascinating and shocking. Persson provides a realistic account of the way the Swedish police force work, and introduces us to an array of different characters; mostly incompetent and perverse police officers concerned mostly with position, power, drinking and sex. We also meet cynical politicians who are willing to do almost anything to keep their seats.

The explanation of the events and the scenes are very believable and the author masterfully takes the reader to a dark journey filled with uncertainty and psychological twists. At times Persson uses dark humor and funny remarks but in general this novel fits into the category of drama.

This book was an exciting read and we recommend it to the fans of Scandinavian Crime fiction.

Like Books By Leif Persson? Check out the following titles.