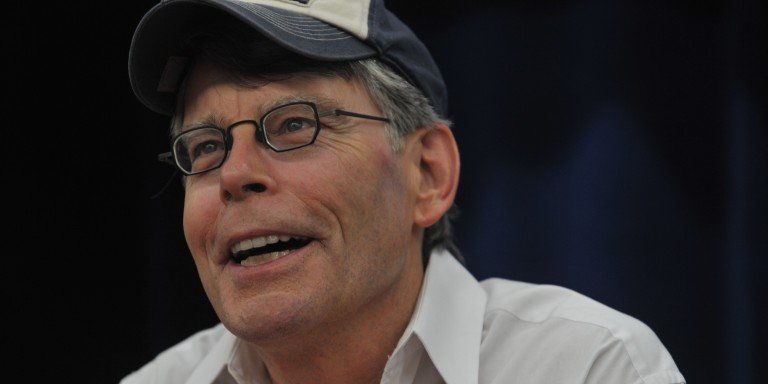 Stephen King Talks about his Life of Writing and Favorite Novels

Looking at what cool stuff has been recently uploaded to YouTube, we came across a very interesting interview with Stephen King in which he looks back at the time when he started writing his first novel and his progress ever since. The part we specifically liked in this interview was the section when the conversation shifted to movies: As you might know, so far more than 100 of King’s novels and short stories have been turned into motion pictures for TV and Cinema and the author himself is not a huge fan of many of those films.

We also liked the part where King talked about what his favorite plots are: Apparently he likes the stories where someone or something creates a chaos in the society and then a person or group of people try to get the system back to the controlled state…

Check out the video below and let us know what you think:

For those of you who want to know more about this suspense icon, Stephen Edwin King was born in Portland, Maine in 1947, the second son of Donald and Nellie Ruth Pillsbury King. After his parents separated when Stephen was a toddler, he and his older brother, David, were raised by his mother.

He and Tabitha Spruce married in January of 1971. He met Tabitha in the stacks of the Fogler Library at the University of Maine at Orono, where they both worked as students. As Stephen was unable to find placement as a teacher immediately, the Kings lived on his earnings as a laborer at an industrial laundry, and her student loan and savings, with an occasional boost from a short story sale to men’s magazines.

The author of numerous bestselling books, he is the 2003 recipient of The National Book Foundation Medal for Distinguished Contribution to American Letters and the 2014 National Medal of Arts.

Check out these new titles; they won’t disappoint! You can click on the images to check out more information on the Amazon page for each title. 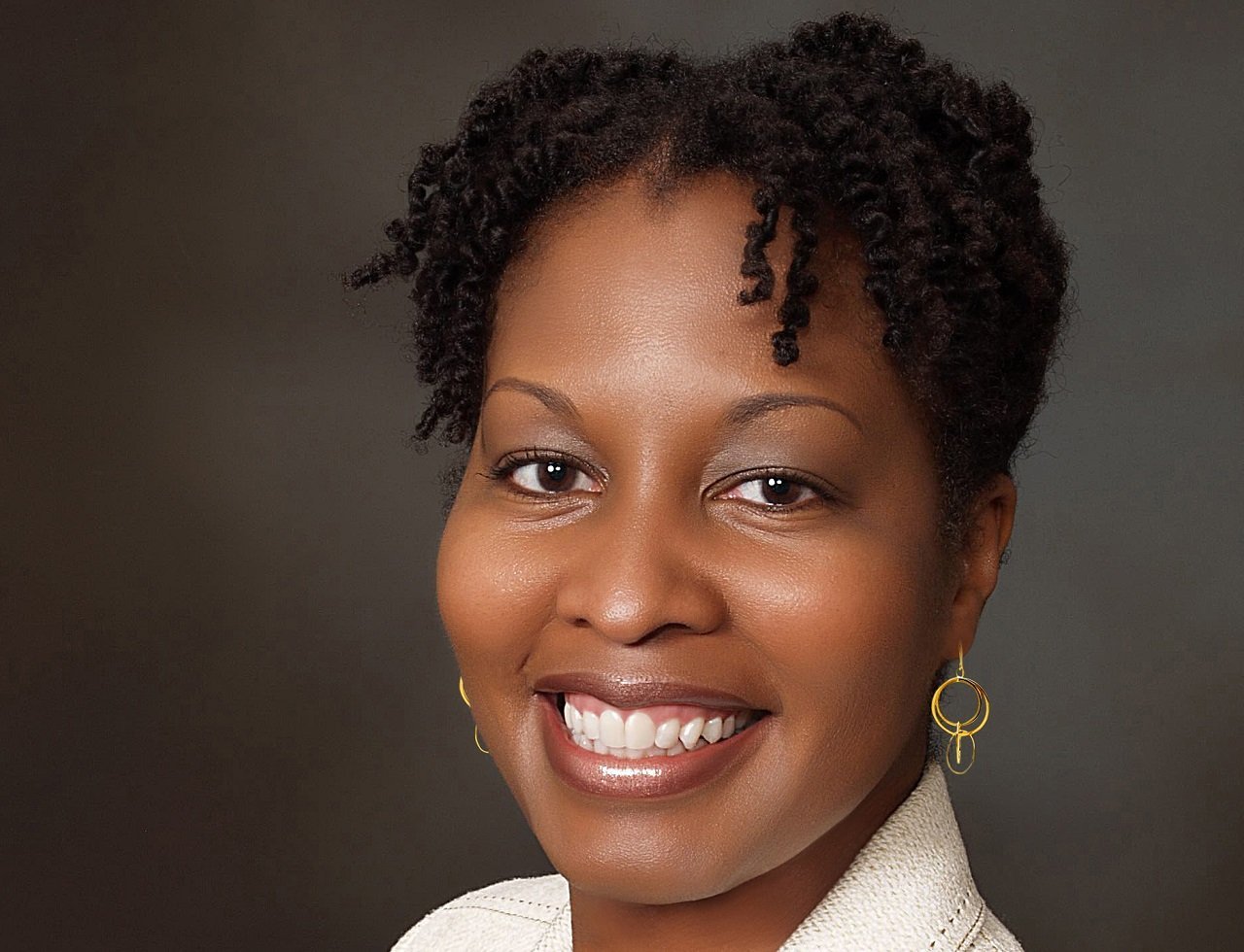 Interview With The Author Alicia Singleton