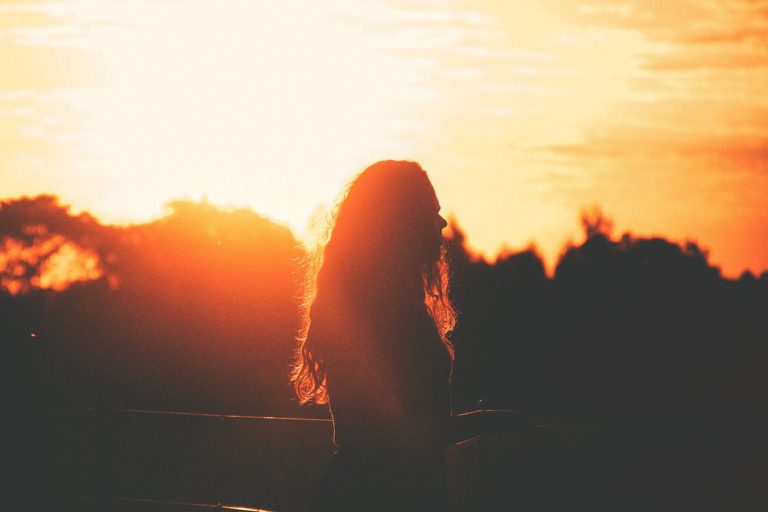 Jassy Mackenzie, the name behind Stolen Lives, is the South African author of Jade De Jong series, a private eye set of stories centered around the main character Jade.

She was born in Rhodesia (as all ex-Zimbabweans still prefer to call it), and moved to South Africa when she was eight years old. We recently reviewed  The Fallen

, her latest novel (see here) and went back in time! to review some of her earlier work: What comes next is our take on Stolen Lives which was released by Soho Press as paper back on April 10, 2012.

When wealthy Pamela Jordaan hires PI Jade de Jong as a bodyguard after her husband Terrance disappears, Jade thinks keeping an eye on this anxious wife will be an easy way to earn some cash. But when a determined shooter nearly kills them both and Jade finds Terrance horrifically tortured and barely alive, she realizes that she has been drawn into a wicked game.

At the same time, her relationship with police superintendent David Patel is on the rocks, and things only get more complicated when his son is kidnapped and his wife is blackmailed. It soon becomes clear that the kidnapping and the attempted killings of Pamela and her husband are tied to a human trafficking ring that stretches from Johannesburg to London.

We liked this book more than The Fallen: The story starts with a bang, a raid on an illegal prostitution operations, and after that makes a quick change of the scene to a mysterious disappearance of a businessman in South Africa. After that, the suspense piece never stopped.

For an avid reader, Jassy Mackenzie’s books are similar to other decent thrillers and PI books except for one big thing:

Jassy is a master is crafting exciting and unpredictable endings…

In both of the novels we have read from her, she finishes the story very well in such a form which is both realistic and unpredictable even for those who pay close attention to the details in the story.

The setting, like always was refreshing; the story made a lot of references to the locations and everyday life of South Africans and was informative for us.

Overall, this is a novel from a promising and upcoming South African author and we are looking forward to reading more from her.