Sons of Anarchy Legacy Edition, which is based on the popular Sons of Anarchy TV series, is a beautifully drawn and well-written graphic novel which certainly lives up to the high standards one can expect from a top-notch noir comics story.

The Sons of Anarchy TV series captivated fans around the world with its smart plotting, compelling characters, and modern vision of the outlaw genre. But the comics version is the result of BOOM! Studios teaming up with Kurt Sutter to bring the epic tale of Charming’s most notorious biker gang to fans in a new format.

With stories taking place between Seasons 3 and 4, and running parallel to Season 6 of the hit show, writers Christopher Golden (B.P.R.D.) and Ed Brisson (Old Man Logan) and illustrators Damian Couceiro (Iron Fist) and Jesús Hervás (Penny Dreadful) weave tales of SAMCRO attempting to keep the family together, while also staying one step ahead of the law. Collects issues #1-14 of the hit comic book.

Sons of Anarchy Legacy Edition certainly lives up to the high standards one can expect from a top-notch noir comics story. 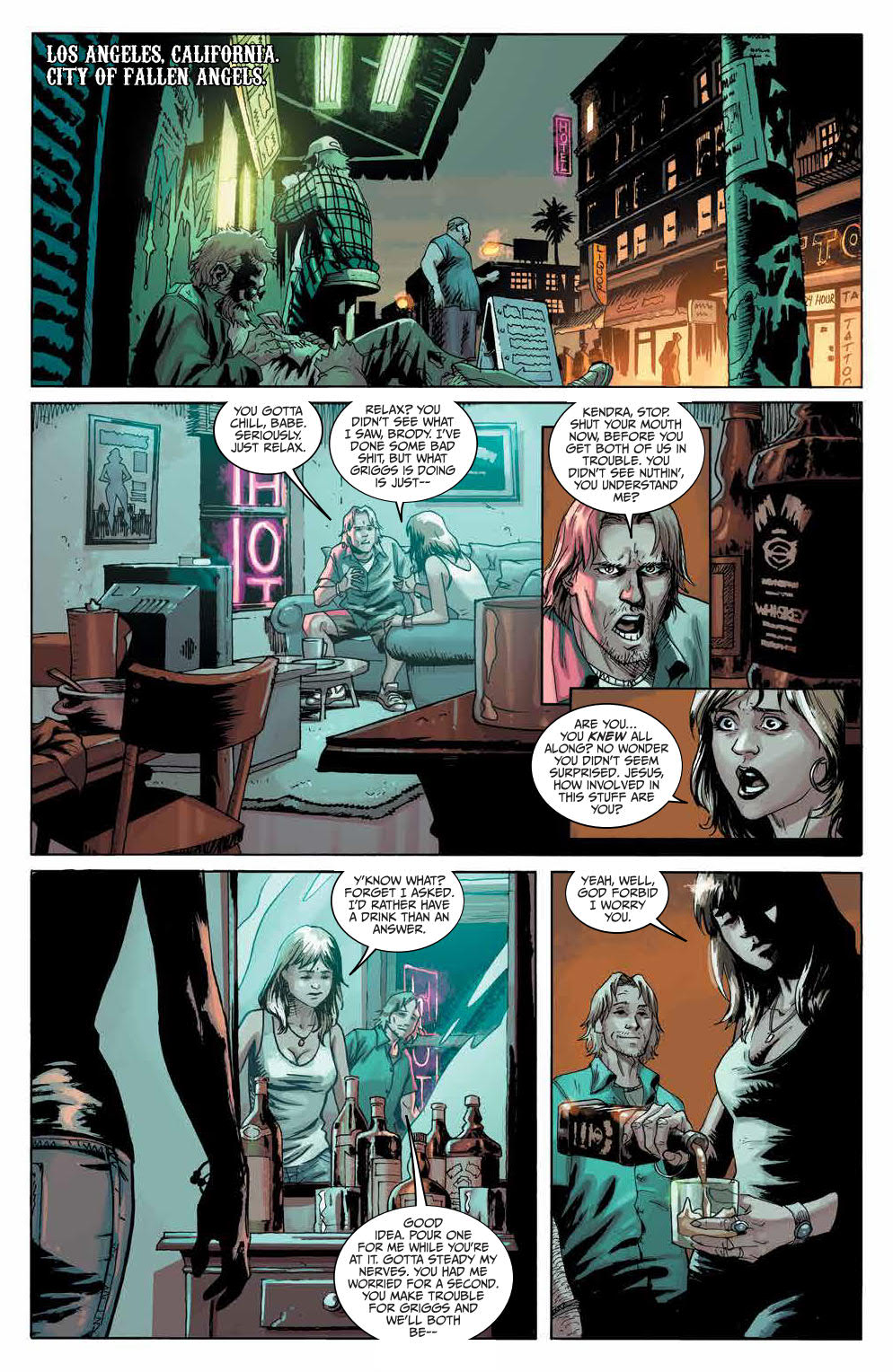 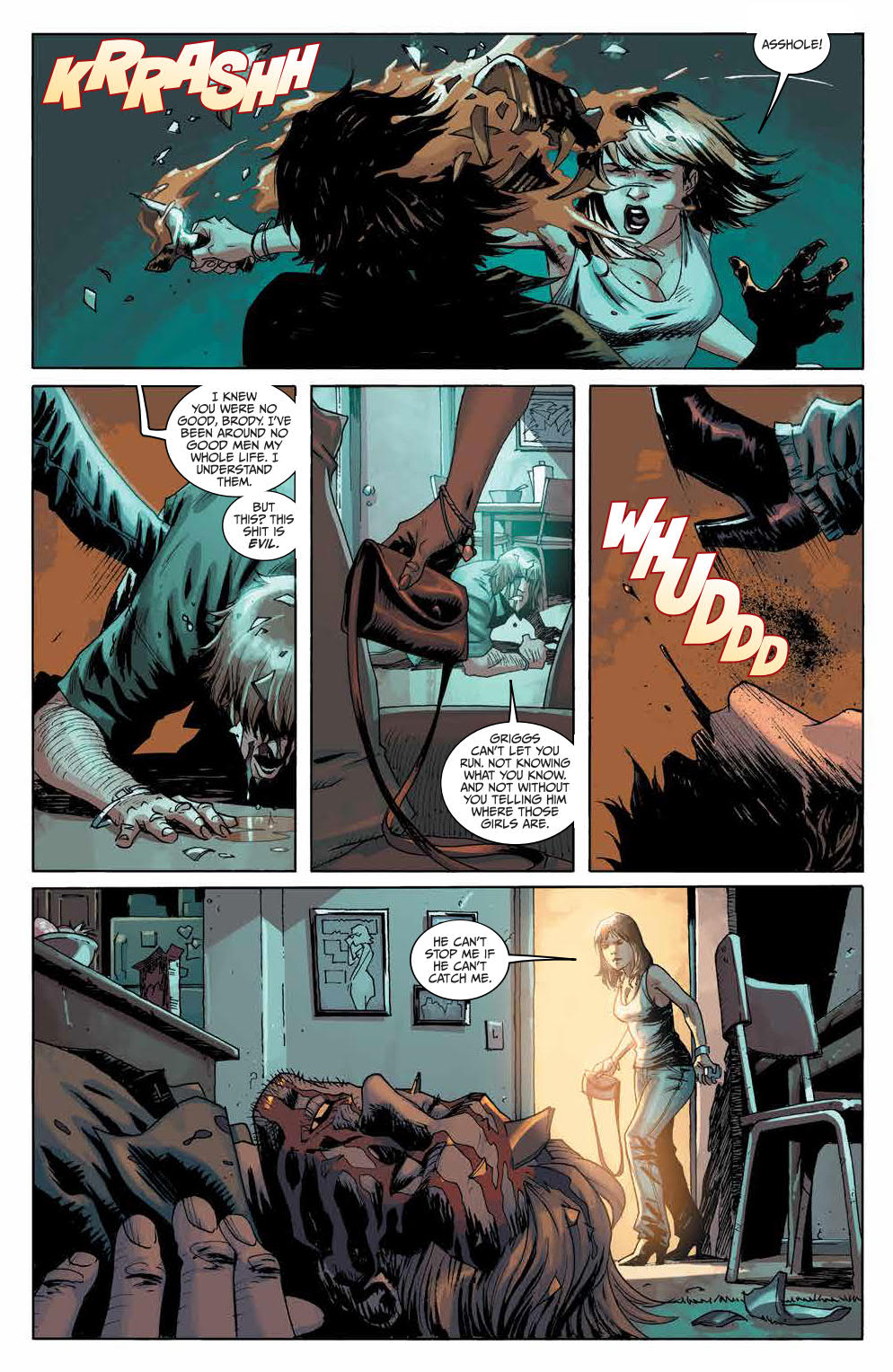 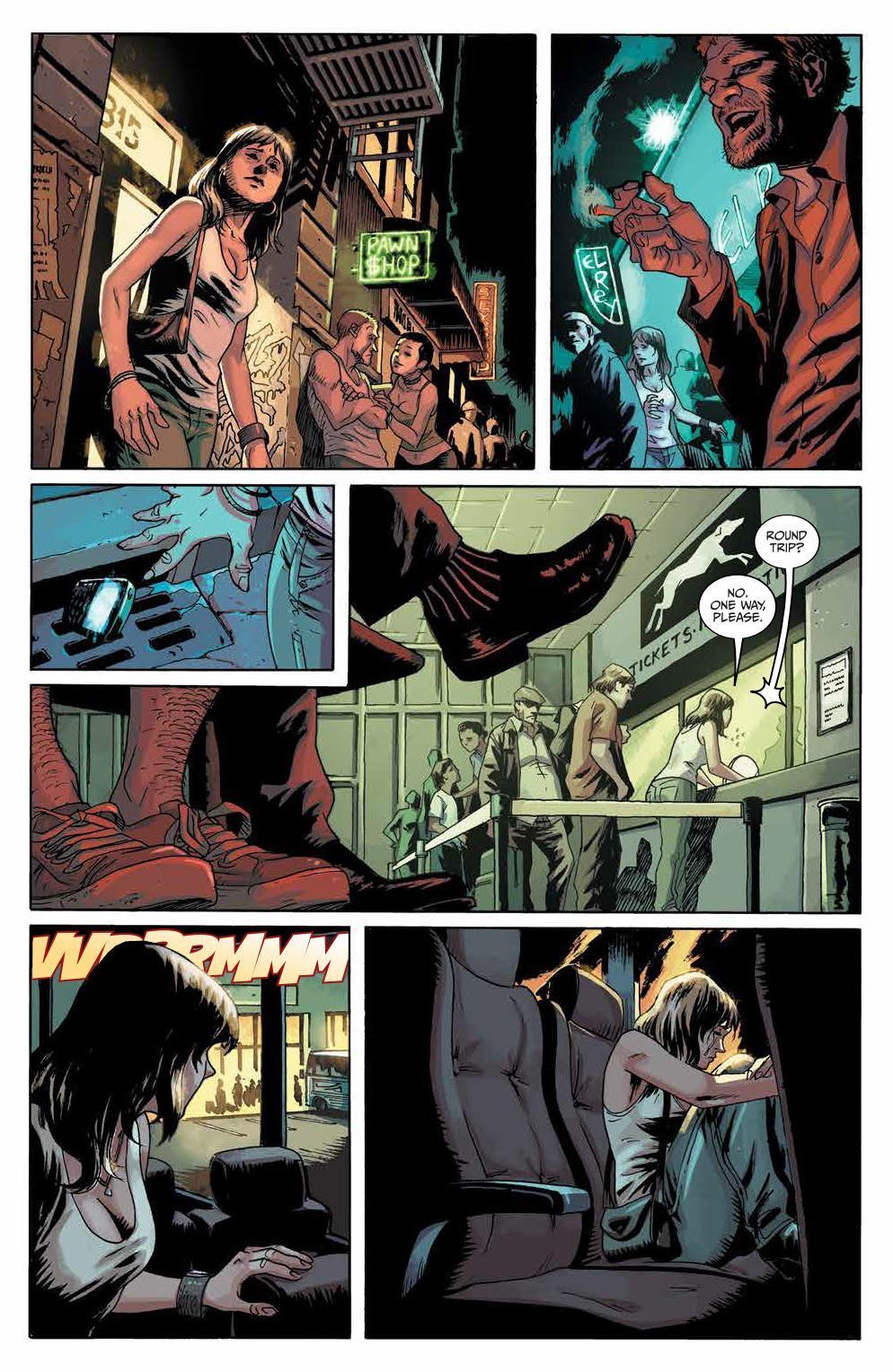 However, one day she witnesses something in one of the studios which she should not have and consequently she becomes a target for assassination. She escapes to one of SAMCRO camps for protection: What follows is a fast-paced story full of twists and uncertainty.

Filled with amazing illustrations, superb dialogues and intense scenes, this book is a must-read for fans of noir and thriller comics. 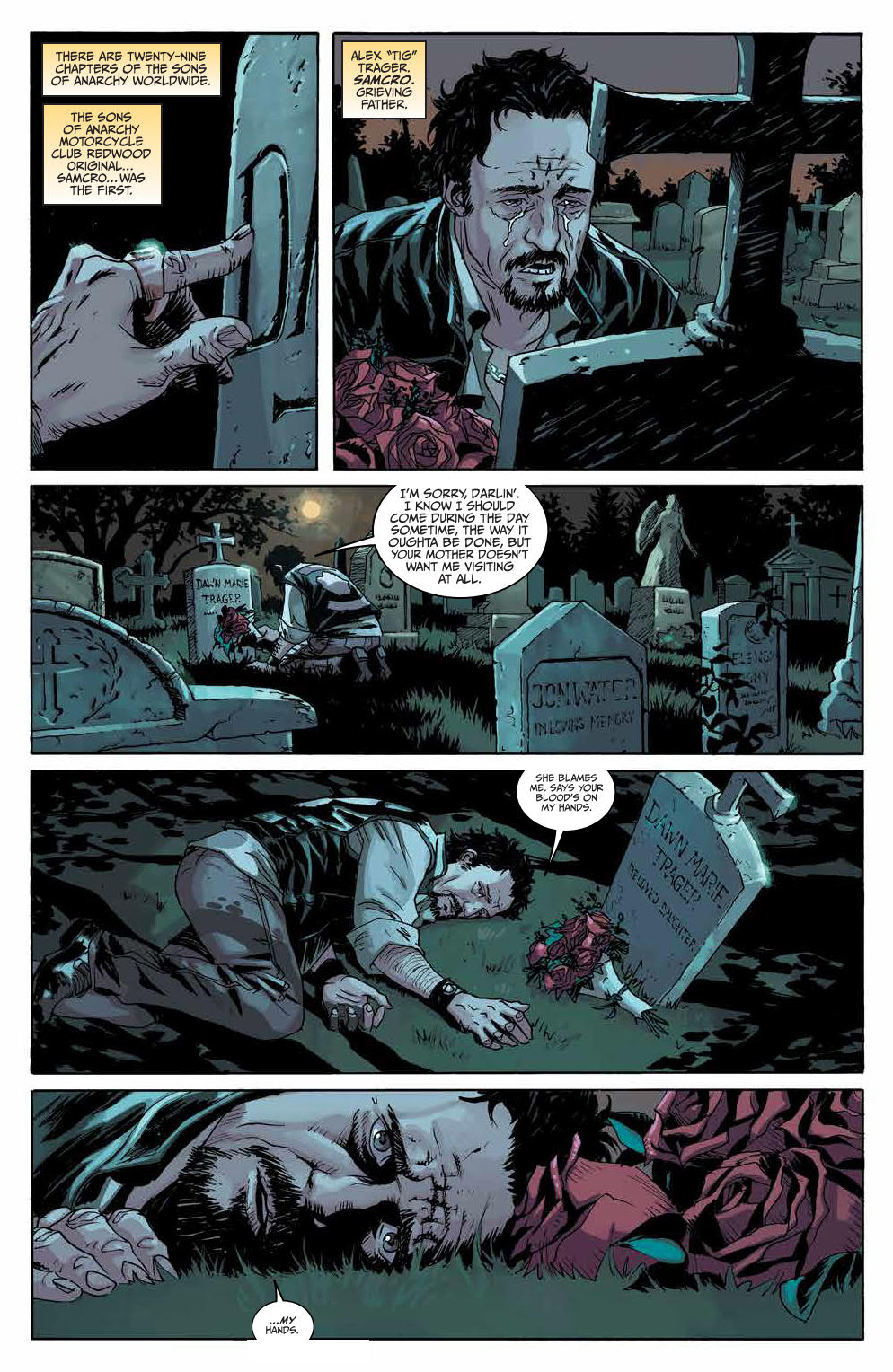 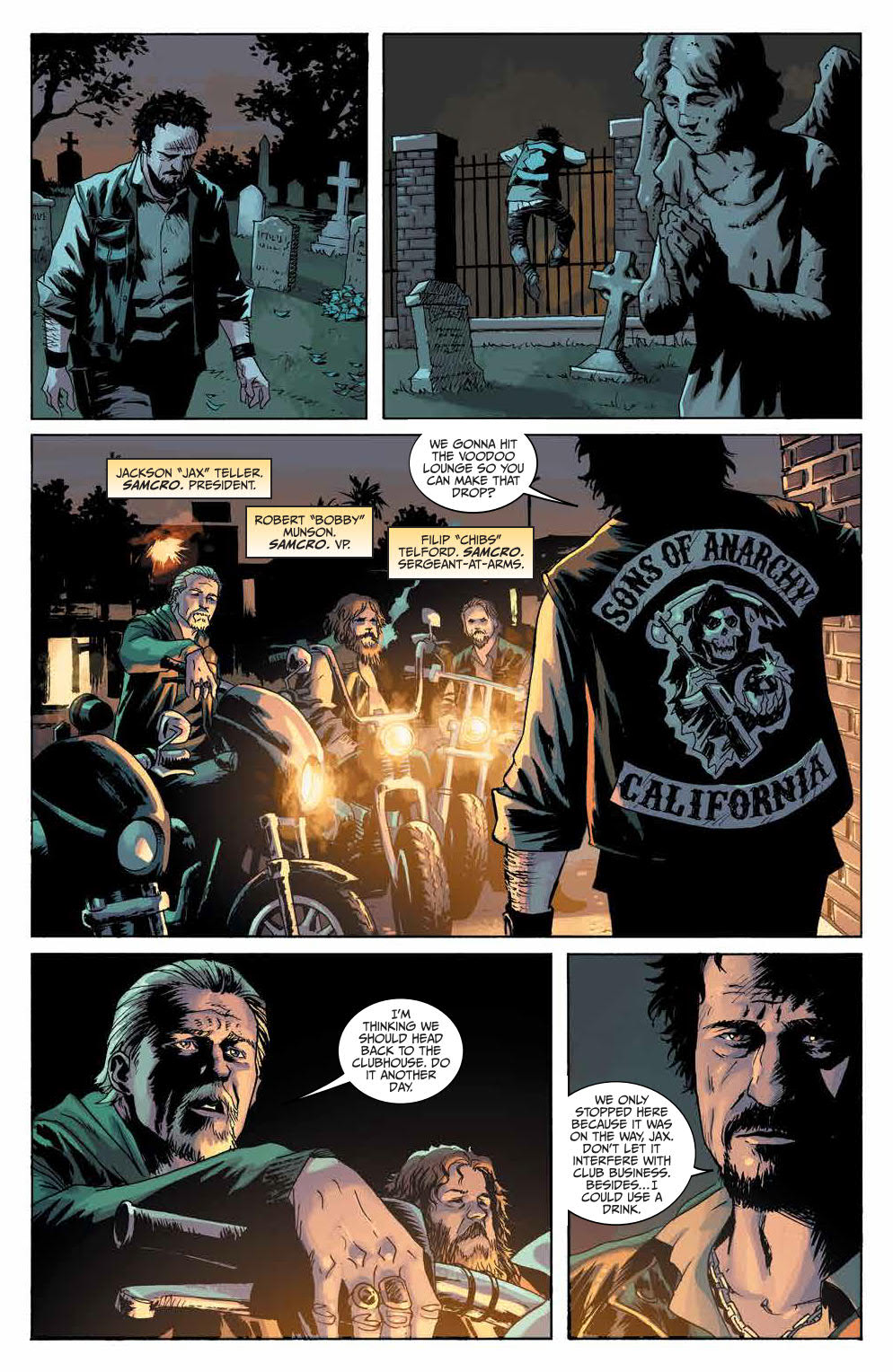 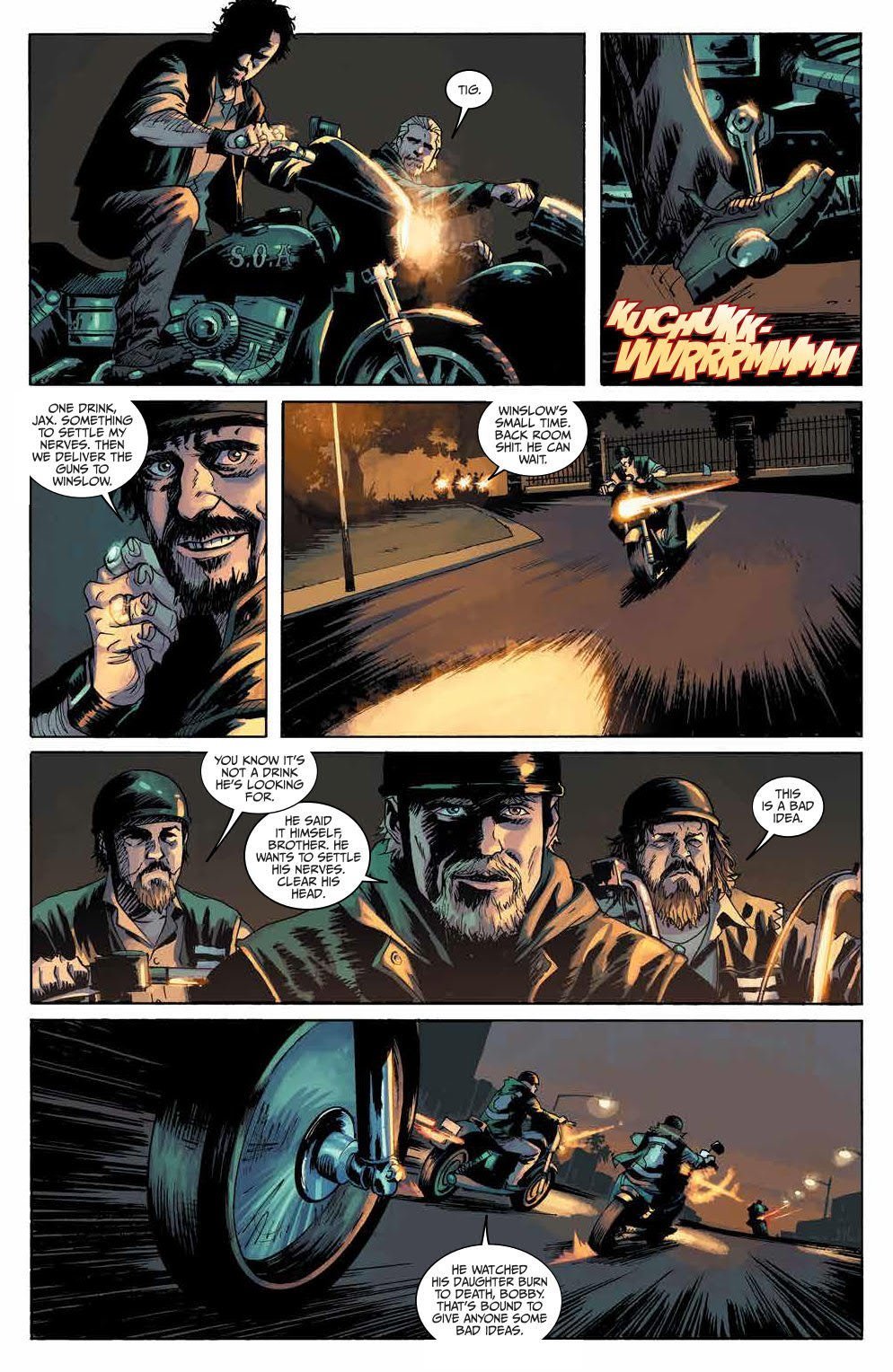