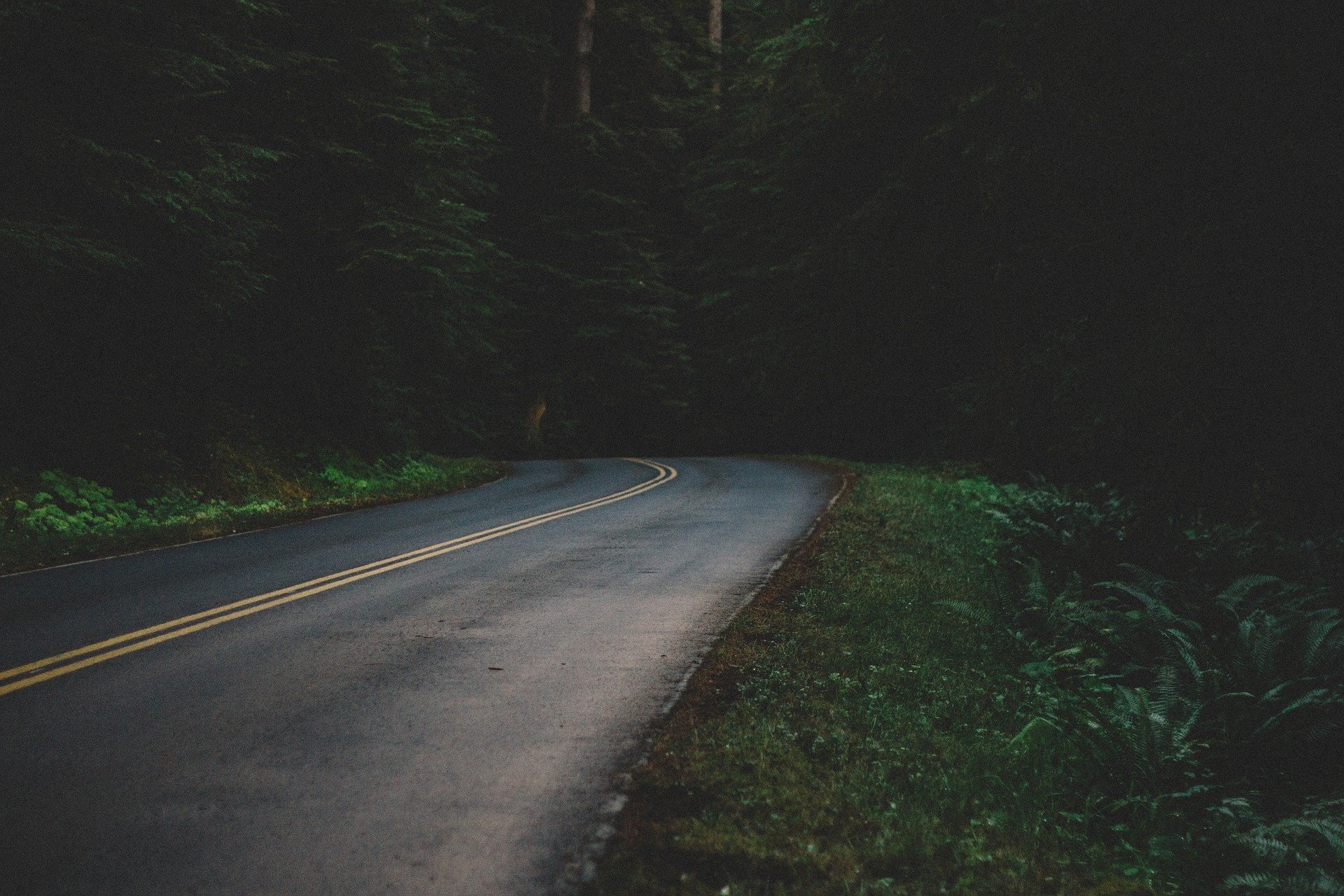 “Someone We Know” By Shari Lapena Gets Suburban Noir Right

Gabino Iglesias takes a closer look at the suburban noir novel “Someone We Know” by Shari Lapena.

I’m usually not a fan of suburban noir because the problems of financially stable white folks with cozy gigs and expensive European cars don’t appeal to me as a reader. That said, when the subgenre gets it right, suburban noir can be a paranoia- and secret-filled dose of mayhem where expensive carpet is stained with blood, noisy neighbors enter a world of Hitchcockian darkness, and dirty little secrets explode with the force of gang warfare.

Shari Lapena’s Someone We Know belongs to this select group. Taught and fast-paced, Someone We Know is a narrative in which the small things people try to hide turn into monsters capable of devouring everything they love.

A teenage boy has been sneaking into houses and messing with the computers while the owners aren’t in their homes in a suburb in upstate New York. He hasn’t done anything terrible; just send out a few funny emails. However, maybe he has seen things he shouldn’t have. Soon after, two neighbors receive anonymous letters letting them know about the violation to their privacy and apologizing.

That’s when the rumors start and everyone becomes slightly suspicious of everyone else. In the midst of this event, a young woman who had recently moved into the neighborhood with her husband is found murdered, her body stuffed in the trunk of a car that’d been pushed into a lake. The murder increases the paranoia in the neighborhood and suddenly everyone become painfully aware of just how huge their tiny secrets can become.

Someone We Know is a novel about secrets. They are secrets that start out small and then snowball into the kind that can change your life forever, cost you a divorce, or put you in prison for a very long time. These secrets and their potential revelation change the way people behave. What Lapena does very well in this book is explore the extent to which people will go to protect themselves and their own. Then, she makes things even harder by introducing infidelity into the equation. A lot of it.

Someone We Know is a novel about secrets. They are secrets that start out small and then snowball into the kind that can change your life forever, cost you a divorce, or put you in prison for a very long time.

I started the review by saying I’m usually not a fan of the suburban noir subgenre because it’s mostly about bad things happening to rich white folks. However, this novel seems aware of that situation and Lapena solves the issue by making everyone white and wealthy but also unlikeable and profoundly flawed.

In a way this isn’t a novel about suburban moms in trouble; it’s a story that slices to the core of suburbia to show the wriggling worms at its rotten core. In fact, there are plenty of description and passages that show us the ugly light in which some of the central characters are shown:

“When Detective Webb looks at Robert Pierce that afternoon, he sees a man who might be perfectly capable of killing his wife. Pierce is very good-looking, clever, a little egotistical, a bit prickly. He must have been quite different with his neighbor, Becky Harris, Webb thinks. We all wear masks. We all have something to hide at one point or another. He wants to know what Robert Pierce might be hiding.”

One of the most enjoyable elements in Someone We Know is the way feelings change as tension builds and peccadilloes snowball until they become life-shattering revelations. Everyone seems to get along and have good intentions, but murder and being suspicious of everyone, not to mention feeling like you are at the center of murder investigation, pushes people to remove their masks and show their true feelings.

One of the most enjoyable elements in Someone We Know is the way feelings change as tension builds and peccadilloes snowball until they become life-shattering revelations.

The perfect example is the way the new, young, nice couple everyone apparently liked becomes a focus for hatred. They say hell hath no fury like a woman scorned, and Lapena shows that well in through the anger, jealousy, and pettiness with which moms and wives begin to remember the young, beautiful woman after her murder throws everything into chaos:

“It was a warm, sunny day in September. Amanda was wearing a short yellow sundress, showing off her sleek, tanned legs. Her toenails were perfectly painted and she was wearing high-heeled sandals. Glenda and Olivia had stopped wearing short sundresses a long time ago.

Now they wore capri pants and flat sandals and talked about getting the veins in their legs fixed. But Amanda was young and beautiful and had never had children, so her legs were perfect, like the rest of her. Glenda remembers how she kept leaning forward, casually showing off a bit of perky breast and lacy bra every time she spoke to Keith, or Paul, or Larry, or any of the other men who had been there.”

Resentfulness is something almost everyone feels and secrets are something everyone has, but here they become ticking time bombs that turns neighbors into enemies and friends into snitches. Lapena is a talented observer who has seen the darkness at the center of humanity and shows us how it’s still there even in places where cars are shiny and lawns are perfectly manicured, and that makes Someone We Know an engaging, interesting read.

To read other essays by Gabino Iglesias on Mystery Tribune, please visit here.