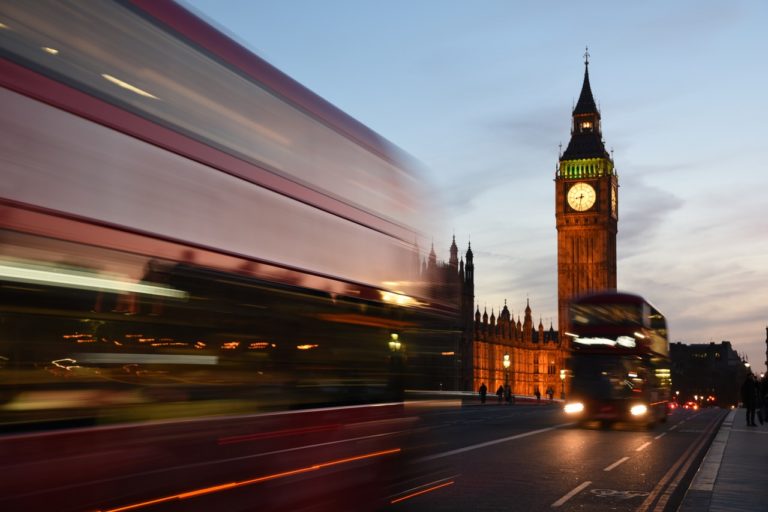 Lynda La Plante’s fourteen novels, including the Prime Suspect series, have all been international bestsellers. She is an honorary fellow of the British Film Institute and a member of the UK Crime Writers Awards Hall of Fame. Blood Line

is one of her latest novels from Anna Travis series.

Still reeling from the death of her fiancé, Detective Anna Travis has thrown herself into her new role as the chief inspector for London’s murder squad. When Scotland Yard’s missing persons bureau is unable to locate the son of a court employee, the superintendent—James Langton, Anna’s former lover turned sometimes friend—urges her to take on the suspicious assignment.

But is this new investigation purely a missing persons case—or a full-blown murder inquiry? An ominous pool of blood with no locatable victim leads Anna on a desperate hunt for a man who has disappeared without a trace. With no body, and increasing pressure to make an arrest, Anna becomes obsessed with the smallest details of the case. Now, one man has vanished, a killer may be loose on the streets, and, as Langton looks on, Anna Travis may be losing control of the investigation—and of herself.

This is an enjoyable British mystery: Unlike many American thrillers, there is not that much of the car chasing and shooting in the story and the author takes her time to create a sense of intrigue in the reader and push the story forward.

As a quick read ‘whodunit’, this book keeps the user guessing even till the last pages: The language is relatively easy and even though the book is almost 500 pages, the reader can finish the story quickly. We should highlight that this book is no masterpiece and it feels more like a detective TV series; however that should not discount the fact that the book can make a perfect casual read.

Like Books By Lynda La Plante? Check out the following exciting titles.