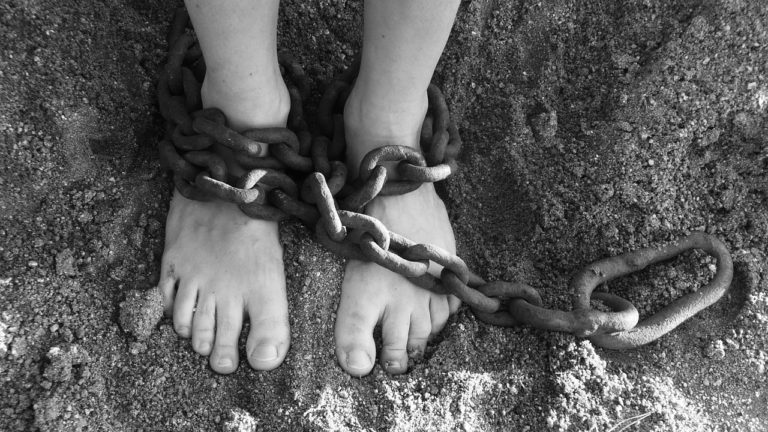 When alive, Gregory Mcdonald delighted mystery readers over and over with his Fletch series featuring the unforgettable journalist and ex-marine who was always caught up with something big. Besides Fletch novels, he penned 15 other works of mystery and non-fiction which were different in themes but similar in one aspect: His distinct writing style!

Mcdonald’s books are comprised mostly of dialogue. A self-described post-cinematic writer, he believed that readers have been exposed to so many images through movies that long, descriptive passages are unnecessary to set scenes. This is only one of many aspects of Mcdonald’s writing that make his books unique and groundbreaking.

The back-to-back winner of two Edgar Awards also penned two standalone kidnapping novels, which are now brought together and published as a single volume under the title Snatch

These are two stories about kidnapping of young boys. In both stories kidnappers make mistakes and in both of them, they lose the little boys. However, these tales are various decades apart and the styles of the novels, the setting, and key characters are largely different from one another. The first novel was originally published in 1978 under the title Who Took Toby Rinaldi? (or Snatched in the U.K.) and the latter was titled Safekeeping (1985).

In Snatched, the son of the ambassador to the United Nations from a Middle Eastern country goes missing. His name is Toby and he was put on the plane alone expecting to meet his mother, Christina, in San Francisco airport. The plans after reunion were to go to Fantazyland amusement park. Everyone thought that he was put on the plane safely. But then he never arrived.

There are some kidnappers out there with political motives looking to leverage the little boy to their advantage. But the problem they are facing is that they don’t actually have the boy. Page after page of this book is a race against time by both parents’ team and kidnappers to find the boy and end the hassles.

In Safekeeping, we read a story which happens during World War II years. Robbie Burnes, the son of a British nobility is sent to New York. Why? Because his parent died in a German bombing and he needs to reunite with his new guardian. He is somehow unlucky as his new guardian, Thadeus Lowry, who is a journalist with The New York Star, doesn’t care about him. He has never met Robbie before and only spent few days with his father.

What Lowry cares about is drafting an exciting story about an orphaned son of British nobility. Needless to explain, Robbie is the base source. He sends Robbie out to the streets of New York to find a new school for himself. While out there alone, Robbie is kidnapped and is detained by a kidnapper looking for some easy profit.

When it comes to superb storytelling, Mcdonald is still an iconic name

The dynamic of the boys’ innocent characters versus the rough kidnappers’ personalities is an angle that we liked. Mcdonald has expanded on this through his intelligent dialogues and sub-plots. Additionally, the character building is also one of the strong aspects of both novels.

These two stories go well together: Snatched is a fast non-stop thriller and Safekeeping is more laid-back. Overall, they both remind us that when it comes to superb storytelling, Mcdonald is still an iconic name.