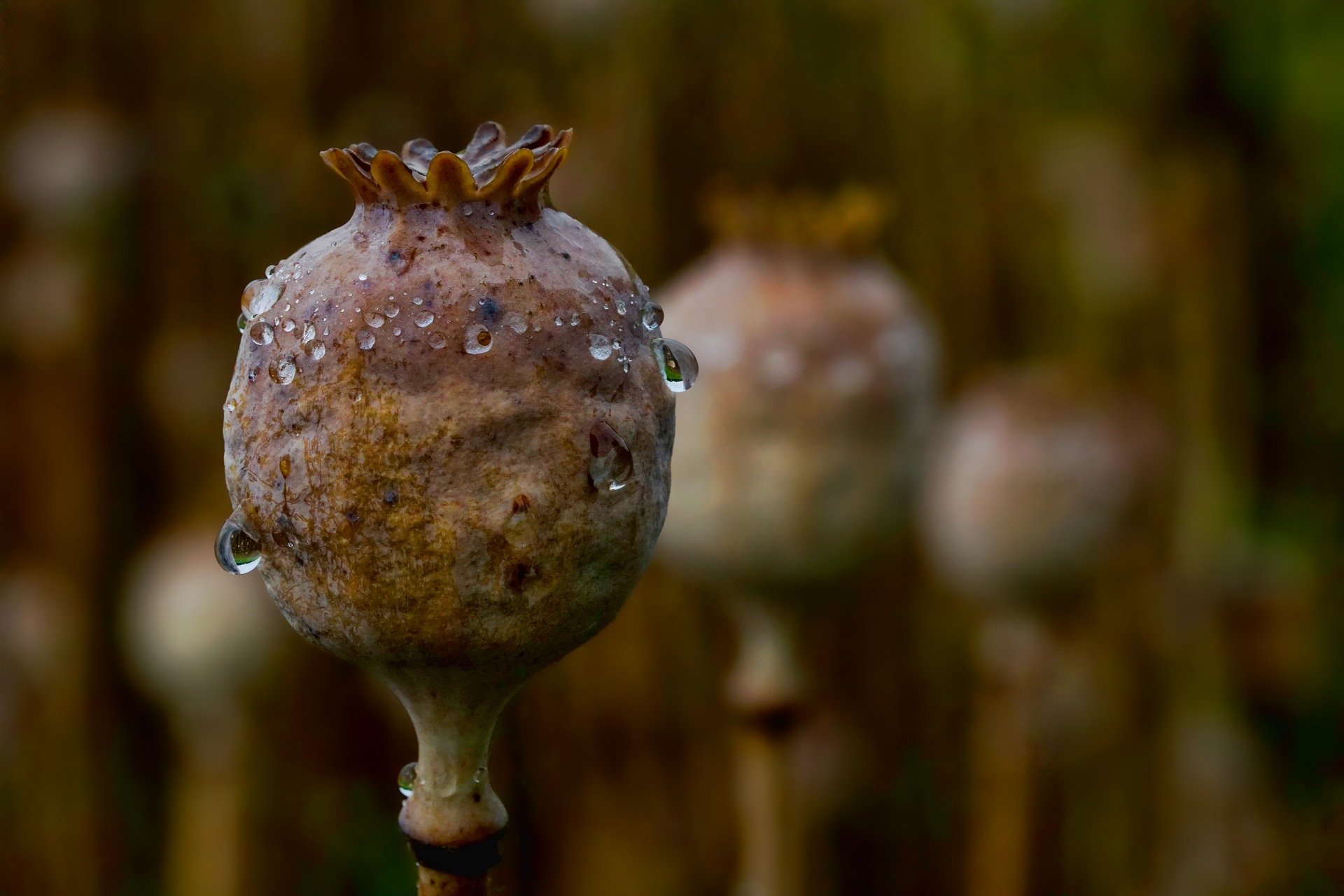 Smoke And Ashes By Abir Mukherjee Is An Impressive Historical Mystery

Haunted by his memories of World War I, Wyndham is battling a serious addition to opium that he must keep secret from his superiors in the Calcutta police force.

The first chapter of the book starts with bang and features a chase scene in which Wyndham, opium-fogged, is escaping from his fellow officers:

It’s not unusual to find a corpse in a funeral parlour. It’s just rare for them to walk in the door under their own steam. It was a riddle worth savouring, but I didn’t have the time, seeing as I was running for my life.

A shot rang out and a bullet flew past, hitting nothing more offensive than rooftop laundry. My pursuers – fellow officers of the Imperial Police Force – were firing blindly into the night. That didn’t mean they mightn’t get lucky with their next round, and while I wasn’t afraid of dying, “shot in the backside while trying to escape” wasn’t exactly the epitaph I wanted on my tombstone.

When Sam is summoned to investigate a grisly murder, he is stunned at the sight of the body: he’s seen this before. Last night, in a drug addled haze, he stumbled across a corpse with the same ritualistic injuries. It seems like there’s a deranged killer on the loose. Unfortunately for Sam, the corpse was in an opium den—and revealing his presence there could cost him his career.

With the aid of his quick-witted Indian Sergeant, Surrender-Not Banerjee, Sam must try to solve the two murders, all the while keeping his personal demons secret, before somebody else turns up dead.

As always, Mukherjee has created a brilliant whodunit.

Smoke and Ashes is an enjoyable read which brilliantly mixes the political and social issues of the period with a curious murder mystery plot. Adding likable characters and the exciting setting makes this a recommended historical mystery.