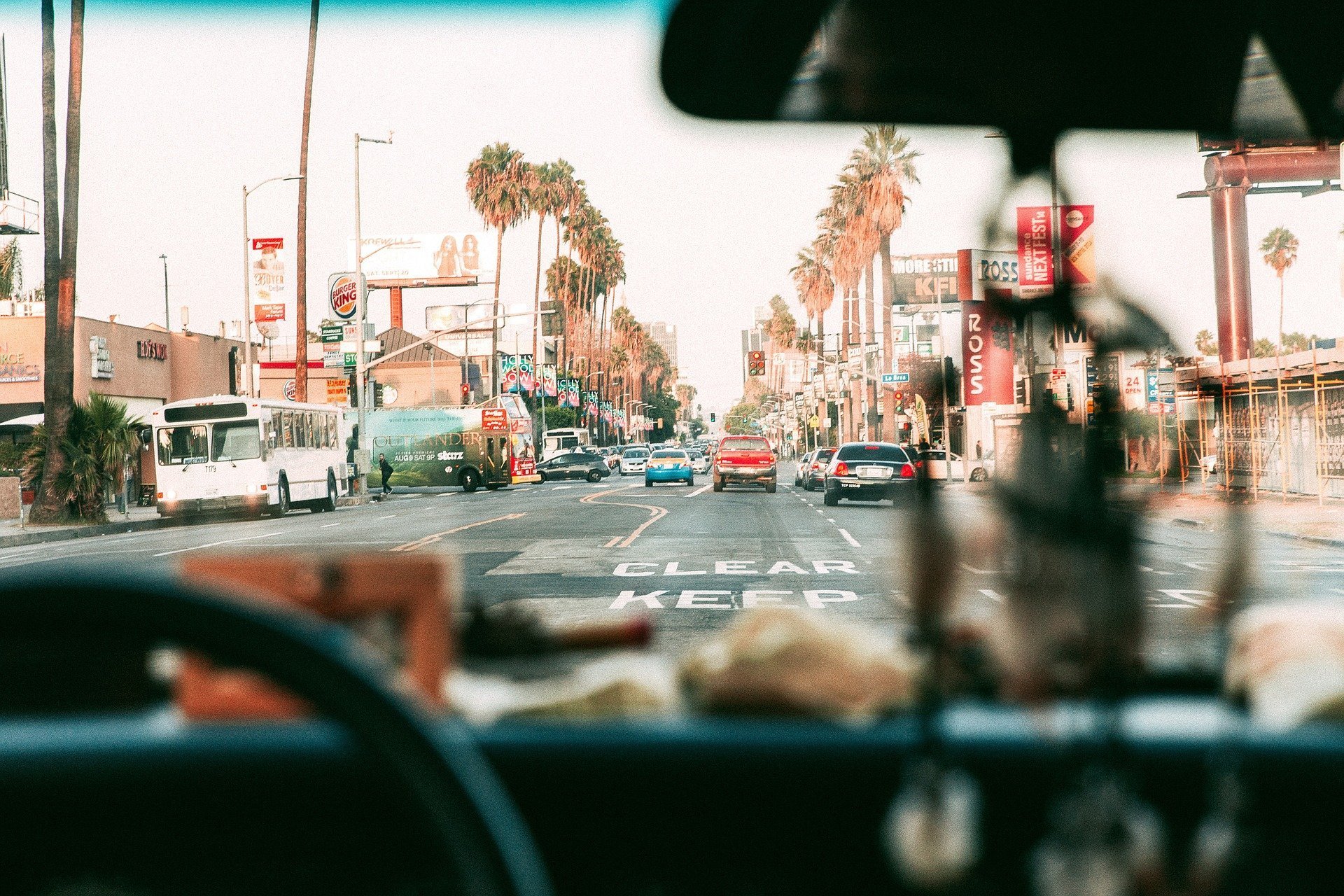 R.S. Morgan, author of Smiling Ted, is both a first responder and an award-winning writer who has been publishing fiction and nonfiction nationally since 1983. His short stories have also been published in Mike Shayne Mystery Magazine, Buffalo Spree, and Artvoice.

Selling cars is a fine job if you don’t mind being nice to the nasty. No thanks to wearing a frozen smile. But I did need to borrow a car. I waved goodbye to my halfway house after New York State decided I was no longer a menace and strolled to Smiling Ted’s Autoworld, where the “salesman wanted” sign was always up.

Smiling Ted had boxing pictures of himself on his office walls, his face rivers of blood in most of them. He was known as the Armenian Rocky, which meant he didn’t have the sense to fall down when sledgehammered in the puss.

“You have cousins want car?” Ted asked me in his gruff Turkish accent.

“I have cousins in need of many things but even the needy ones won’t talk to me.”

“You have cousins want car?” Ted asked me in his gruff Turkish accent.

Smiling Ted smiled at that. I could tell I was making a good first impression.

Crooked-nose Ted slapped his desk. “You hired. I pay you.”

Yeah, but not much and not very often. Also no application, no background check, no W-4 form. As if his asphalt acre was the United States of Ted. I suppose it was. Ted was also the local bookie and loan shark. And, as he paid the boys in blue, quite open about it. Not only was he the Armenian Rocky, he strutted around like the Armenian John Gotti.

My first and only customer was a porker in a MAGA hat, who I thought might ask why I was wearing tactical gloves. Nope. He was too busy working his low-rent art of the deal as we cruised the lot. I introduced myself as Smiling Ted as he shimmied behind the wheel of a beat Taurus and during the test drive I tried not to act like a man who had been locked in a cage in Attica for most of the last seven years.

A mile into the ride, I had him pull over behind a diseased strip mall and grunt out and join me at the rear bumper. I popped open the trunk. I’d only stuffed one other man in a car trunk and it had been like stuffing a three-hundred-pound wolf into a poodle crate.

Hoping to avoid that unpleasantness, I widened my maximum security eyes as I hissed at him to get in. My eyes said, “Yes, my friend, you’re in the kill zone of an authentic and dangerous outlaw.”

I drove back to Smiling Ted’s, parked the Taurus, slipped away and called the local television news stations from a burner phone. They arrived as if they had been shot out of a cannon. Better, I suppose, than yet another 100th birthday party at the nursing home. Invited the boys in blue, too.

It was the top story on all three newscasts. It began with an eager young officer, who had apparently slept through the duct tape tutorial, ripping the tape from MAGA man’s mouth. MAGA man howled like, well, a three-hundred-pound wolf then after checking the tape for his lips, he sputtered out “bleeping Smiling Ted bleeping did it and I’m suing everyone.”

Goodbye Smiling Ted, the bookie and loan shark. Hello discrete me. Good jobs with dignity are hard to find for an ex-con. Yet I do feel bad about the harsh hustle I played on Smiling Ted, I have to say, as I’m apparently fond of Armenians. That hot little grifter Kim K anyway. 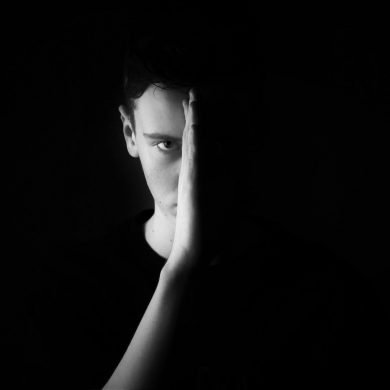